The actor Henry Hübchen finds it difficult to endure darkness. 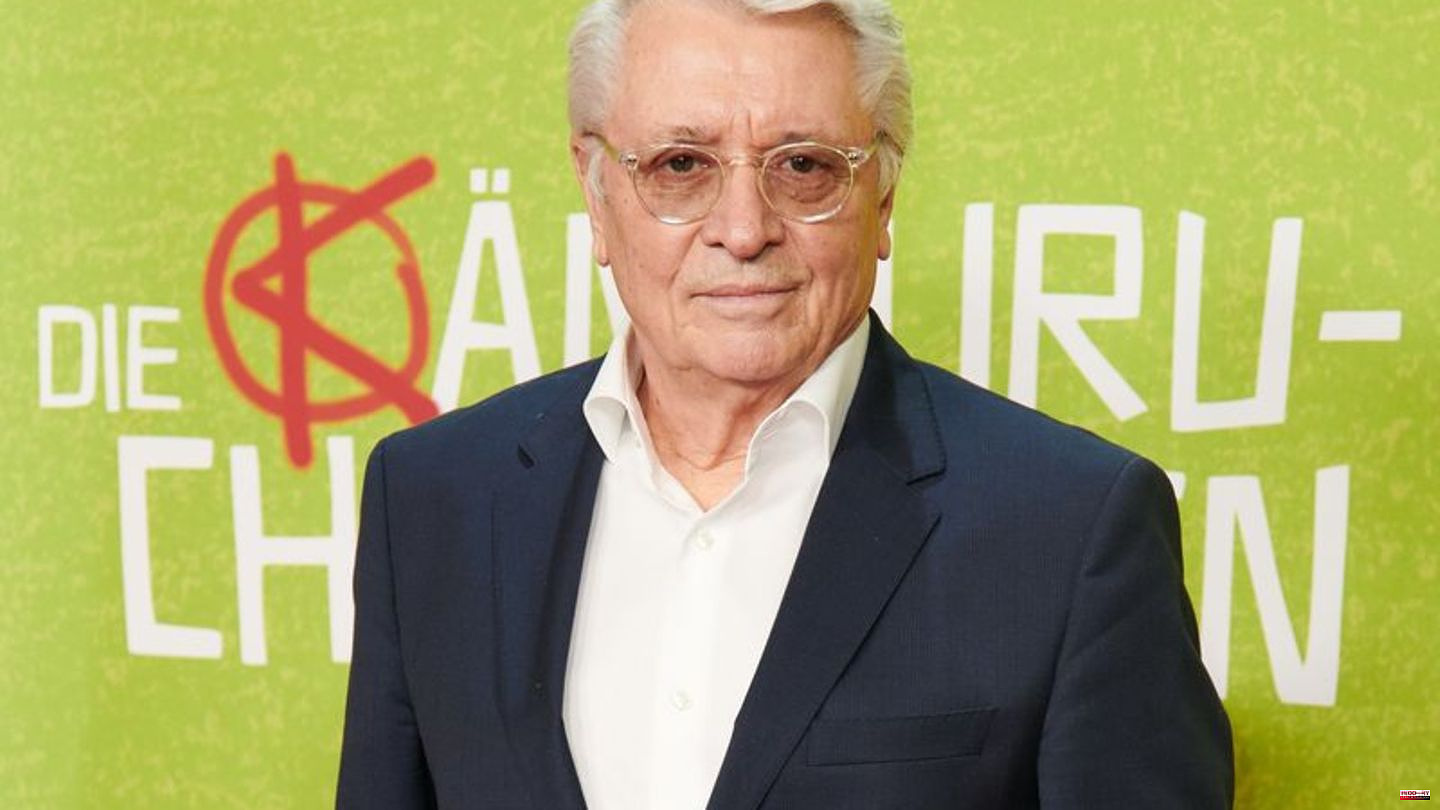 The actor Henry Hübchen finds it difficult to endure darkness. The 75-year-old ("Polizeiruf 110") told the dpa news agency that he always turned on the light in all rooms and left the room doors open, especially in winter.

"The dark times depress my mood. As a city plant, the darkness outside in nature is uncanny for me. I have to get used to it. That's why I love full moon nights, despite the danger of encountering a werewolf or a vampire." The actor plays an inspector in the new ZDF thriller "The Light in a Dark House", which can be seen on ZDF on Monday (November 28) at 8:15 p.m. Hübchen lives alternately in Berlin and on the Baltic Sea coast. 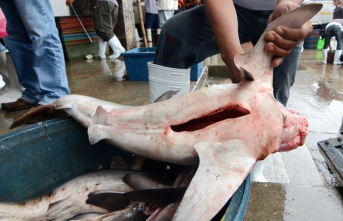