A few days before his 87th birthday, the actor and theater manager Dieter Hallervorden looks to the future of his three theaters with confidence. 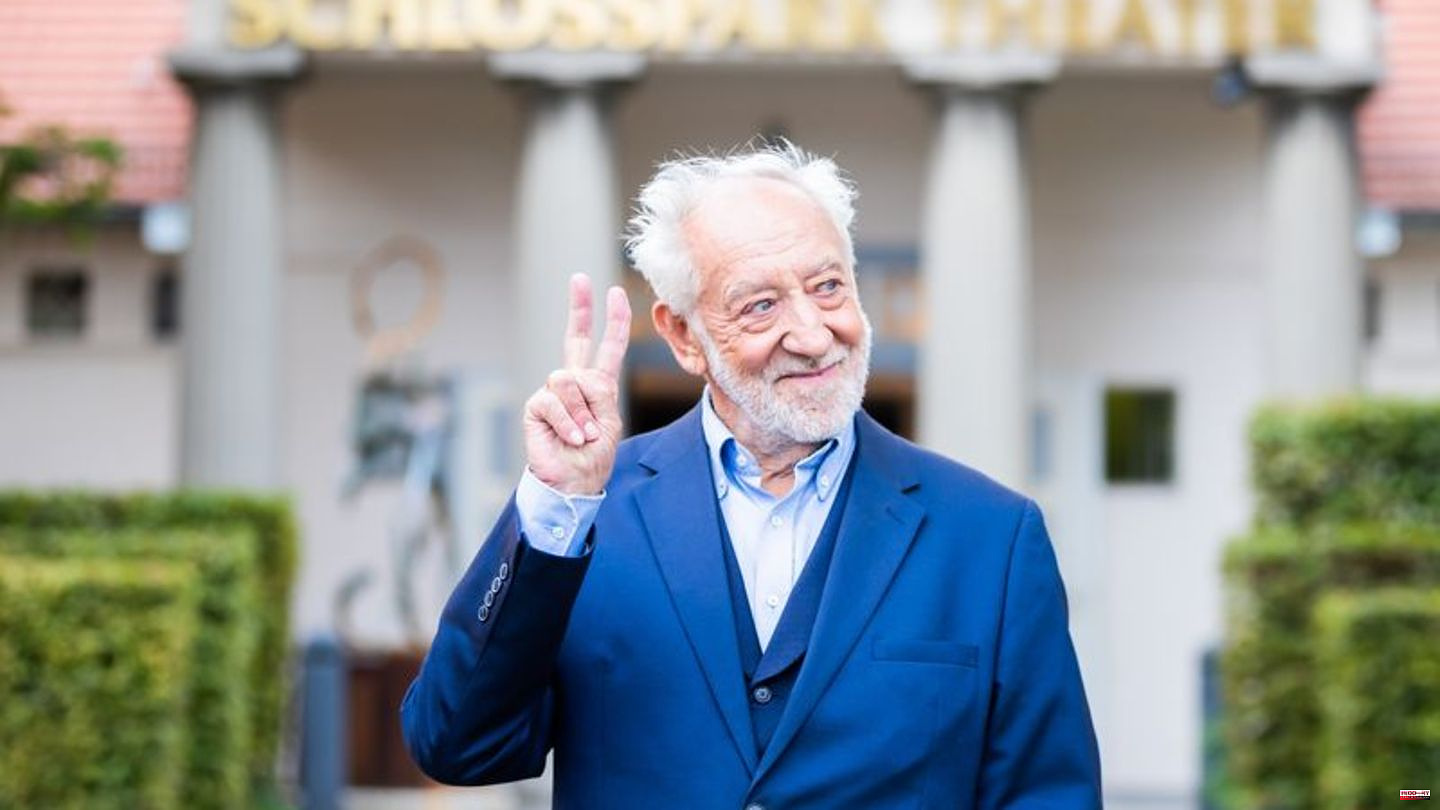 A few days before his 87th birthday, the actor and theater manager Dieter Hallervorden looks to the future of his three theaters with confidence.

"I was a born optimist, and optimists walk on clouds, under which pessimists mope," said the 86-year-old on Monday in Berlin. In the past few weeks, some theaters had reported slow ticket sales in view of inflation, the Ukraine war and Corona. "I have the great ability to simply overlook possible problems. If these problems should actually arise, I see this as an opportunity to live out my wealth of ideas and to show what I can really do," said the artist at the presentation of the 2022/23 schedule for his Schlosspark Theater in Berlin.

In addition, the artist runs the Berlin cabaret "Die Wühlmäuse" and, more recently, the "Mitteldeutsche Theater in der Marienkirche" in his hometown of Dessau. The game starts there on September 4th - one day before Hallervorden's birthday. "I have a job that I have chosen myself, which I enjoy very much. And because of the pleasure I feel at work, every week automatically has at least five more days," said Hallervorden. This is how he manages to manage his three stages.

The actor sees it as a duty for parents to get younger people excited about the theatre. "It starts with the upbringing. Of course, if you never took your children to the theater until they were 17 or 18, how should they be interested in the theatre," he asked.

Hallervorden himself can be seen on stage again in the new season. At the Schlosspark Theater he is the Biedermann in Max Frisch's drama "Biedermann und die Brandstifter" alongside his wife Christiane Zander (director: Philip Tiedemann). Also new in the program are the French tabloid "The Farewell Dinner" with Dominique Horwitz and the musical "Sugar", which is based on the film "Some Like It Hot" by Billy Wilder and I.A.L. Diamond based. 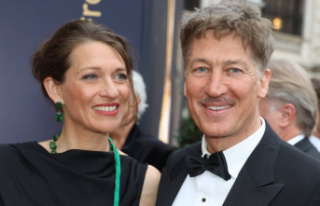