Actor Hansi Kraus (70) has been robbed. 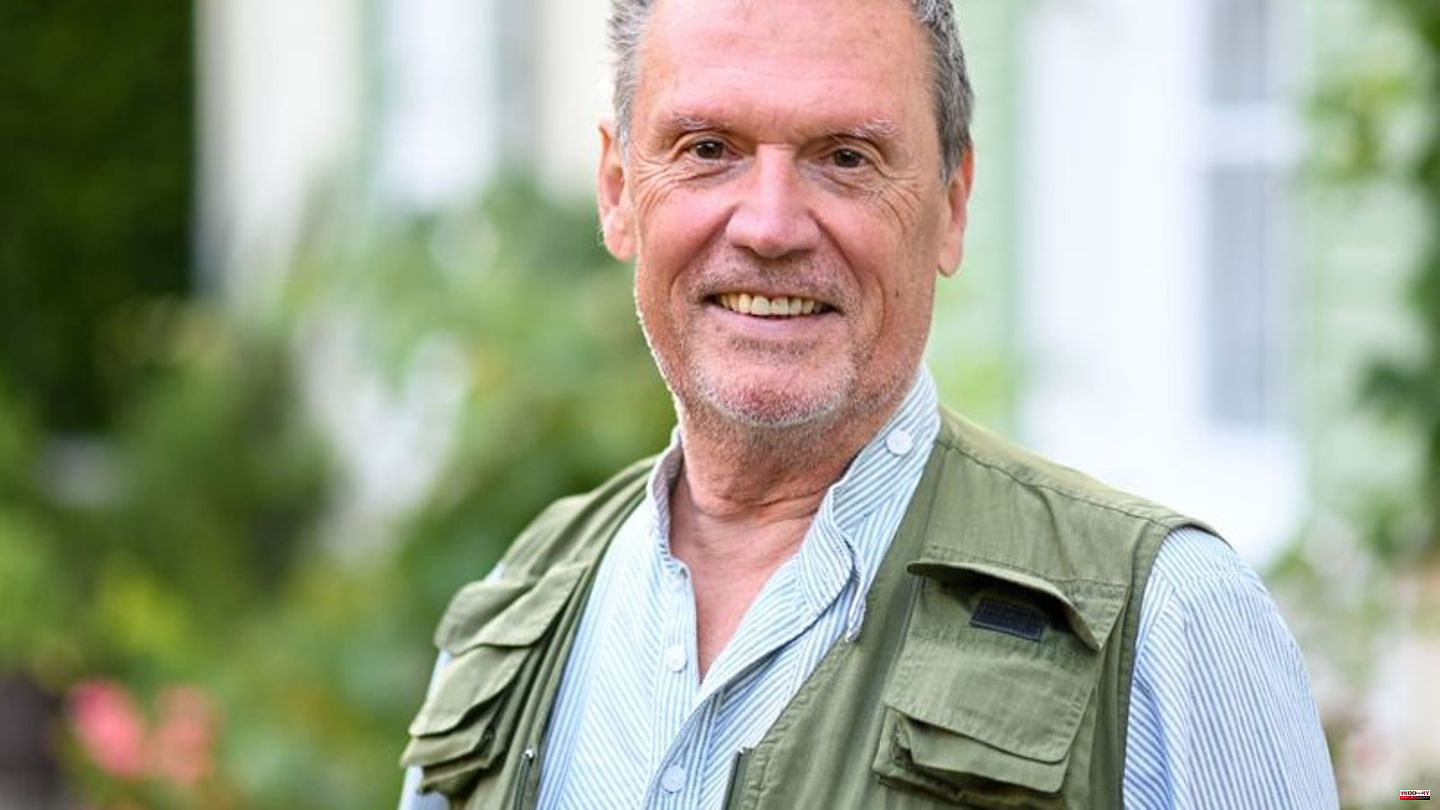 Actor Hansi Kraus (70) has been robbed. He currently exhibited photographs in the stairwell of the Iberl stage, a popular theater in Munich - three of the motifs have now disappeared. He was with the police, but the officers gave him little hope that the thieves would be caught, Kraus told the German Press Agency on Thursday. That's why he refrained from reporting it. The "Bild" had previously reported on the theft.

The photos showed Munich city motifs. Kraus, who became known in the 1960s and 1970s with the "Lasbubengeschichten" films and his role as the cheeky schoolboy Pepe Nietnagel in the series "Die Lümmel von der Erste Bank", claims to be a hobby photographer. Sometimes he also exhibits his works. He now sees the theft ambivalently, as he says, and takes it with humor. He was disappointed, but: "If someone liked the pictures so much - maybe they'll come and have them signed." 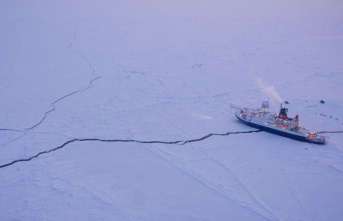 Research: Travel and party on an iceberg: The "Polarstern"...