US actor Alec Baldwin (64, "Blue Jasmine") and his wife, yoga teacher Hilaria, have had children together for the seventh time. 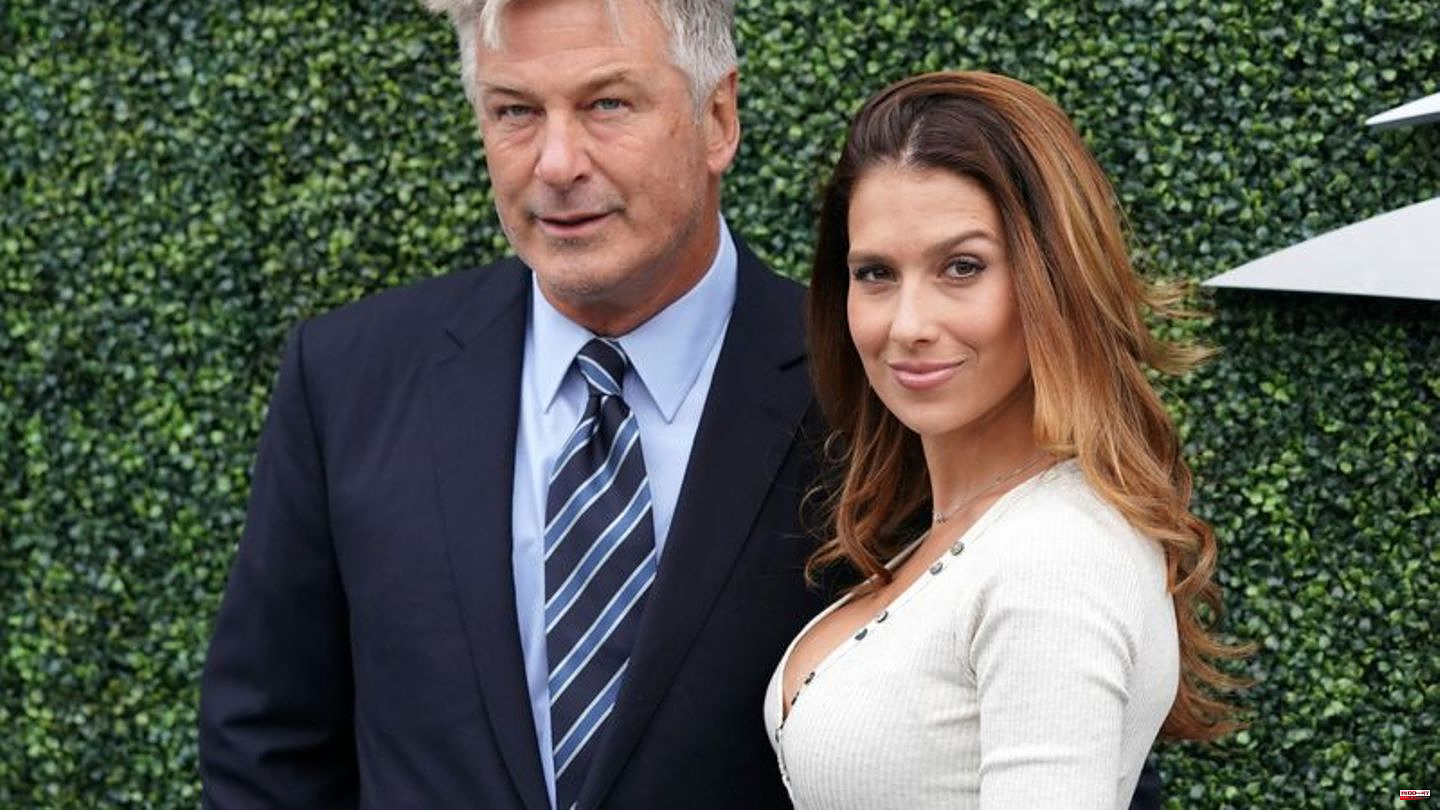 US actor Alec Baldwin (64, "Blue Jasmine") and his wife, yoga teacher Hilaria, have had children together for the seventh time.

The 38-year-old posted photos and videos of the newborn daughter on Instagram, with Baldwin and her flock of children by her side. "She's here!" she wrote. They are so pleased to present their "tiny dream". Accordingly, daughter Ilaria Catalina Irena was born on Thursday.

The couple, who have been married since 2012, already have six children together aged between 1 and 8 years. Baldwin also has a daughter, Ireland, 26, from his marriage to actress Kim Basinger.

Baldwin has been under pressure since last October following the death of a camerawoman on the set of his film Rust. Baldwin, who served as lead actor and producer on the film, had used the gun in rehearsal for one scene. Investigations revealed that the Colt had a real bullet lodged in it. He denied responsibility for the fatal accident. The investigations are ongoing. 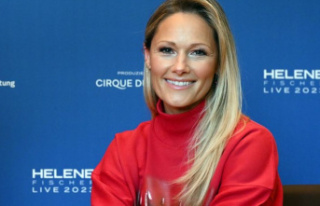