Accusation against "The Crown": Because of "clumsy sensationalism": Netflix is ​​said to have intervened in the story and falsified it

The start of season five of "The Crown" (November 9) is fast approaching. 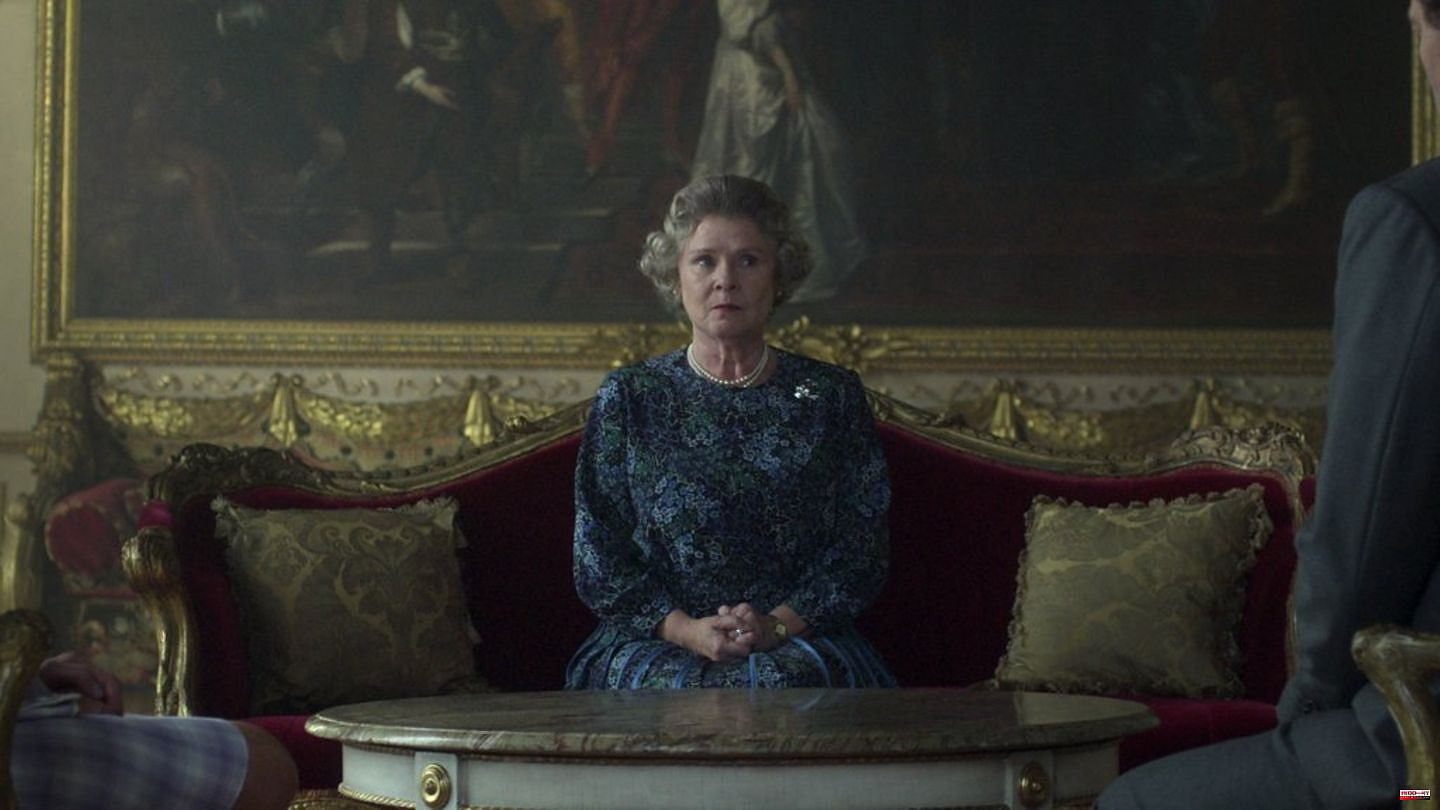 The start of season five of "The Crown" (November 9) is fast approaching. Almost every day, however, there are increasing allegations that the Netflix series has overdone it with artistic freedom and deliberately puts the British royal family in a worse light. According to "The Sun", the latest chapter in this series of allegations concerns a well-documented speech by Queen Elizabeth II, which the monarch, who died in September, gave exactly 30 years ago.

In November 1992, just days after a fire wreaked havoc at Windsor Castle, the Queen delivered a speech at London's Guildhall. In it, she addressed some of the scandals that have spun around her family. She said, among other things, that the year that was coming to an end was one that she "would not look back on with unalloyed joy" and described it as "annus horribilis" – a "terrible year". However, she thanked for the support she and her husband Prince Philip had received.

According to "The Sun", however, an insider revealed that the series queen, now played by Imelda Staunton, will give a different speech. In it she would talk about "mistakes of the past", so openly admit them. In reality, however, this never happened, so the series openly "rewrites history".

"Netflix can argue about what did or didn't happen behind closed doors to justify some of the storylines. But by changing the speech, they basically rewrote the story." This circumstance will "only contribute to the feeling that 'The Crown' takes great liberties with the truth".

In view of the tragedy that season five will deal with, among other things, the new allegations should continue to cause discomfort among the royal family and their fans. Because the new "The Crown" episodes also deal with the accidental death of Princess Diana. A highly sensitive topic, in which the risk of a disrespectful portrayal seems gigantic. A fortiori, it should be as clear as with the Queen's speech that the series makers didn't take it so seriously with historical accuracy.

Dame Judi Dench, among others, had already condemned this in clear words. She recently wrote an open letter in which she called the series "cruelly unfair". In the post, Dench also noted that as the series gets closer to the present day, the creators seem more willing to "blur the lines between historical accuracy and crude sensationalism." She therefore demanded that a notice be shown before each episode in which "The Crown" is clearly identified as a fictional series. 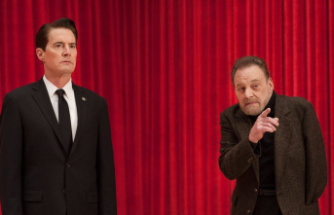 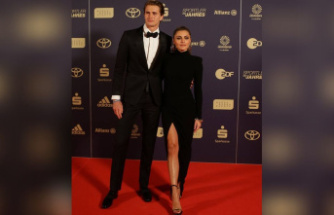 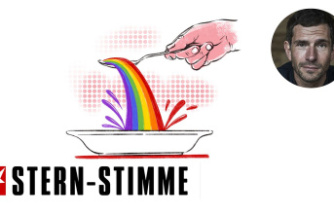 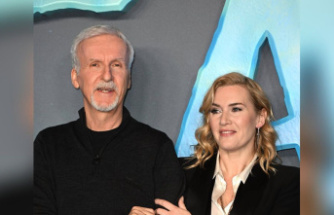 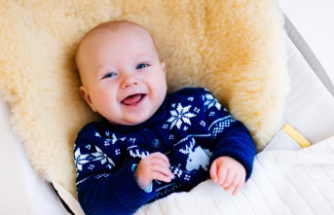 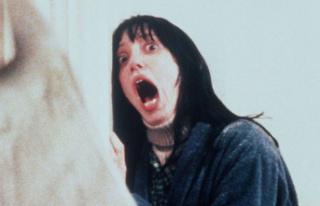