Queen guitarist Brian May is hired by King Charles III. 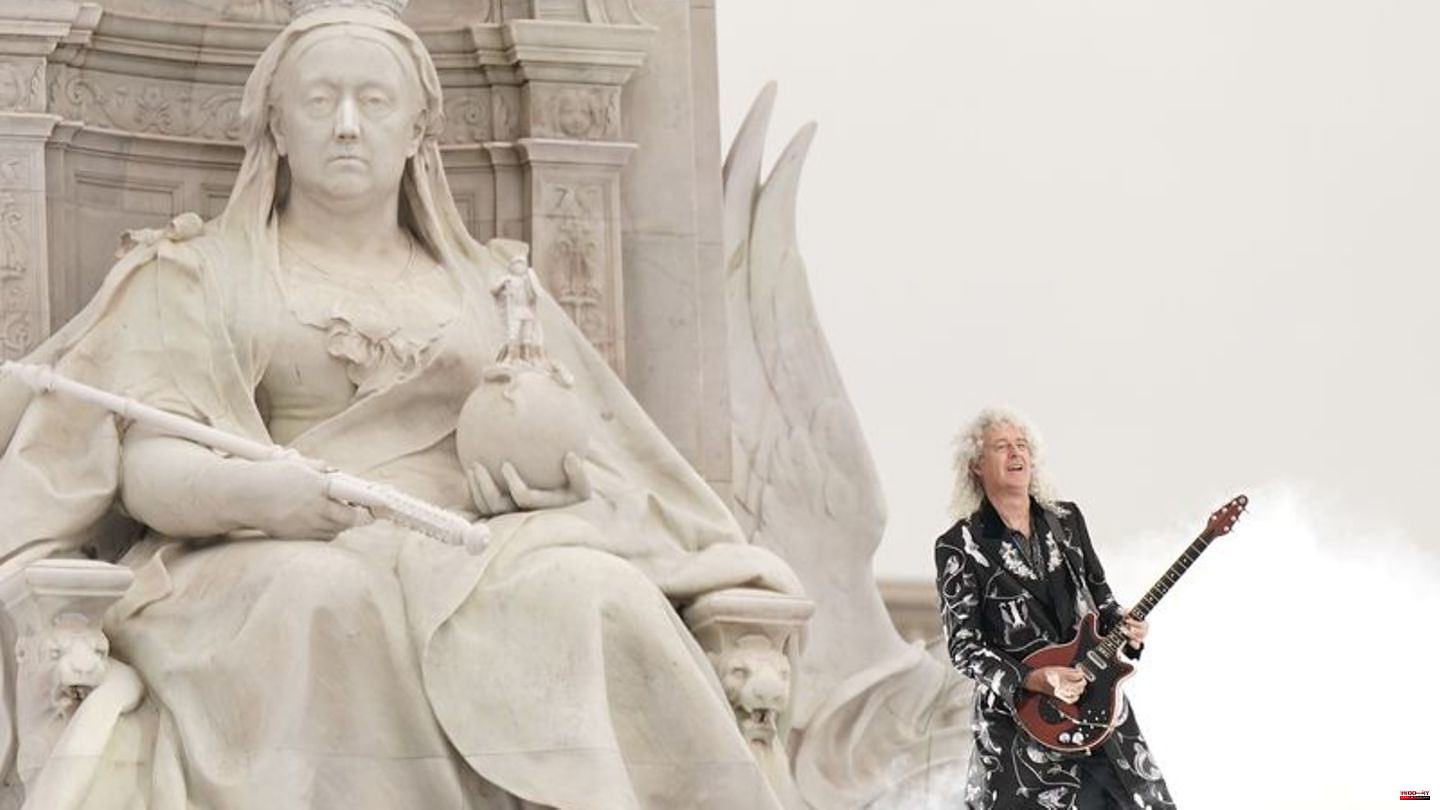 Queen guitarist Brian May is hired by King Charles III. knighted. The 75-year-old will receive an order of knighthood and will be called Sir Brian in the future, the palace said. "I see it as a kind of commission to do what you would expect a knight to do - fight for justice, fight for people who have no voice," May told the British PA news agency.

It is the first time King Charles has approved the New Year Honours. Traditionally, the royal family honors numerous people with orders and awards for their social commitment at the turn of the year. This year, a total of 1,107 people are on the honors list, including several celebrities such as England Women's European Football Champions Leah Williamson, Lucy Bronze, Beth Mead and Ellen White. You will receive medals of merit. National coach Sarina Wiegman receives an honorary award. As a non-British woman, the Dutchwoman cannot officially get a title.

Also knighted are politicians Julian Knight of the Conservative Party and Chris Bryant of the opposition Labor Party, who had hit ex-Prime Minister Boris Johnson hard. The British ambassadors in Kyiv and Moscow, Melinda Simmons and Deborah Bronnert, are made "ladies". The title is equivalent to the chivalrous "Sir" for men.

At 18, Dara McAnulty is the youngest awardee. The Northern Irishman receives a British Empire medal for his commitment to environmental protection and work with the elderly. The oldest is 100-year-old Peter Davies, who works as a volunteer reader at a primary school and also receives such a medal. 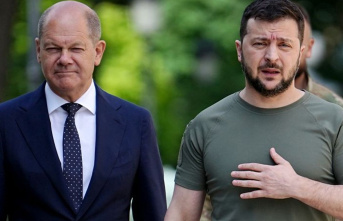