Accident at the circus show in Düren: The Höhner comment on the accident

A serious accident occurred at the "Rock And Roll Circus" show by the Cologne cult band Höhner in Düren on Saturday afternoon (October 22nd). 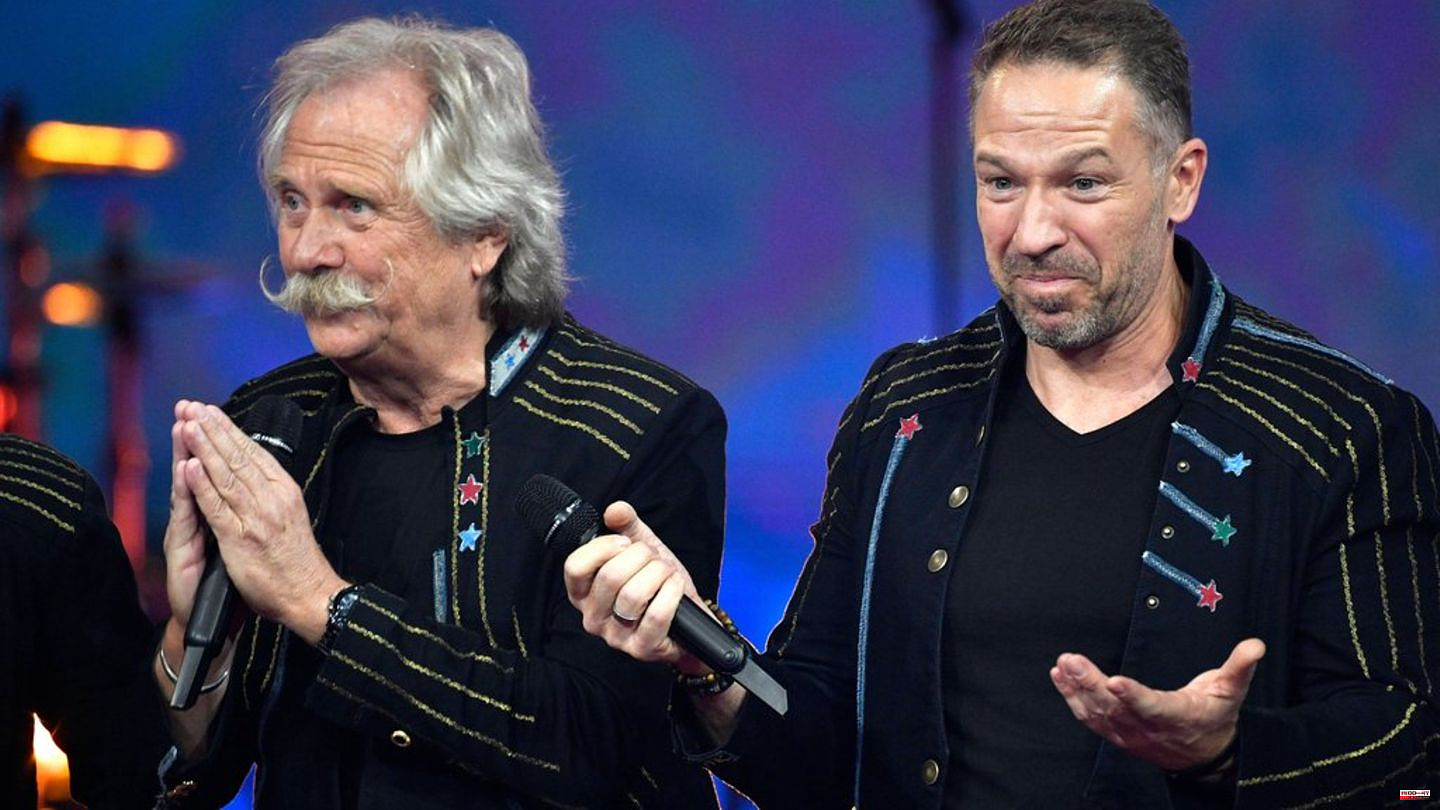 A serious accident occurred at the "Rock And Roll Circus" show by the Cologne cult band Höhner in Düren on Saturday afternoon (October 22nd). As the Düren police write in a press release, an acrobat fell from a height of nine meters during a somersault and injured himself. The show in front of around 700 spectators then had to be stopped. The artist who was involved in the accident was flown to a hospital, but it is said that his life is not in danger.

The band itself spoke up on Saturday evening on their Facebook page: The Argentinian named Juan Carlos had been diagnosed with a bruise in the Aachen Clinic, but he was doing "well according to the circumstances". "We Höhner, all the artists and the entire team of the circus show wish Juan Carlos all the best and keep our fingers crossed for a speedy recovery," it continues.

The band announced that the other planned shows up to and including October 30 would take place as planned. 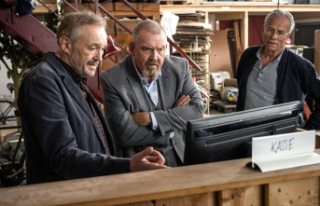 "Tatort" from Cologne: The dead prostitute...