"A thousand lines" and even more longing: The cinema highlights in September

September may not have the very large selection of films to offer. 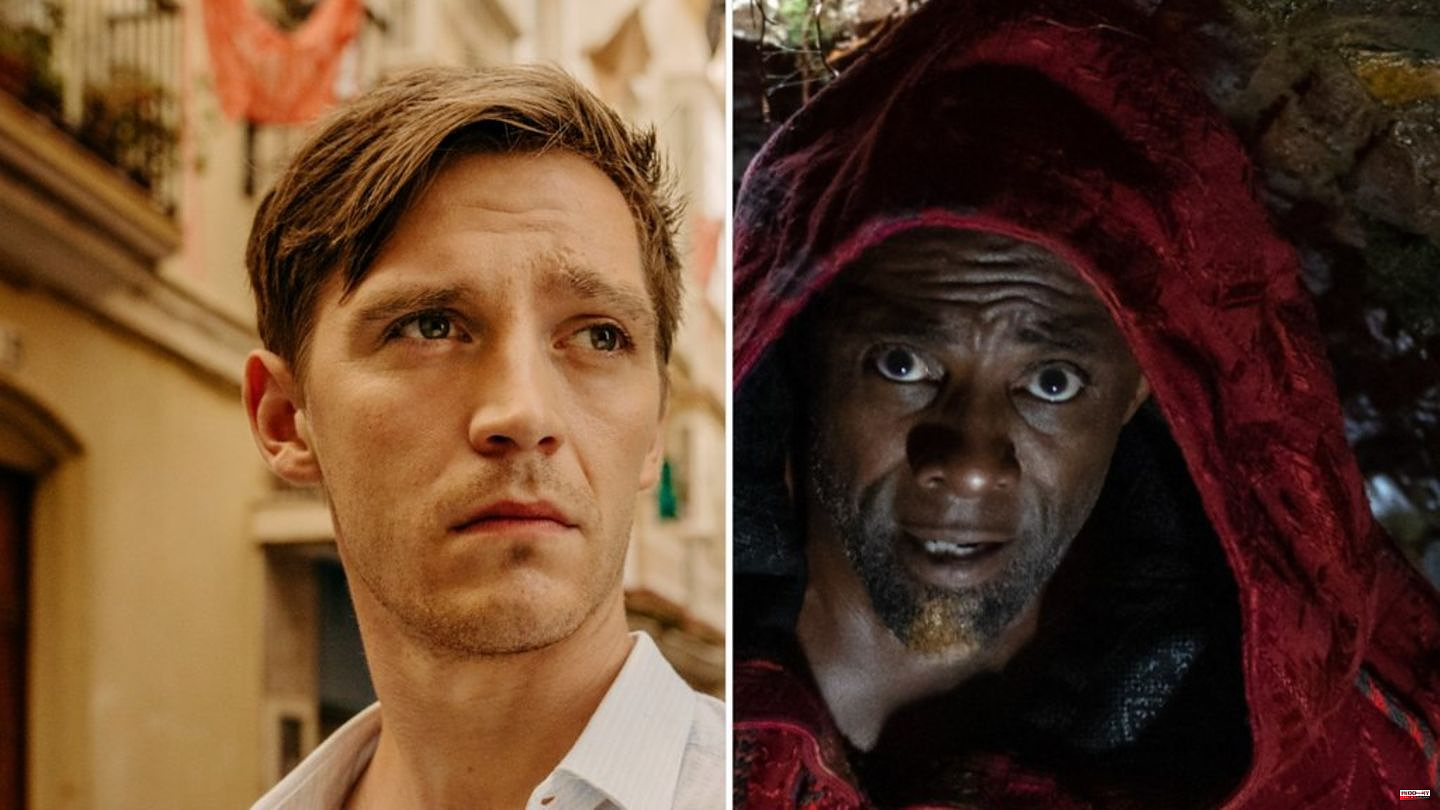 September may not have the very large selection of films to offer. But the offer is always worth seeing: With "Three Thousand Years Of Longing" "Mad Max" director George Miller (77) tries his hand at a fairy tale, in "Don't Worry Darling" meanwhile a 50s idyll falls into his Individual parts. Just like the lying construct of a highly respected journalist in "A Thousand Lines" by Michael Bully Herbig (54).

dr Alithea Binnie (Tilda Swinton, 61) lives contentedly surrounded by books and myths. A conference takes them to Istanbul. When she visits the bazaar, she discovers an old glass bottle. Back at her hotel, Alithea watches in amazement as a Djinn (Idris Elba, 49) escapes from the vessel. And just like in the lore, the genie offers her three wishes in exchange for his freedom. But Alithea hesitates. The jinn tries to win her over with stories from his life and times long past, from adventures and love. Touched by his experiences, Alithea finally makes a wish that will change both of their lives forever.

A fairy tale like "One Thousand and One Nights" meets "Mad Max" creator George Miller. This combination promises one thing above all: visual power. Even the trailer promises a weird trip of the senses, in the center of which is the congenial duo Swinton/Elba. This September, film fans will no longer be whisked away to stranger worlds than in "Three Thousand Years Of Longing".

Alice (Florence Pugh, 26) and Jack (Harry Styles, 28) are fortunate residents of the utopian community of Victory, an experimental corporate community where the employees of the top-secret Victory Project live with their families. The social optimism of the 1950s exuded by Victory CEO Frank (Chris Pine, 42) permeates every aspect of daily life in this tight-knit community in the middle of the desert. But then the first shadows fall over the idyllic life, and it becomes clear that something sinister lurks behind the seductive facade. Alice begins to wonder what exactly is going on in Victory - and why.

Actress Olivia Wilde (38) already proved with her directorial debut "Booksmart" that she also has great talent behind the camera. With "Don't Worry Darling" she says goodbye to the comedy genre and explores the thriller/mystery subject instead - with a promising premise, a beautiful 50s look and an outstanding cast. A small fact on the side: Wilde found her private happiness in love with her leading actor Harry Styles through the shooting of the joint film.

One has success, the other has doubts! Freelance journalist Juan Romero (Elyas M'Barek, 40) finds inconsistencies in a cover story by award-winning reporter Lars Bogenius (Jonas Nay, 31). But the top floor of the news magazine "Chronik" initially sticks to their celebrated noble writer and tries to ignore Romero's search for the truth. The bosses have placed too much trust in their young shooting star, there simply mustn't be any irregularities. But Romero is unstoppable. In his research, he literally pushes the limits until he has nothing left to lose... except his job, his reputation, and his family.

Claas Relotius (36) becomes Lars Bogenius, Juan Moreno (49) becomes Juan Romero and the "Spiegel" becomes the "Chronicle": With "A Thousand Lines" Michael Bully Herbig dedicates himself to one of the biggest German media scandals of the recent past. In 2018 he impressively demonstrated with "Ballon" that he has more than "Bullyparade" slapstick in his repertoire and that real material is in good hands with him. What also unites his serious and silly films: They all usually look fantastic, hardly any other German director delivers such Hollywood high gloss as Herr Herbig. 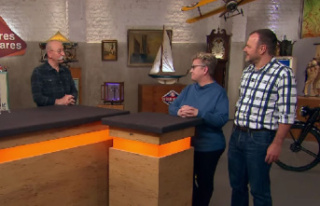