A king in a kilt: Charles III. traveling in Scotland

The new British royal couple have appeared in public for the first time since the end of the royal mourning period for Queen Elizabeth II. 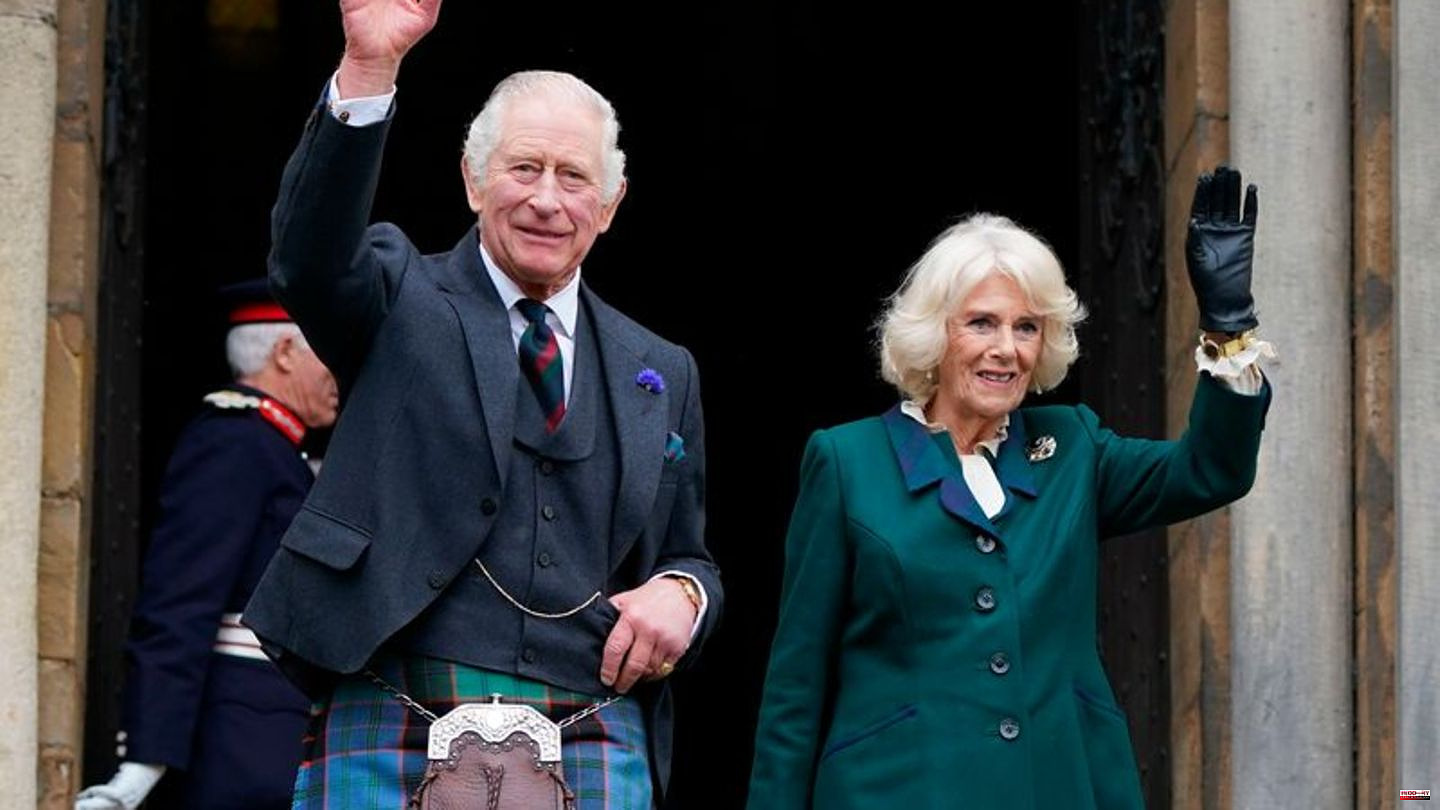 The new British royal couple have appeared in public for the first time since the end of the royal mourning period for Queen Elizabeth II. Charles, dressed in typical kilts, and his wife Camilla were received by Prime Minister Nicola Sturgeon in Dunfermline, Scotland, on Monday.

Dunfermline, along with several other British towns, was granted town charter this year to mark the Queen's 70th jubilee. On site, the royal couple was happily greeted in the streets by numerous onlookers who did not want to miss the visit of the new king. He shook several hands, waved at the crowd and exchanged a few words with those present.

It is the royal couple's first official visit after the end of the royal mourning phase, which lasted a week longer than the ten-day national mourning until the monarch's funeral. Charles, 73, spent the time after the funeral service at his country home in Scotland. Like his mother, he is considered a great lover of the northernmost part of Britain.

Charles and Camilla also wanted to visit a medieval church in Dunfermline, around 30 kilometers north-west of Edinburgh, where several previous Scottish kings are buried. A reception was later to be held at Scotland's royal residence, Holyrood Palace, with representatives from Indian, Pakistani and other Asian communities living in Britain. 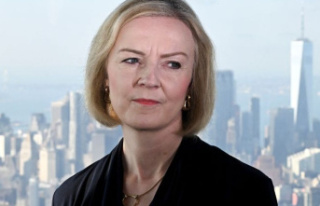