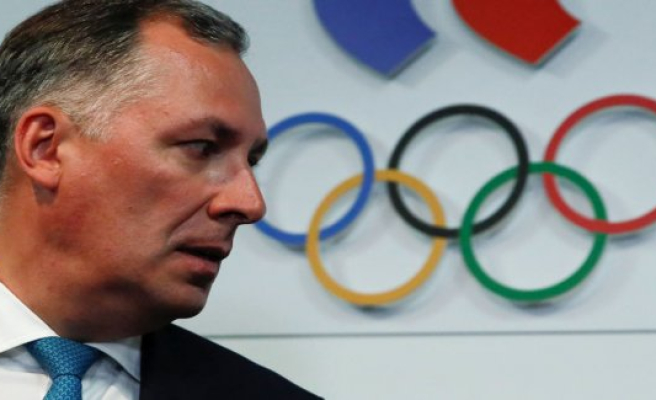 Russia's olympic committee will put out all the stops to ensure Russian participation at next year's OLYMPICS in Tokyo.

Russia's olympic committee are ready to do everything to ensure that the country gets to participate at next year's OLYMPICS in Tokyo.

It says the president of the Russian OLYMPIC committee, Stanislav Pozdnyakov, to the Russian news agency RIA Novosti, according to AFP.

- We will do everything in our power to ensure that our team is in Tokyo under the Russian flag, says Stanislav Pozdnyakov.

He can not see any obstacle for the majority of the Russian athletes can participate at the olympics in Japan.

the Statement from the president comes after a committee under The world anti-doping agency (Wada) on Monday recommended the exclusion of Russia from all major sporting events for four years.

Wada-the committee's recommendations come, because Russia, according to Wada for many years have seen great on the anti-doping rules and continues to do so.

It is also being suggested that Russia should be deprived of the host for all the events, the land should wind up in the course of the next four years unless it is for practical or legal reasons is impossible to move the hosting to another country.

Wednesday beat both Wada and The union of European Football associations (Uefa) real, that Russia does not lose its medværtskab of next year's european championship finals. Here you must play four matches in St. Petersburg.

Wada will be in a meeting 9. december to make a decision on whether and to what extent Russia should be sanctioned.

1 Young canadian replaces Kubica at Williams 2 Case of 9-årigs death definitely 3 OW Bunker collapse will drag out for years 4 Thomas Helmig and son play at the Roskilde Festival 5 Five years after the reform: Erhvervsskolers record... 6 The formula 1 star has to be separated 7 Transfer window reveals: Randers testing possible... 8 It you need to play on in the Europa League 9 Previous rider apologize sexbesked - fredes in the... 10 Prosecutors want the maximum punishment for supporting... 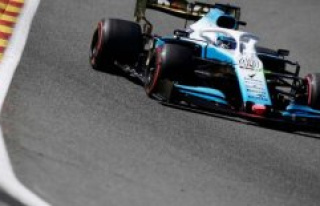