Over 50 hungry polar bears move towards the Russian town of 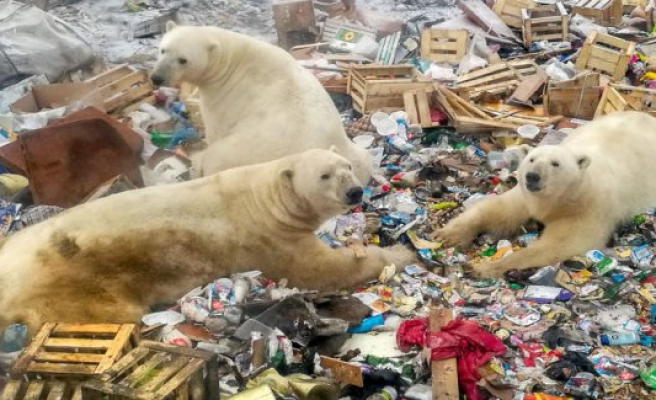 A warm and mild winter in the northeast of Russia means that the polar bears struggle to find food.

A city in the northeast of Russia is currently experiencing an abnormally warm winter, and this has led to polar bears begin to move closer to the city to find food.

It says the world wide fund for nature (WWF).

the City is called Ryrkajpij, and according to WWF, there are more than 50 bears around the city.

There is no thick ice in the waters nearby, where the bears usually feed.

- Almost all the bears are skinny, say Tatijana Minenko, who heads a private group working to prevent humans and polar bears come into contact.

the Statement from Minenko is released by the WWF.

Polar bears are common in the region, but it is rare that so large a number of bears approaching populated areas at the same time, it is said in the statement.

the Weather has been exceptionally warm since the beginning of december. According to the data, there are begun to form thin ice on the water in the area, but can not bear the bears yet.

in the winter captures the polar bears their food, often seals on the sea ice.

some months ago, I was a hungry bear found several hundred kilometres to the south of her natural habitat.

It seemed confused, was thin, and its claws were covered in mud, while it was looking for food in the city of Norilsk.

It ended up that it was stunned by a shot and brought to a zoo.

In February this year, we had the arctic Russian town of Novaya Zemlya, about 2000 kilometers north of Russia's capital, Moscow, also problems with many hungry bears.

- It is impossible to run from a polar bear, warned the regional administration in the area at the time.

- because of the lack of food can polar bears begin to look for any potential food, including humans.

1 Ottesen and Beckmann ready to EM-the semi-finals in... 2 Every sixth young person has run the car even if they... 3 Patients will have more time at the doctor for misdiagnosis 4 Doctors on misdiagnosis: Some could be avoided 5 Former top player trained with Wozniacki: She hits... 6 The Tour de France, skipping over the tough Danish... 7 Fifa-president Infantino stand to become a member... 8 The DGI's director stops after 12 years 9 Walkout in Copenhagen Airport runs on the second day 10 Authorities warn about climate-damaging contraband:... 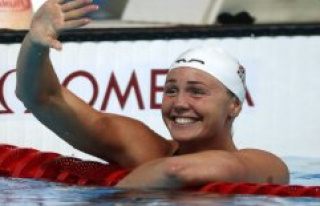 Ottesen and Beckmann ready to EM-the semi-finals in...