New law turned against the muslims causing unrest in India

Hindunationalistisk government has created intense anger with plans to marginalize India's muslims. at Least two people were on Thursday killed when police i 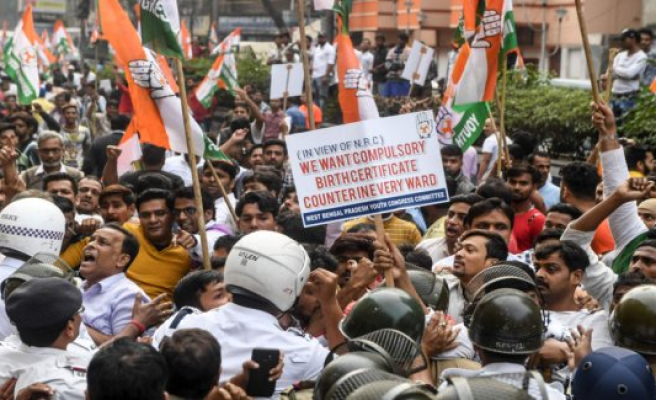 at Least two people were on Thursday killed when police in northern India opened fire on demonstrators protesting against a new controversial law on citizenship.

Hospitalskilder says that a large group of protesters had during the treatments for various injuries after the street fighting against the police.

Some of the protesters were hit by the shots. Two of the 21 injured are dead, says a doctor at the Guwahatis university hospital.

The new law has triggered riots and tensions in many places in the country, as it is seen as discriminatory against muslims. It opens up the way for the granting of citizenship to the buddhists, christians, hindus and sikhs, as, for example, fleeing from Pakistan, Bangladesh and Afghanistan. But it does not apply to muslims.

In the northeast, the fear of many that the new law would ensure citizenship to hindu migrants from Bangladesh.

The indian prime minister created in august of fierce anger among many of the country's muslims with a controversial decision to deprive the state of Kashmir its special status. It meant that the indians in large numbers can move to the land and dominate the area's muslims.

The beautiful state of Kashmir is the only one in India which has a muslim majority. It is over for them, that Modi has now shown hindunationalisternes new force in the country.

1 Islamic State takes the blame for the killing of 71... 2 Activists wraps the building in a false flammehav... 3 Trump to Thunberg: Relax and watch a movie 4 Lagarde will reassess the central bank's plans 5 Skudangreb in New Jersey investigated as terrorism 6 Grandpa lost granddaughter out of the window on the... 7 Frederiksen denies claims from the eastern countries... 8 Violence and discomfort in the skræktunnel 9 FACTS: Arrested accused after terrorparagraf 10 The village Bonnet is in shock: 'How can the man go... 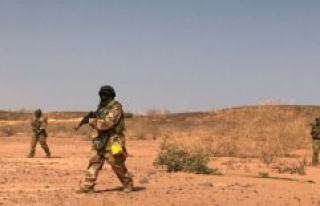 Islamic State takes the blame for the killing of 71...