“it Is something that we are constantly to Europe and the united States, but here what we are doing,” said the chancellor mexican, Marcelo Ebrard, this Tuesday “it Is something that we are constantly to Europe and the united States, but here what we are doing,” said the chancellor mexican, Marcelo Ebrard, this Tuesday afternoon, during the delivery of 37 archaeological pieces to his pair of peru, Gustavo Meza-Cuadra. The objects, which include different historical periods, from the year 200 until well into the Spanish colony, were returned to Peru after several analyses conducted by the National Institute of Anthropology and History (INAH) of Mexico on pieces of seized and surrendered voluntarily to the authorities of north american country.

The delivery took place within the framework of a meeting between both foreign ministers, designed to strengthen their bilateral relations, and coincidentally coincided with the announcement of a new sale of pre-columbian art mexican auction house French Millon, scheduled for next January 22. Mexico maintains a long dispute with France for the sale of pre-columbian art, a battle that had its epitome between September and October of last year when Sotheby's put on sale 200 pieces of art at an auction held in Paris.

But with Peru, history is another. The repatriation has its origin in a treaty signed between the two countries in 2002 with the goal of restoring artifacts of heritage that have been illegally imported. In 2017, Mexico had already delivered to Peru other 168 pieces recovered during a period of six years.

The collection given to the andean country during a ceremony at the ministry of Foreign Affairs mexican includes vessels, vases and figurines which are evidence of pre-columbian art from the cultures of Chimu, Lambayeque, Recuay and Chancay, as are other of the inca period, and two pieces of wood of the colonial period. For Diego Prieto, general director of the INAH, and in charge of the presentation of the pieces, the delivery responds “to the commitment of Mexico with the care and recovery of their heritage, and with other nations so that they can retrieve yours”.

Both foreign ministers have insisted that the delivery is a symbolic act that demonstrates a common cause. “Is the meeting of two powers cultural,” said the secretary of mexican Culture, Alejandra Fausto Guerrero, and the chancellor Ebrard has gone beyond: “Have an economic alliance is important, but the relationship is closer when they share essential causes for our peoples: to prevent the plunder of our cultural heritage”.

1 The division of the opposition of Nicaragua gives... 2 An incursion of paramilitary in Bojayá turn on the... 3 Von der Leyen calls into question the terms of the... 4 Documentary theatre for troubled times 5 The CNMC will review in 2020 the map of the fiber... 6 The Archaeological Museum of Seville unlock your rehabilitation... 7 A migrant mexican suicide on the border with the U.S.... 8 Mercedes Halfon makes her squint in literary material 9 The Ombudsman asked Inside a follow-up plan children... 10 The CELAC leaves out the crisis of Venezuela and Bolivia... 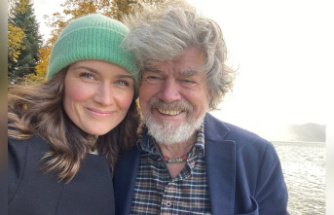 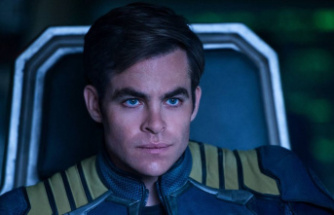 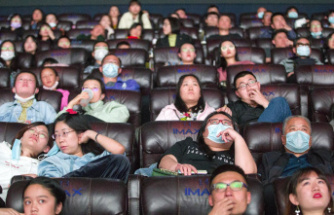 The division of the opposition of Nicaragua gives...