Measurement: Romanian president re-elected with two out of three votes 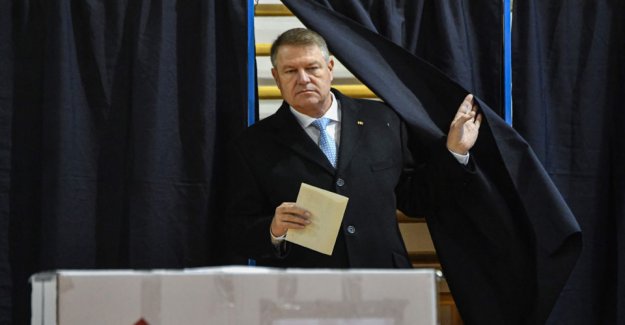 Romania's incumbent president, Klaus Iohannis, is standing for re-election. It shows valgstedsmålinger, after the polling stations closed at 20 Danish time.

The 59-year-old former physics teacher, who is the leader of the conservative party-PNL, have, according to the measurements received around two-thirds of the votes. It writes the news agency Reuters.

His opponent at Sunday's second and decisive round of the elections, the socialist leader from the party PSD, the former prime minister, Matbet Viorica Dancila, has scored a third of the votes.

PSD, which had power until 4. november, have several times been on a collision course with the EU.

Governments, under the leadership of the PSD has, in the course of the past year tilbagerullet more action against corruption, and it has been met with criticism from Brussels.

Klaus Iohannis became president five years ago and in that period worked against the PSD's efforts to implement reforms in the judiciary and limit judicial independence.

If he is re-elected as president, can Iohannis not only nominate a prime minister and veto the laws passed in parliament.

He can also appoint chefanklagere, who will fight corruption.

1 Associate professor: Bloomberg has seen præsidentchance... 2 Bad Bendtner-new: Out in the important matches 3 The police are massively present at the brawl: a 25-year-old... 4 The search for 81-year-old is set 5 Anne is autistic: I will be three years, if one has... 6 Brøndby coach was expelled from the country: 'Shrill... 7 Solbakken: ‘It has been wildly unfair’ 8 Brøndby coach lashing out at judge after the defeat... 9 Big triumph: Nadal leads Spain to victory 10 Meghan Markles family fear they will never come to... 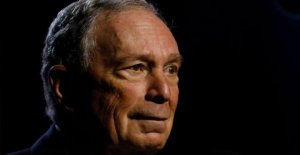