Three of the four persons died after they were pulled out of the water in northern Norway. Mother suspected. A four-year girl has died after she together with 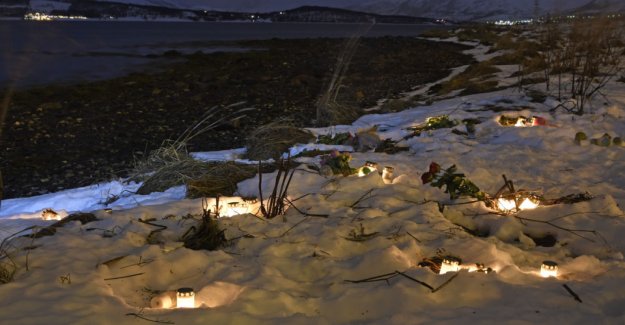 Three of the four persons died after they were pulled out of the water in northern Norway. Mother suspected.

A four-year girl has died after she together with her mother and two sisters on Monday have been pulled out of the water in northern Norway.

Thus, three of the four family members perished. The mother, who was in the 20's, and a seven-year-old girl lost their lives on Monday.

A girl of one and a half years under the intensive treatment at the Rikshospitalet in Oslo.

the Mother, who originally is from Sudan, and the three children were found in the cold water about ten meters from the shore of the Tromsøya near Tromsø in northern norway.

Police suspect the mother of murder and attempted murder.

the Police reports that the four-year-olds will be opened.

- She has been in critical condition and under high-intensity treatment since Monday. The police will ask for an autopsy. The relatives are informed, says the prosecutor Gøril Lund, Troms politidistrikt.

the Mother has been charged in the case, even though she is dead.

- It is important that a deceased person has rights, and a charge allows extended rights - among other things, a defense attorney, who can hold her interest with the idea of the epitaph, says Gøril Lund.

Police still don't know exactly what happened, or what possible motive there is behind it. Thursday, the police have questioned 30 witnesses.

- We would like to talk with people who know the family, and which is a part of the same network, says the prosecutor.

She reports that the charges against the mother will be extended.

- It is natural that charges will be extended after the fireåriges death. There is not talk about more charges, but that the mother accused of killing the two children and the attempted murder of the third, says Gøril Lund. 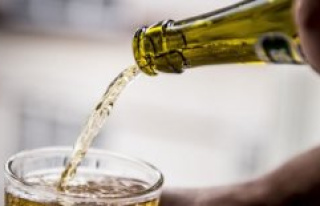