Danish golftalent get the soft start in Australia

Nicolai Højgaard walked the track around in pairs and is shared number 43 after the first day of the tournament in Australia. The Danish golftalent Nicolai Hø 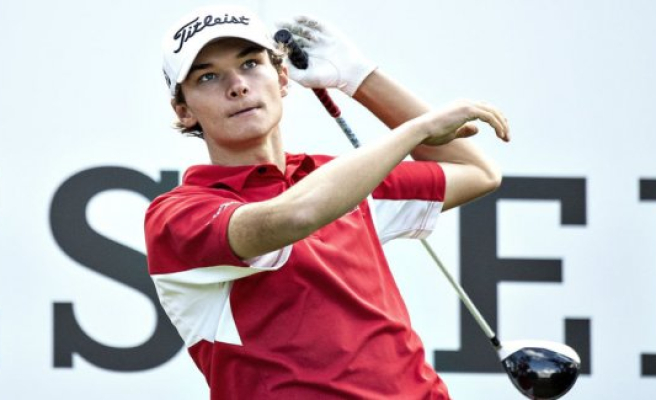 Nicolai Højgaard walked the track around in pairs and is shared number 43 after the first day of the tournament in Australia.

The Danish golftalent Nicolai Højgaard found birdievejen, but was not flawless on the first round of the European Tour tournament Australian PGA Championship.

After four birdies, two bogeys and a dobbeltbogey he went first round in the pair. Thus is he placed on a shared 43.-space. He is five strokes after the tournament's two leading players, australians Lucas Herbert and Brett Rankin.

the Tournament is not particularly strong occupied. Australian Adam Scott is with his 18.-place on the world ranking tournament's best ranked player and one of the three players in the top 100. The vast majority of the field are australians.

the 18-year-old Nicolai Højgaard is the only Danish participant in the Gold Coast.

He is the twin to the Rasmus Højgaard, who earlier in december shone by winning the European Tour tournament Afrasia Bank Mauritius Open. Nicolai Højgaard's best result is a second place finish at the KLM Open in september. 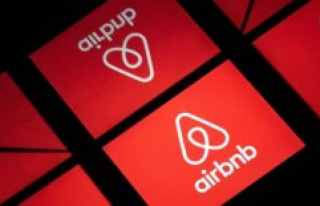