Braithwaite-target rows to a point for Leganes 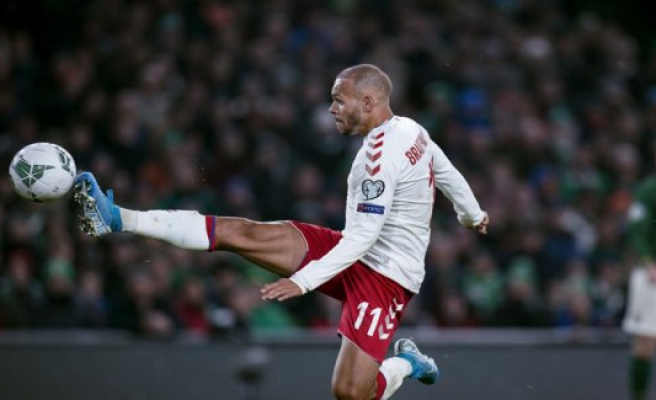 International Martin Braithwaite scored for Leganes, as out got a 1-1 draw against Alaves in the Primera Division.

Martin Braithwaite scored on Friday its fourth league goal of this season for Leganes, as in the first played to a 1-1 draw against Alaves in the Primera Division.

The Danish national team was followed up in the 43rd minute, and he threw himself forward in the small field and poked the ball into the goal for 1-0 after a post from Kevin Rodrigues.

1-0 for the guests was also pausestillingen, and the lead held up to the 82. minute as Alaves were equalized to the final result.

Braithwaite and co. could otherwise well have spent all three points, as the team is placed in the heavy end of the Spanish variety.

Leganes have after the match against Alaves ten points as the second to last for Celta Vigo with 13 points.

Espanyol is bundhold with nine points.

Martin Braithwaite were the latest in vogue for the Danish national team, when he scored the goal, as Denmark with a 1-1 draw away to Ireland, secured the ticket for the european championship finals next summer.

the Dane scored the last of Leganes in the league 26. October in the 1-0 victory over Real Mallorca.

He also scored against Levante earlier in October, and against Real Betis at the end of august.

The 28-year-old striker switched in 2013 from the French Toulouse to Middlesbrough, but stay in the English club were never any success.

1 Michelle Obama to Gretha Thunberg: do not be subdue 2 13-year-old arrested in the case on the murder of... 3 Unknown assailants shoot into the apartment in Uppsala 4 Leaders in the european UNION after the british elections:... 5 The former prime minister, is the new president of... 6 Was hit by a deep tragedy: Now, I am a member of the... 7 Thomas Frank on the Brentford-success: Have a 'no... 8 Survived a terrible plane accident: Now stop Chapecoense-playing... 9 Mary fell suddenly on his son's 6-årsfødselsdag:... 10 Greta Thunberg takes a break from his climate action... 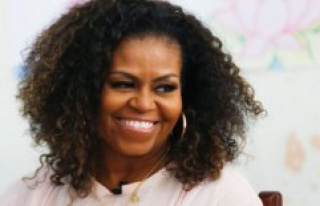 Michelle Obama to Gretha Thunberg: do not be subdue