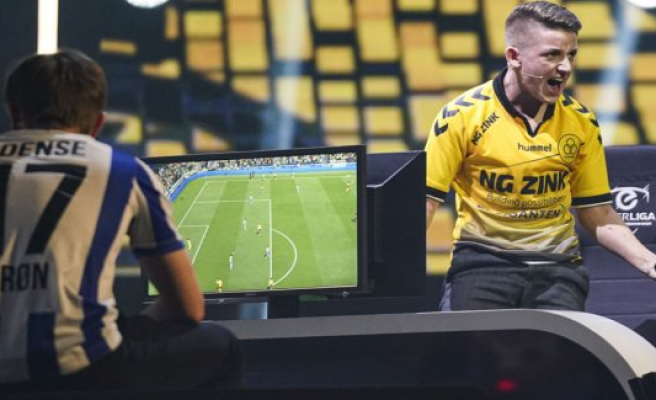 With two wins in the final ensured Frederik "Jenner" Jensen for AC Horsens won season three of the eSuperligaen.

won the royal Fifa-team - which consists of the two players Mikkel "Legind" Hansen and Frederik "Jenner" Jensen - at home in the Forum Horsens championship in the third season of the virtual version of the best Danish superliga.

Horsens won 2-1 in matches in the finals. Frederick "Jenner" Jensen was at the keys in both Horsens wins. The first was won over Jesper "Pilm" Prang, while Marcus "Marcuzo" Jørgensen was beaten in the third and decisive ten games.

Horsens sent earlier Saturday Esbjerg in the semifinals of the rule on away goals after the two semifinalekampe had ended with a total goal tally of 1-1.

More convincing was the FCK, who played in the finals with a victory of 5-3 over the Lyngby.

the FCK were the defending champions after winning season two. The initial season was a year ago won by Brøndby.

There was in the third season contenders compete on the Playstation playing Fifa 20. 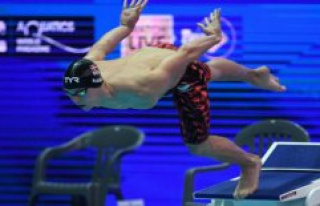