"Romeo and Juliet" earned Franco Zeffirelli an Oscar nomination for Best Director in 1969. 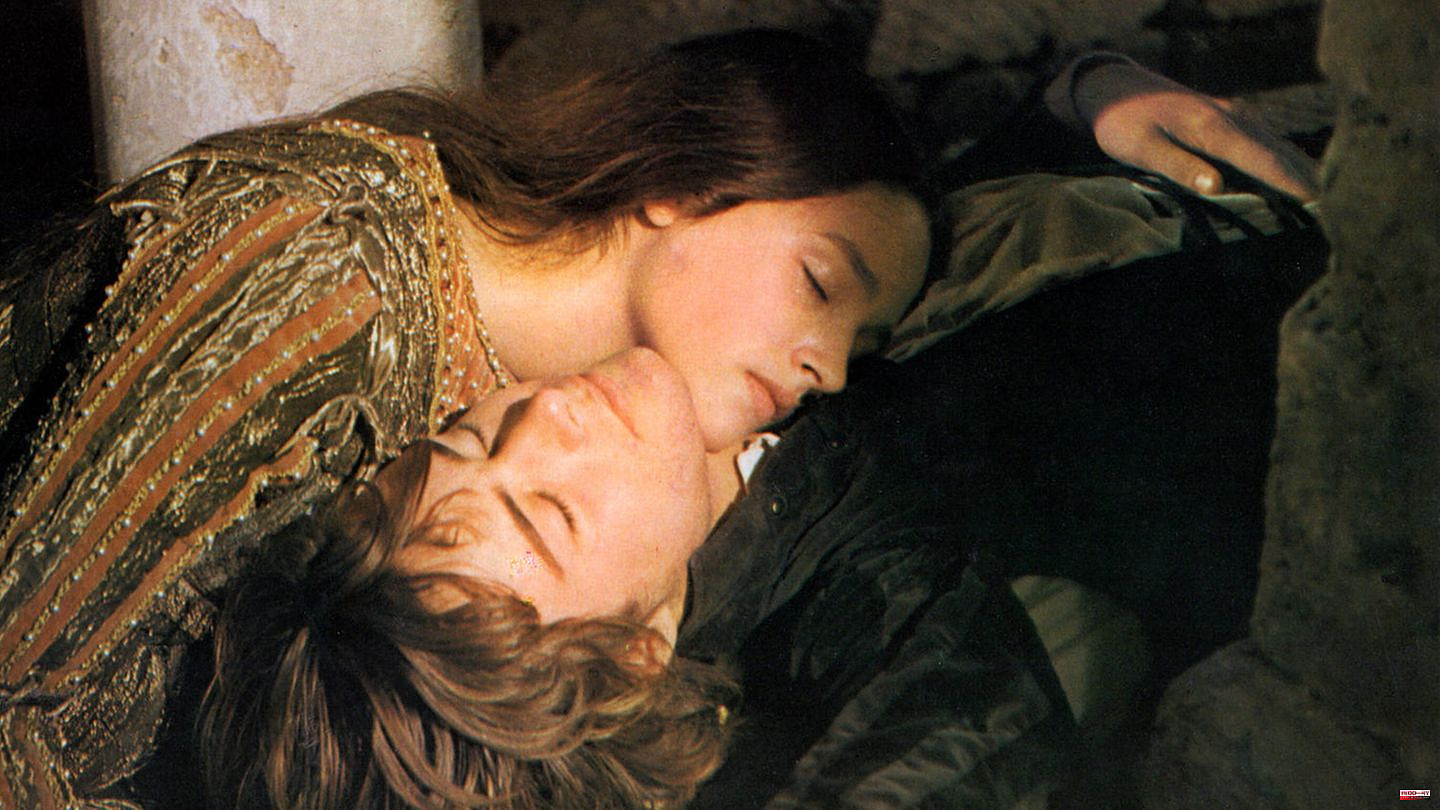 "Romeo and Juliet" earned Franco Zeffirelli an Oscar nomination for Best Director in 1969. The film adaptation of the Shakespeare story received an Oscar for Best Cinematography and Best Costume Design. The film, which had been released the year before, was a great success - also for the two leading actors Olivia Hussey and Leonard Whiting. They each received a Golden Globe for Best Young Actress and Best Young Actor for their roles as Juliet and Romeo. Both were teenagers at the time. Whiting was only 16, Hussey just 15.

However, today the two are addressing the film for a completely different reason than its success. This reason does not put the shooting 55 years ago and the famous director in a good light. Hussey and Whiting are suing Paramount, the film studio responsible at the time, for $500 million in a California court. The now over 70-year-olds accuse the studio and the director of having pushed them into a nude scene, although both were still minors at the time (the star reported).

During one bed scene, the director urged the two actors to be naked, despite being promised there would be no nudity in the film, according to the lawsuit. The US magazine "Variety" quotes the manager of the two actors Tony Marinozzi: "What they were told and what actually happened are two different things." According to the lawsuit, Hussey and Whiting also suffered from mental anxiety and were denied jobs because of the nude scene.

Zeffirelli said he believes the film's two producers, John Brabourne and Anthony Havelock-Allan, had written consent from the actors' parents. And he makes it clear what he thinks of the lawsuit: It is "embarrassing" to hear that 55 years after the shooting, two older actors "who owe their fame essentially to this film" said that they had suffered abuse , which caused them fear and emotional discomfort for years.

His impression was that the two "always had a relationship of deep gratitude and friendship" with his father. As evidence, he cites hundreds of interviews that the two actors gave about the beautiful memory "of their very happy experience". Hussey worked again with Zeffirelli on Jesus of Nazareth, Whiting attended his funeral. 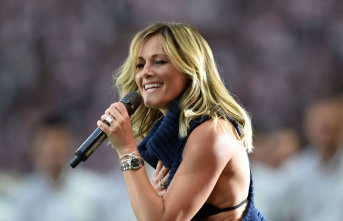 Helene Fischer and more: These stars are planning...