25th anniversary of death: Princess Diana: From kindergarten teacher to "Queen of Hearts"

Diana's career from her engagement as a shy 19-year-old to Prince Charles, through her roles as a devoted mother, dedicated supporter of humanitarian projects or social and style icon to her death at the age of only 36, still fascinates many people around the world. 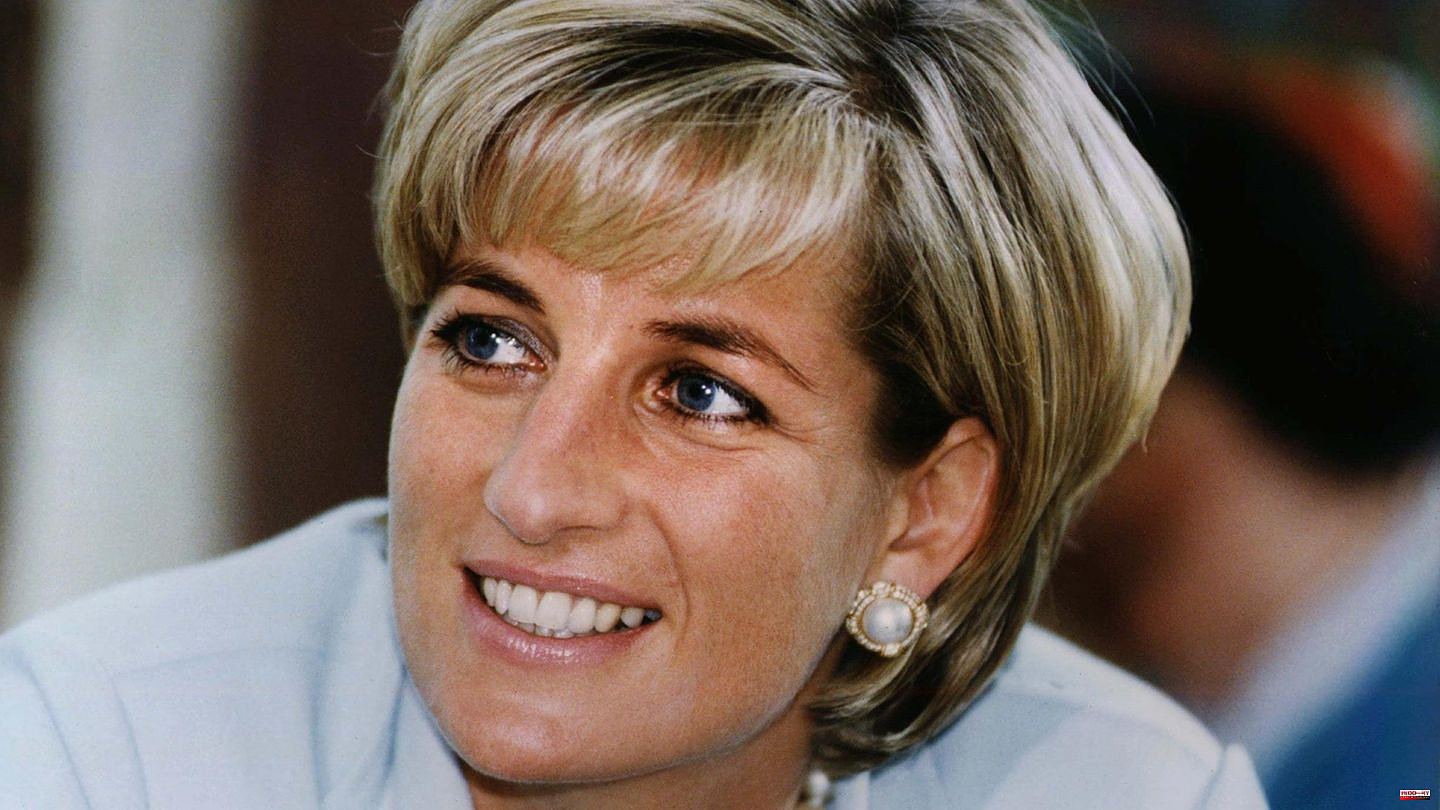 Diana's career from her engagement as a shy 19-year-old to Prince Charles, through her roles as a devoted mother, dedicated supporter of humanitarian projects or social and style icon to her death at the age of only 36, still fascinates many people around the world.

Young, pretty and fun, Diana looked refreshingly unconventional when she married the heir to the British throne in 1981, aged just 20. The bitter failure of their marriage, accompanied by repeated publication of risqué details and salacious stories in the tabloid press, plunged the British monarchy into a deep crisis and herself into self-harm.

In a sensational interview in 1995, Diana spoke openly about her husband's affair with Camilla Parker Bowles and her own infidelity. The public's image of the monarchy was severely damaged, and parts of British society questioned Charles' suitability as future king.

Since then, Diana's public image has changed, mainly due to the commitment of her sons, who fight bitterly for her memory and repeatedly point to her mother as an alleged media victim. "She's something of a saint now because her sons kept talking about how she was being hunted down by the media," says royal specialist and author Ed Owens.

Born on July 1, 1961, Diana came from the noble Spencer family; her father once worked for King George VI. and later for Elizabeth II. At 16, Diana left school without a degree, briefly attended a Swiss boarding school and eventually became a kindergarten teacher in London.

Prince Charles was already 32 and was under increasing pressure to finally find a bride when he proposed to the 12-year-old. Diana later said the two only met 13 times before marrying in 1981. Prince William was born the following year, followed by Prince Harry two years later. Former Royalty reporter and author Robert Hardman describes Diana as an "absolutely devoted mother" who gave her sons a lot of attention, support and encouragement.

Diana used her role as wife of the heir to the throne to stand up for the disadvantaged, she shook hands with people suffering from AIDS and leprosy in front of the cameras and campaigned against landmines, for example. She herself suffered from bulimia and felt that her husband didn't love her and that the rest of the royal family didn't care about her.

Rumors of a marital crisis surfaced in 1992 following a tell-all book by biographer Andrew Morton. The year ended with the couple separating, followed by much dirty laundry in public and both Charles and Diana admitting to having been unfaithful. On August 28, 1996, the couple finally divorced, Diana lost her title of "Royal Highness", the fairy tale was over.

In 1997, Diana enjoyed a summer romance with Dodi Fayed, the son of an Egyptian entrepreneur. On August 31, 1997, both died in an accident in Paris when their drunk driver speeded away from paparazzi.

Public sympathy after Diana's death was immense. The flowers piled up meters high in front of her residence in Kensington Palace, and more than a million people lined the streets of London for the funeral service. It caused a lot of resentment at the time that the Queen needed days before she returned to the British capital from her Scottish summer residence and publicly commented on Diana's death.

A quarter of a century later, British support for their royal family seems to have recovered. Prince Charles' reputation has long since been restored, his current wife Camilla is generally accepted and will become king's wife when Charles ascends the throne. Whether she will ever gain the popularity of the "Queen of Hearts" Diana is open. 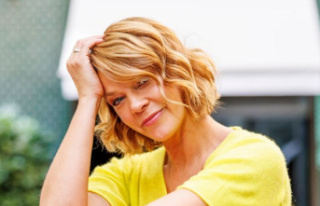