This year, too, viewers can puzzle and ponder in the first, just in time for the end of the year. 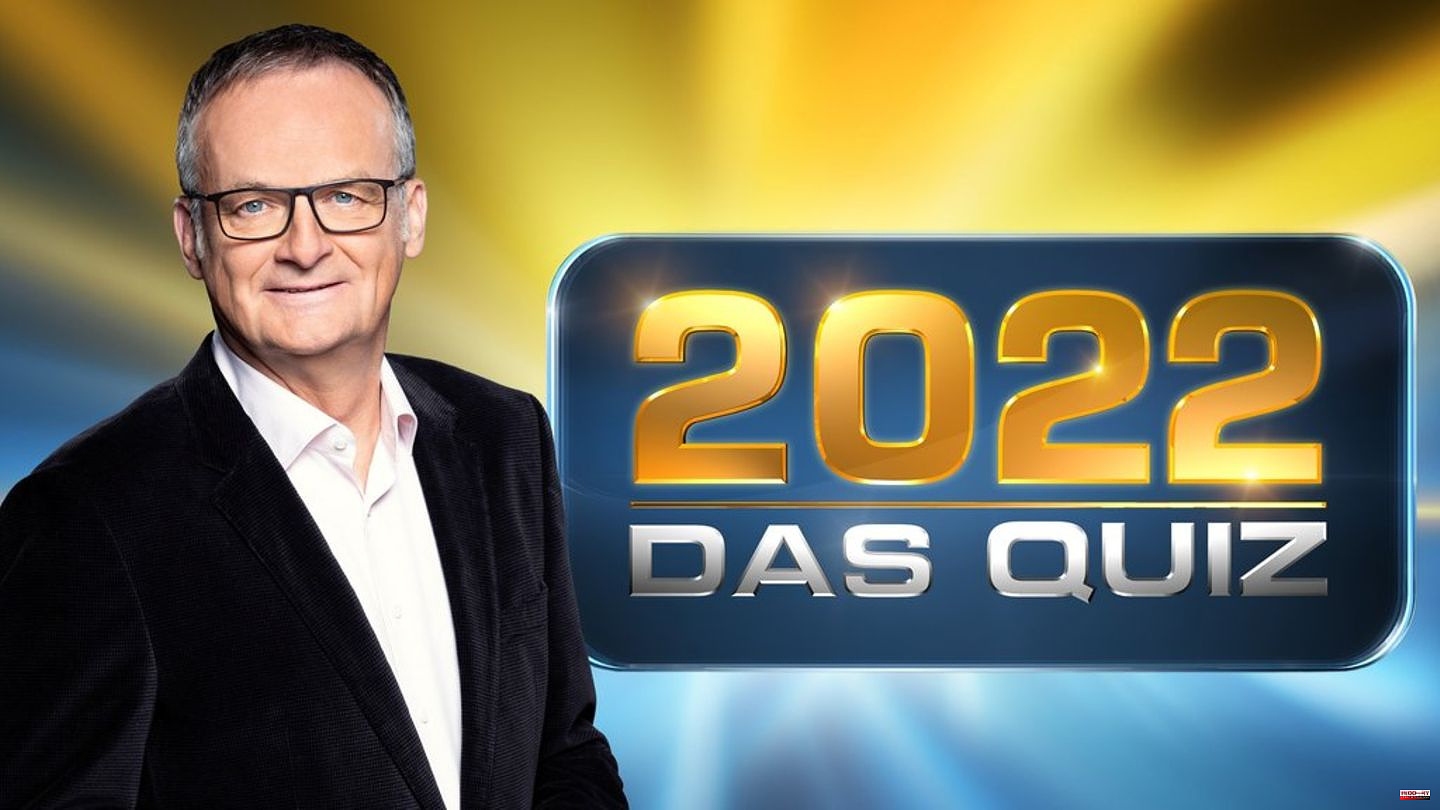 This year, too, viewers can puzzle and ponder in the first, just in time for the end of the year. As the ARD announced on Friday, "2022 - The Quiz" will be broadcast on Friday, December 30th at 8:15 p.m. on the first. The popular moderator Frank Plasberg (65) then gives his farewell performance as a quiz master. For the 15th and last time, Plasberg will present the ARD quiz show shortly before New Year's Eve. In the past, up to seven million people tuned in to guess the big annual review year after year.

On his farewell, Plasberg will welcome four-time winner Günther Jauch (66), two-time winner Barbara Schöneberger (48) and four-time winner Jan Josef Liefers (58). Florian Silbereisen (41) is there for the second time. Will he get his first win?

This year's edition is once again about "the most important, most emotional and funniest moments of the year and the people who have moved Germany this year", as the broadcaster says. In "2022 - The Quiz", for example, the focus is on the permanent Zoff in the traffic light coalition, it's about the new English King Charles III. (74), the World Cup in Qatar and the European Championship for women and last but not least the scandalous summer hit "Layla" by DJ Robin

It was only last Monday, November 14th, that Frank Plasberg moderated his last "hard but fair" show after more than 20 years on the first. As early as August 2022, the moderator announced that he wanted to withdraw from the political talk show. In a statement, Plasberg spoke of the "right time" to leave the show. He wants to "evolve". From January 2023, Louis Klamroth (33) will take over the format for him.

1 Roland Kaiser: All "Kaisermania" concerts... 2 Capital Ranking 2022: These are Germany's top... 3 Generation of hard-of-hearers: More than a billion... 4 Carla Bruni: Open words about marriage to Nicolas... 5 Before the royal wedding: the British royal court... 6 Fight against sanctions: "Everything we have... 7 Villages around Cherson: homes mined, schools and... 8 Herbert Grönemeyer: His new single "Deine Hand"... 9 Date with the assistant: Apparently, Gerard Piqué... 10 Food: Unknown shoots a sharp weapon at the rabbi's... 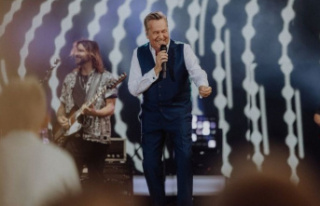