"1899": Everything about the new series of the "Dark" makers

"1899" is the title of a new, eagerly awaited mystery series from Germany. 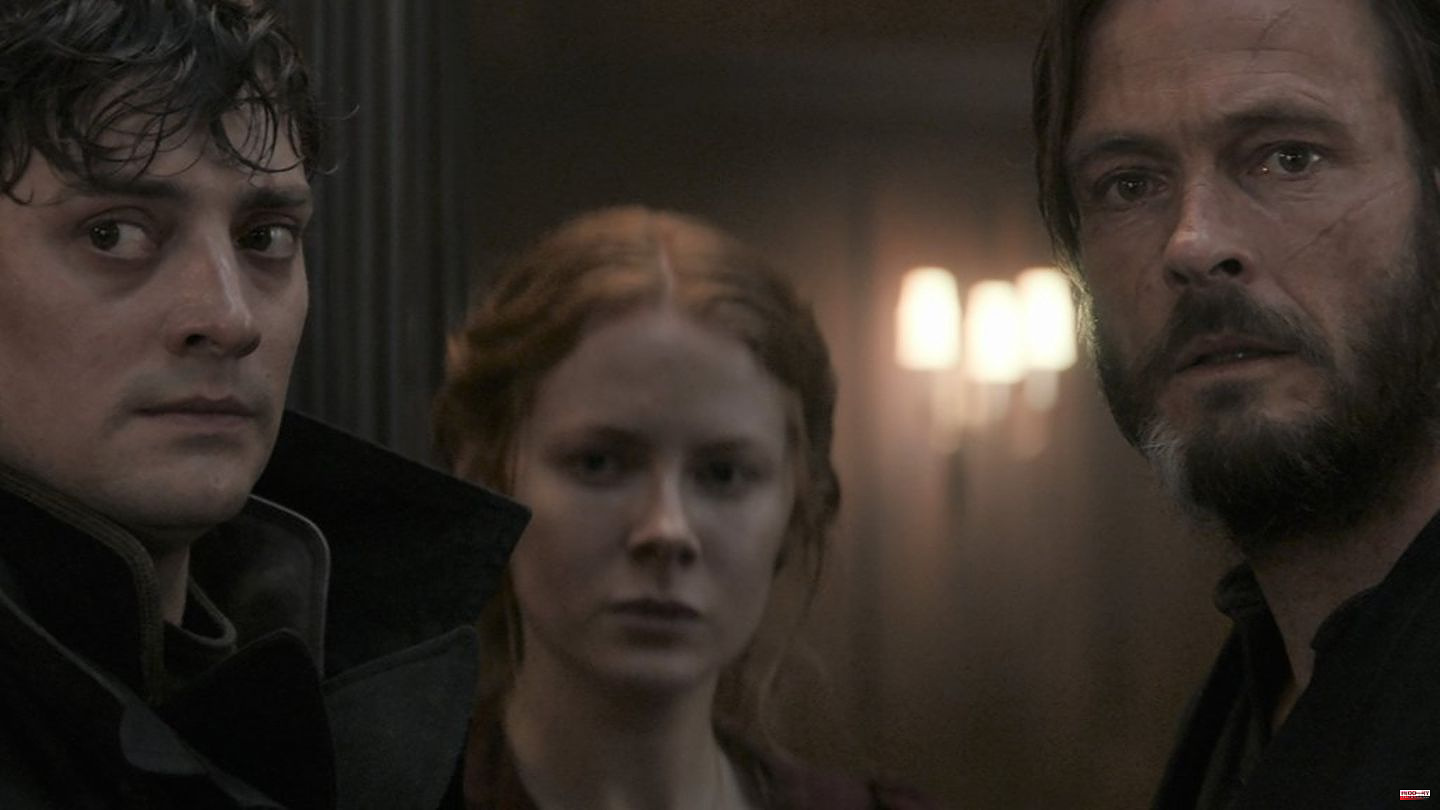 "1899" is the title of a new, eagerly awaited mystery series from Germany. Behind the Netflix project are Baran bo Odar (44) and Jantje Friese (45), the two series creators of the series world success "Dark", which ended in 2020. The eight-episode first season of "1899" will be released on November 17, 2022 on the Netflix streaming service - and will probably once again encourage viewers to guess, collect clues and combine them.

In 1899, European emigrants embarked on the journey to New York aboard the steamship "Kerberos". The migrants from different countries want to start a new life in the United States. Among the travelers is the Englishwoman Maura Franklin (Emily Beecham, 38), whose long-cherished dream is to become a doctor. Maura's brother had made the crossing to the United States a few months earlier, but his ship, the Prometheus, was lost in the Atlantic under mysterious circumstances.

The German captain Eyk Larsen (Andreas Pietschmann, 53) is in command on the "Kerberos". The sailor tries to drown a dark secret from his past in alcohol. The ship's crew and passengers are shocked when the "Kerberos" suddenly receives a radio signal from the "Prometheus", who is considered lost. As a rescue mission is launched, unexplained incidents begin to pile up on the ship...

"1899" differs from "Dark" not only because of the location of the ocean liner. Actors from different countries appear in the mystery and thriller series - and they each speak their mother tongue in front of the camera. In addition to German, you can also hear English, Spanish, French, Polish, Danish and Portuguese. In addition, there is a strictly hierarchical class society on the "Kerberos". Well-off travelers like Maura Franklin enjoy the luxury of first class, while poor emigrants have to live cramped on the lower decks of the ship.

The first German Netflix series "Dark" was also a huge success internationally. For example, the sci-fi show regularly ranked high in year-end rankings by major US magazines for the best series of the year. The conclusive end of the mystery series in particular was unanimously praised by the critics. The German showrunner duo from "1899" does not want to repeat themselves with their new project and "do not want to do a second 'Dark'", as director bo Odar explains in the press release. Chief author Friese hopes that the viewers will "throw themselves back into this puzzle with great enthusiasm" and "go in search of all the little clues so that the individual pieces can be put together". "1899" is - like its predecessor "Dark" - "full of secrets and surprises".

In addition to the already mentioned leading actors Beecham and Pietschmann - who incidentally also appeared in "Dark" - an international acting ensemble appears in "1899". For example, Miguel Bernardeau (25) is known from the Netflix series "Elite" (since 2018). There he embodied fan favorite Guzmán. Danish actors Lucas Lynggaard Tønnesen (22) and Clara Rosager (25) may know Netflix subscribers from the post-apocalyptic series "The Rain" (2018-2020). The Polish actor Maciej Musiał (27) was already in front of the camera for the fantasy show "The Witcher" (since 2019), while the Hong Kong-born actress Gabby Wong previously starred in the "Star Wars" film "Rogue One: A Star Wars Story" (2016) could be experienced. 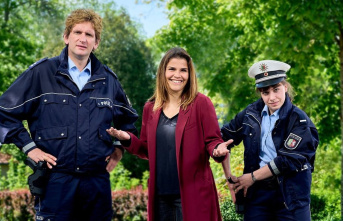