11 French ICE-warriors to be sent home from Turkey

Repatriation is done as a part of Turkey's efforts to repatriate most of the 1200 foreign IS-fighters. Turkey sends 11 French ICE-warriors back to France. It 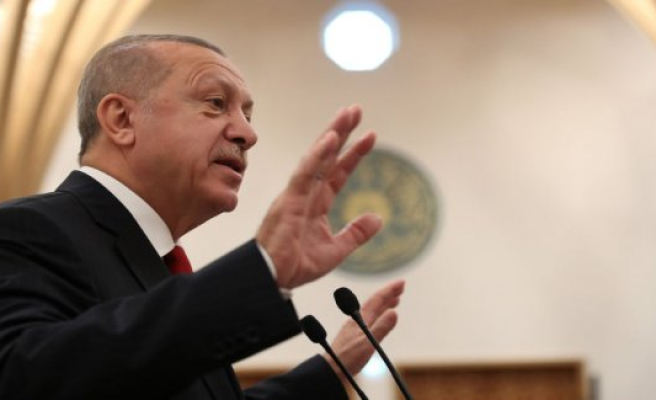 Repatriation is done as a part of Turkey's efforts to repatriate most of the 1200 foreign IS-fighters.

Turkey sends 11 French ICE-warriors back to France. It enlightens the Turkish foreign ministry on Monday.

- 11 French nationals have been sent to their country of origin, says in a statement.

the Repatriation is done as a part of Turkey's ongoing efforts to repatriate most of the 1200 foreign members of the Islamic State (IS), who is in custody in Turkey.

The French nationals can expect to come to court when they land in France. It is the normal procedure in the country.

- For those stuck on the border, is not our problem, he said in mid-november, according to The Guardian.

Turkey's returns included the Danish citizen Ahmed Salem el-Haj, who was sent to Denmark 11. november. Further two Danish nationals are to be issued.

1 The world's arms sales increased by almost five percent... 2 The travel agency is close to go bankrupt 3 Deeply outraged by the mother's remark to his daughter 4 Former Swedish ambassador accused of cooperation with... 5 Repatriated syrienkriger being in its prison cell 6 Eyewitnesses of the eruptions: It looked like an explosion... 7 Australia burns: Monday and Tuesday will be even worse 8 Stjernebokser about Andy Ruiz Jr.: 'What the hell... 9 Foreign policy chief will make the EU a superpower... 10 Michael was on the island shortly before the eruption... 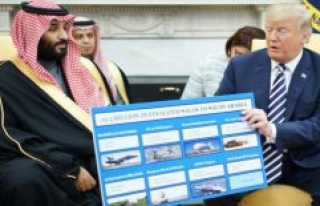