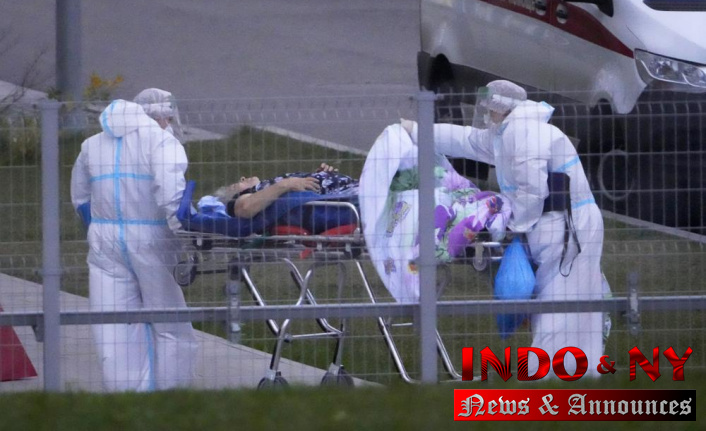 On Sunday, the national coronavirus taskforce reported that 34,303 new infections had been recorded over the previous day. This is in comparison to the 20,174 cases reported on Sept. 19.

The death toll at 999 was just below the 1,002 recorded deaths on Saturday.

Russian officials tried to accelerate vaccinations by offering lotteries, bonuses, and other incentives. However, widespread vaccine doubt and contradicting signals from officials have thwarted their efforts. This week, the government claimed that approximately 43 million Russians (or 29%) are fully vaccinated.

Despite mounting economic damage, the Kremlin has decided to avoid a nationwide lockdown, similar to the one that was implemented early in the pandemic. This would have severely damaged the economy and eroded President Vladimir Putin's popularity. Instead, the Kremlin has given regional authorities the power to enforce coronavirus restrictions.

Russia's 85 regions restrict access to theatres, restaurants, and other venues. But, everyday life continues as usual in Moscow, St. Petersburg, and many other Russian cities.

Highest cases occur in western Russia, which is comparatively developed. These areas include Vladivostok and Khabarovsk on the Pacific Coast. However, the case rates for the Siberian region of Sakha in the extreme northeast and Chukotka in Chukotka in northern Siberia are also high. They average more than 150 infections per 100,000 over a seven-day span.

The coronavirus taskforce has recorded more than 7.99 millions confirmed cases and 223,312 death -- the highest death rate in Europe. According to the official records, Russia is ranked fifth in pandemic deaths worldwide, after the United States, Brazil and India.

Rosstat, the state statistics agency, reports a higher death toll from pandemics. It also counts deaths where the virus was not the primary cause. As of August, there were approximately 418,000 COVID-19-positive people. This number would place Russia fourth in the list of nations most affected by the pandemic, behind Mexico. 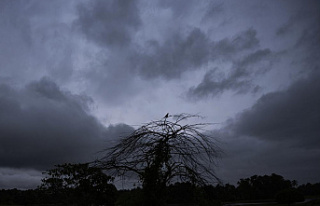 18 people are killed in South India by heavy rains...