As an extra measure against the spread coronavirus, Beijing closed approximately 10% of its subway stations on Wednesday. 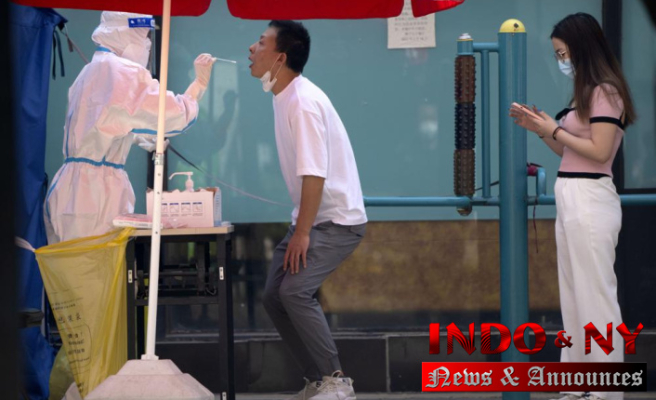 As an extra measure against the spread coronavirus, Beijing closed approximately 10% of its subway stations on Wednesday.

In a short message, the subway authority stated that the decision to close 40 stations in downtown was part of an epidemic control plan. There was no date given for the resumption.

Beijing has been on high alert due to the spread of COVID-19. Restaurants and bars have been restricted to takeout, and gyms and classes have been suspended indefinitely. Major tourist attractions in Beijing, such as the Forbidden city and the Beijing Zoo have shut down their indoor exhibition halls, and are now only partially operational.

A few cases have been discovered in isolated communities. Residents living in "controlled" areas were told to remain within the city limits, which includes 12 areas that are high-risk and 35 areas that are medium-risk.

Residents of the city will need to pass three tests during the week. Authorities want to identify and isolate cases and not impose the same sweeping lockdowns as in Shanghai or elsewhere. To gain access to most public spaces, you must have a negative result from a previous 48-hour period.

On Wednesday, Beijing recorded 51 new cases. Five of these were asymptomatic.

With China celebrating Labor Day this week, and many commuters already working from home in the city of 21,000,000, the subway closings will have little effect on city life.

One downtown neighborhood, which was deemed high-risk Wednesday, saw the streets practically deserted except for a few scooter drivers and occasional pedestrians.

Except for the supermarkets and fruit-and vegetable shops, all businesses were closed. To avoid potential problems in the future, outsiders avoid high-risk locations.

China's Beijing has been more relaxed, but it still adheres to its "zero COVID" policy. This restricts travel and tests entire cities. It also sets up large facilities to try to isolate all infected people. If the virus spreads, lockdowns will be extended to include entire cities.

This has caused most disruption in Shanghai where authorities are gradually easing restrictions that have kept most of Shanghai's 26,000,000 residents in their immediate neighborhoods, apartments, or housing compounds for nearly a month. In some cases, even longer.

Another 4,982 cases were reported in Shanghai on Wednesday. All but 260 of these cases were asymptomatic. There was also an additional 16 deaths. This continues the steady decline of China's largest city, which saw a daily peak at 27,605 cases on April 13, just three weeks before.

The surprising low death rate in spite of the outbreak of more than 400 000 cases in the city, which is also home to China's largest port and main stock exchange, has raised questions about how these deaths are counted.

These rigid, widely criticized restrictions have caused shortages in food and medical assistance as well as a larger -- but likely temporary -- impact on national economic growth. Outraged, desperate citizens confronted the authorities online and at barricades. They screamed from their windows and banged on pots and pans to express their anger and frustration.

Communist authorities, who do not tolerate any dissent, have tried to remove such protests from the Internet and blamed the protests (including the banging of cooking tools) on unidentified "foreign anti China forces." 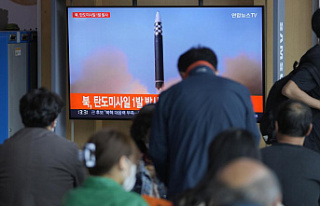