Spider-Man: Spider-Man's Return to Home is a Celebration by Willem Dafoe and His Green Goblin Friends

Mulderville was recently contacted by Dafoe, who explained to him what he wanted for Norman Osborn to return. 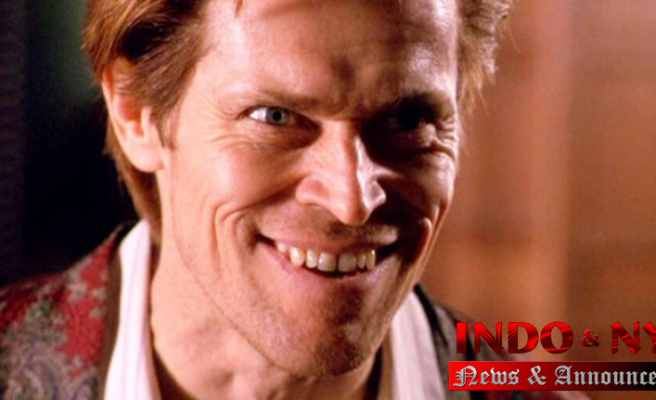 Spider-Man: The Way Home features Willem Dafoe as Green Goblin in Spider-Man. Fans are thrilled about this. The film's beloved villain is back, and he is menacing towards Tom Holland. No Way Home is full of outstanding performances. But Dafoe adds a certain menace to each scene. Goblin is a special actor, despite all the talented actors putting their best foot forward. This dynamic has been noticed by the audience. It was clear from the film's marketing that he planned to play a large role in Peter Parker’s current storyline. His performance is also fun because he interacts with the MCU's world in the same way as Raimi movies. Although it's difficult to imagine him back in any capacity, you never know what the future holds for him. Below are some reactions.

Dafoe said, "To do this physically was important to me." "In fact, one thing I said to Jon [Watts] when Amy [Pascal] pitched it to me before there had even been a script was: ''Listen, I don’t want to just drop in there for a cameo or fill in the gaps in close-ups. Because it's enjoyable for me, I want to be involved in the action. It's impossible to bring integrity and fun to the character if they don't take part in these activities. All of this action informs your relationships with the characters and the story. You earn the right to play the role in a humorous way.

Which villain was your favorite in No Way Home and why? We'd love to hear from you in the comments 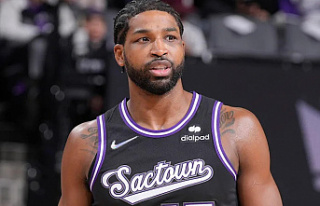