Maggie Gyllenhaal on Making "The Lost Daughter": "I Feel As If I Was Always a Director" - Behind The Lens

Every Friday, during Oscar season, I will be back with another edition of Behind The Lens. Maggie Gyllenhaal is back in our Deadline studios today to talk about her feature film writing, directing and directing debut The Lost Daughter. The film has won awards such as the Venice Film Critics Circle, Gothams, and the New York Film Critics Circle. She was previously a guest on The Actor's Side, my Deadline video series. Acting is what we've always known Gyllenhaal to be a talented star for. She is now a director and this film will be available in select theatres and streaming on Netflix beginning December 31. However, she also said that she did not feel "entitled" enough to believe she could do it. This is in addition to the information the industry already knows about the artist who appears to have been born into this business. Naomi Foner, her mother, is an Oscar-nominated screenwriter. Stephen Gyllenhaal, her father, is a veteran director and Jake Gyllenhaal, her brother, an actor. She disagrees with me when I tell her that she was bound to follow this path. It's a fascinating and thoughtful conversation. It is a film about being a woman and a mother, and Gyllenhaal was drawn to it. She talks about the complexity of the project, her collaboration with Olivia Colman, the fine cast and how The Lost Daughter has shaped her career. Click the link to watch our conversation. 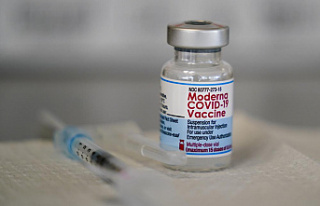