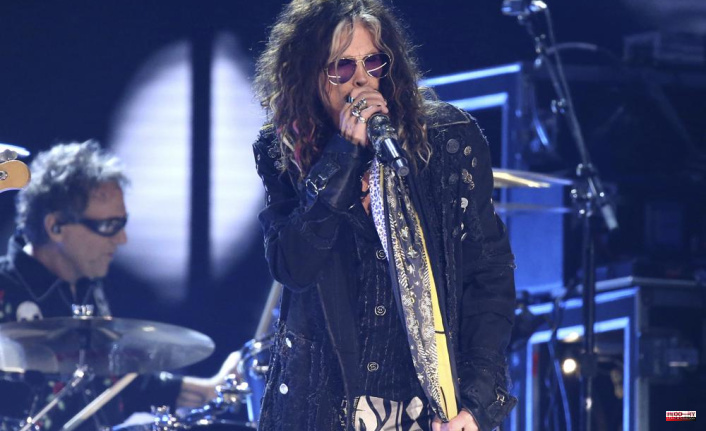 Tyler, now 74, is open about his struggle with substance abuse disorder throughout his entire life.

The band shared the following on Tuesday: "As many of us know, our beloved brother Steven had worked on his sobriety many years," they posted on social media. He had foot surgery to prepare him for the stage, and was also required to manage pain during the procedure. Recently, he relapsed and has voluntarily entered a treatment program that will allow him to focus on his recovery and health.

The June and July Las Vegas shows of the band have been cancelled. The goal is to perform again in September, according to the band.

The band stated that they were "devastated" by the inconvenience caused to so many people, particularly loyal fans who travel long distances to see our shows.

1 Brittney Griner's spouse tells ABC that she wants... 2 After Texas's deadly shooting, the finale of... 3 "Obi-Wan Kenobi": A guide to Star Wars'... 4 Germany: Fake doctor gets life in prison for patient... 5 UK Govt approves sale of Chelsea by Abramovich sanctioned 6 After school massacre, NRA holds big gun show in Texas 7 Chronology of horror: from day to day in Tarrasa to... 8 Strong discomfort in the CNI, which did report on... 9 Ukraine war: Fear, suspicion, and divided loyalties... 10 To mark 70 years of the throne, Robot paints a portrait... 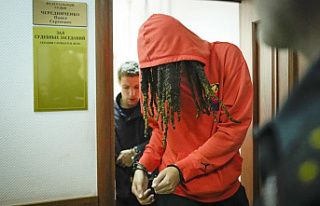