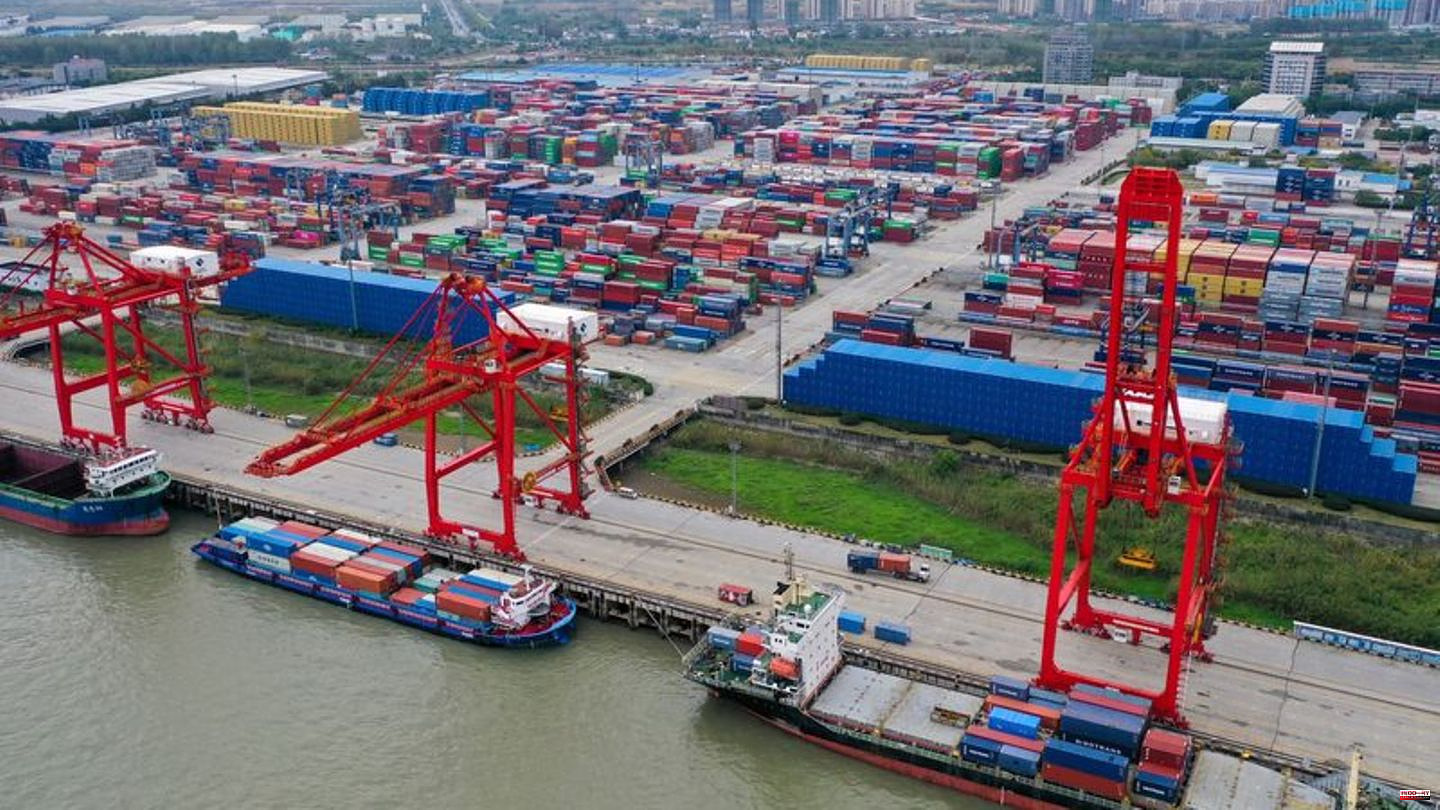 Poor global demand and corona lockdowns in China have caused Chinese foreign trade to collapse massively. Calculated in US dollars, exports surprisingly fell by 8.7 percent in November compared to the same month last year - more than since February 2020 at the beginning of the pandemic.

It was the second monthly decline in a row. As also reported by customs in Beijing on Wednesday, imports even fell by 10.6 percent and thus much more sharply than predicted. Foreign trade fell by a total of 9.5 percent.

A major reason for the decline in exports is weak global demand due to high inflation and energy prices due to the Russian war of aggression in Ukraine. But the disruption to the supply chains in China due to the restrictions that have been in force up to now as a result of the strict Chinese zero-Covid policy also made production in the second-largest economy more difficult.

"The stubborn adherence to the zero-Covid policy in China and a weakening of the global economy in recent months are now also reflected in the Chinese foreign trade figures," said Jens Hildebrandt, executive board member of the German Chamber of Commerce (AHK) in Beijing, on the " Record lows" for imports and exports. The lockdowns in November disrupted supply chains and people in China spoiled the mood to spend, which is behind the sharp drop in imports.

"The Chinese government has recognized that the zero-Covid policy and an economic recovery are mutually exclusive," said Hildebrandt on the announced U-turn in the Covid policy, which provides for extensive easing of quarantine, lockdowns and mandatory testing. "The rudder is now being torn around and work is being done towards loosening it." A speedy and nationwide exit from the zero-Covid policy would be "a boon" for the recovery of foreign trade and the economy.

The weakening Chinese economy has found it difficult to cope with the decline in foreign trade because export growth has been an important pillar of the economy since the beginning of the pandemic. Experts expect that the government will clearly miss its growth target of 5.5 percent for this year.

With the lockdowns, the economy is unlikely to have grown much in November. According to estimates by the Japanese financial group Nomura, cities and regions that contribute up to a fifth of gross domestic product in normal times were affected. Only slightly more than two percent growth is expected for the fourth quarter. For the year as a whole, the World Bank expects 2.8 percent in China - after a whopping 8.1 percent growth last year.

To boost the flagging economy, the government has invested heavily in infrastructure, lowered interest rates, granted tax breaks and made it easier to buy real estate. However, the stimulus fizzled out due to the largest wave of corona infections that hit China at the same time since the pandemic began almost three years ago, and the extensive restrictions that followed.

The Politburo, after an economic policy session chaired by State and Party leader Xi Jinping, emphasized that stability is now the priority. A proactive budgetary and prudent monetary policy should be implemented. The measures to prevent mass corona infections and control the virus would have to be "optimized". It is important to vigorously strengthen confidence in the market and to stabilize growth, employment and prices.

The World Bank nevertheless sees the problems elsewhere, calls for structural reforms and warns of financial risks. "In the medium term, China's economy is still confronted with a structural downturn," says an analysis. "Potential growth is on a declining trend reflecting unfavorable demographics, sluggish manufacturing growth and increasing constraints of a debt-driven growth model." 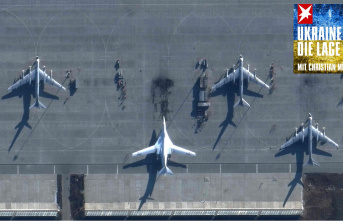