German business has emphasized the importance of China and called on the federal government to take a pragmatic course. 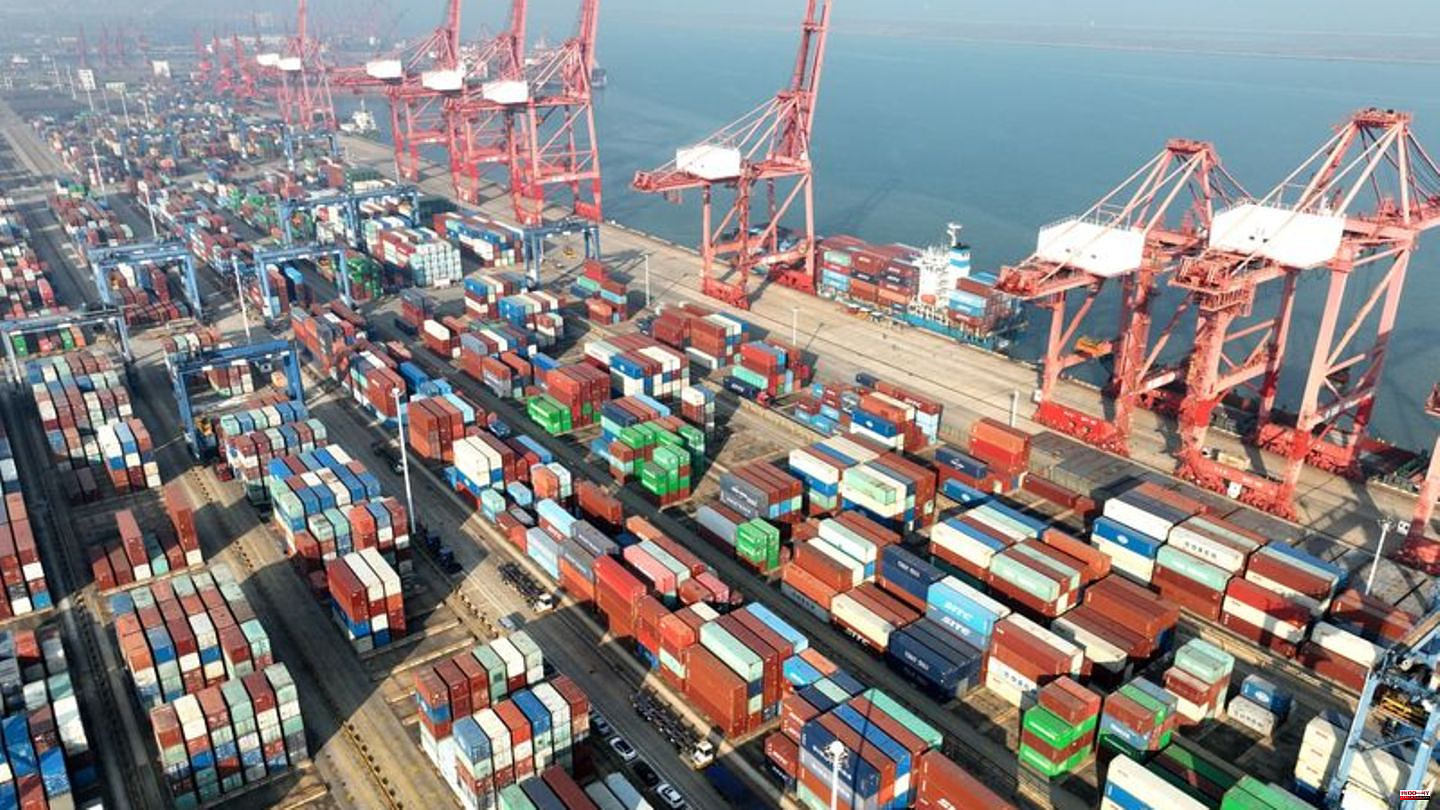 German business has emphasized the importance of China and called on the federal government to take a pragmatic course. DIHK President Peter Adrian warned of a fundamental about-face in relation to China with negative consequences for German jobs. Adrian told the German Press Agency: "We have certainly learned through the experience with Russia that we should not rush into dependencies naively. But based on this knowledge, one should not make a 180-degree turn. China is still for a very important economic area for us."

The federal government is currently developing a new German China strategy. Dependence on China is to be reduced and delivery routes are to be broadened, as Economics Minister Robert Habeck (Greens) has already made clear. According to a draft by the Foreign Ministry, which is in charge of the China strategy, human rights should play a greater role.

Industry President Siegfried Russwurm told the dpa: "The China strategy will have to address three dimensions: China as a partner for solving global challenges, China as a systemic competitor - but China is and will remain a central market for our German industry."

BGA President: "I would like to have a sense of proportion"

Dirk Jandura, President of the Foreign Trade Association BGA, told the dpa that China is a huge market. "And that's why I would wish for a sense of proportion." German companies are already working flat out to diversify the supply chain. But that takes time. With regard to China, he spoke of a tightrope walk. "It's right to critically question Europe's relationship with China. But I would hope that the federal government would not throw out the baby with the bathwater and overreact." That would be the worst measure for everyone involved.

"We stand by human rights," said Jandura. "But politicians have to trust companies much more." Global trade has lifted many people out of poverty around the world. "If you think black and white, you will have to severely cut ties with some countries, but then our and their prosperity is at risk. You have to approach it more pragmatically, without losing sight of the goal."

DIHK President Adrian said that most German companies operating in China produce locally for the Chinese market. "That is often overlooked in the discussion here. And of course one of the lessons learned from the crises of recent years is to spread your business risks more widely. Companies are currently doing this very strongly. But the idea of ​​completely turning away from China is completely unrealistic . We would like to see more pragmatism and less ideology from parts of the federal government."

Adrian said: "We should focus more on not leaving everything to the Chinese when competing in other parts of the world. We shouldn't always want to explain the world to other countries and think that everyone has to follow our value system. Anyone get into business anywhere and wants to establish connections must present themselves as do-it-yourselfers and not as know-it-alls."

Russwurm said: "What we need are real alternatives to sourcing from China, such as raw materials, and the opening of other markets outside of China - both to reduce our dependency." 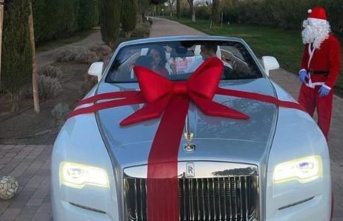