Elon Musk continues to tweak his image as an eccentric workaholic boss: After firing most of the Twitter workforce, the remaining employees were able to experience the next surprise. 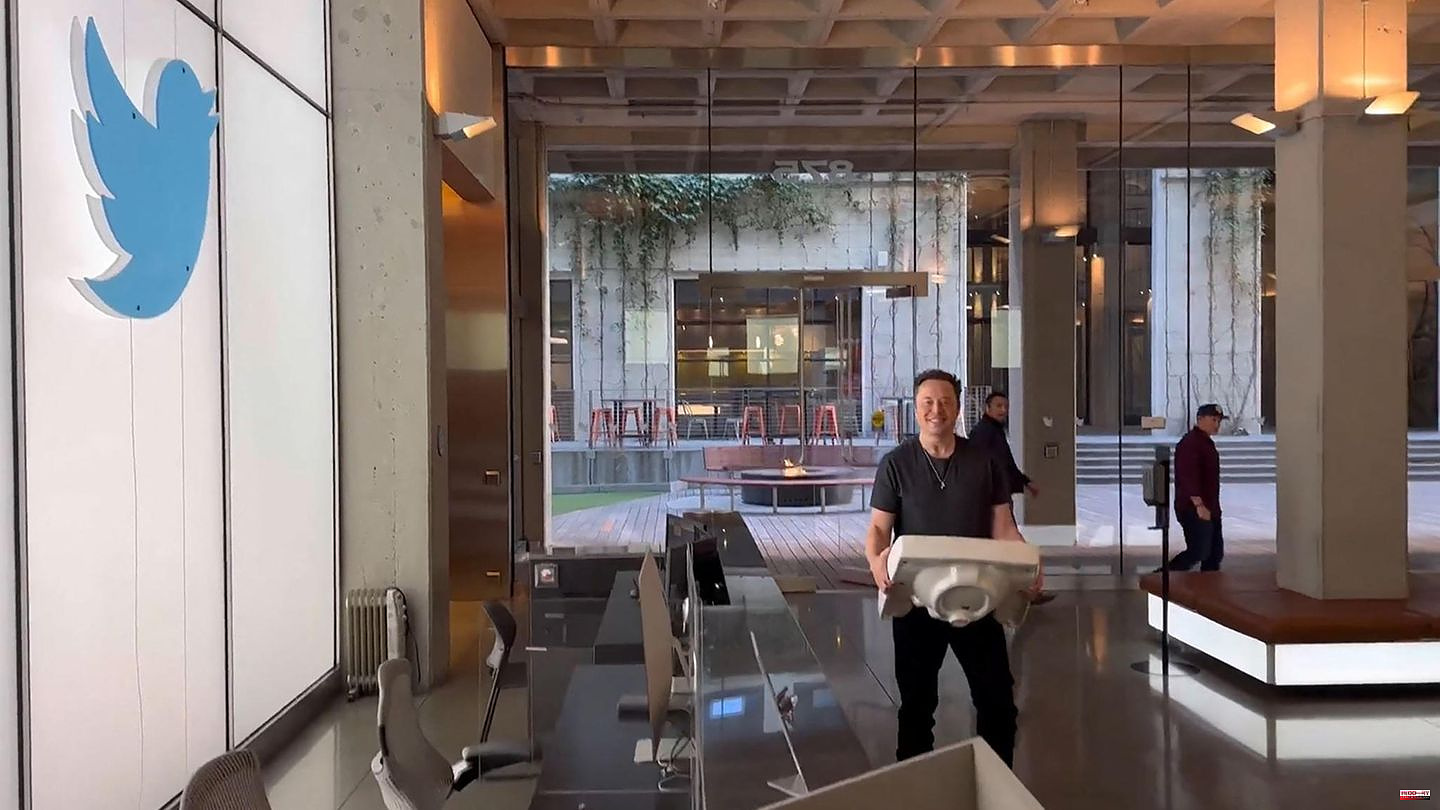 Elon Musk continues to tweak his image as an eccentric workaholic boss: After firing most of the Twitter workforce, the remaining employees were able to experience the next surprise. Musk apparently had some of the now vacant offices at Twitter headquarters converted into bedrooms. This is reported by various US media and Musk has implicitly confirmed this on Twitter.

The sleeping facilities are apparently intended for employees who work so much that they don't go home at all - in line with Musk's work credo. Referring to employees, Forbes magazine reports that the rooms have beds and nightstands, orange carpets, drab curtains and "huge conference room telepresence monitors." One even has a plant. One of the anonymous sources reports that there are four to eight such bedrooms on each floor, and they look cozy.

In any case, there is hardly any lack of free-standing offices: Musk laid off more than half of the 7,500 employees in the first few weeks of his tenure as head of Twitter. He asked the remaining employees to sign a commitment to "hardcore work" - or to leave as well.

Twitter employees had already reported in the first few days after Musk's takeover that extreme deadlines were being set, requiring massive overtime. Musk had also requested that employees return from home office and return to face-to-face work. Even a photo of an employee sleeping in the office made the rounds on the Internet. In contrast, the now furnished bedrooms are an upgrade.

However, the authorities are critical of the unauthorized rededication of the office space. The City of San Francisco Building Inspectorate has announced that it will conduct an inspection to investigate potential building code violations. "We investigate all complaints," a spokesman for the agency told the San Francisco Chronicle. "We have to make sure that the building is used as intended. There are different building codes for residential buildings, including those that are used for short-term stays. These codes ensure that people use the spaces safely." Incidentally, the complaint was filed by a Twitter user through the city's Twitter account.

Musk then tweeted on Tuesday that the city of San Francisco was "attacking" companies that "provided beds to tired employees" instead of taking care of children's safety from the drug fentanyl. He also shared an article about a fatal baby accident at a playground.

Many Twitter employees also seem to see the setting up of the beds less as a nice benefit on the part of the employer and more as an expression of the new, rough corporate culture. "It's another unspoken sign of disrespect," a staffer tells Forbes. There was no announcement, the beds just showed up.

The beds are also thought to be used by people Musk brought from his other companies, Tesla and Boring Company, to help him rebuild Twitter. Musk himself had said in mid-November that he would work in the Twitter premises and sleep "until the organization is repaired". 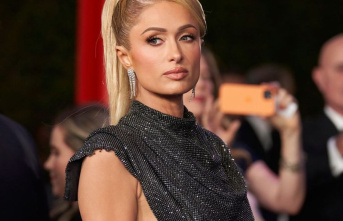 US reality star: Paris Hilton has had eggs removed