Wolfsburg: Scientists stick to Porsche and complain a little later: "No buckets to urinate"

Members of the "Scientist Rebellion" group have been protesting in the Autostadt in Wolfsburg since Wednesday evening. 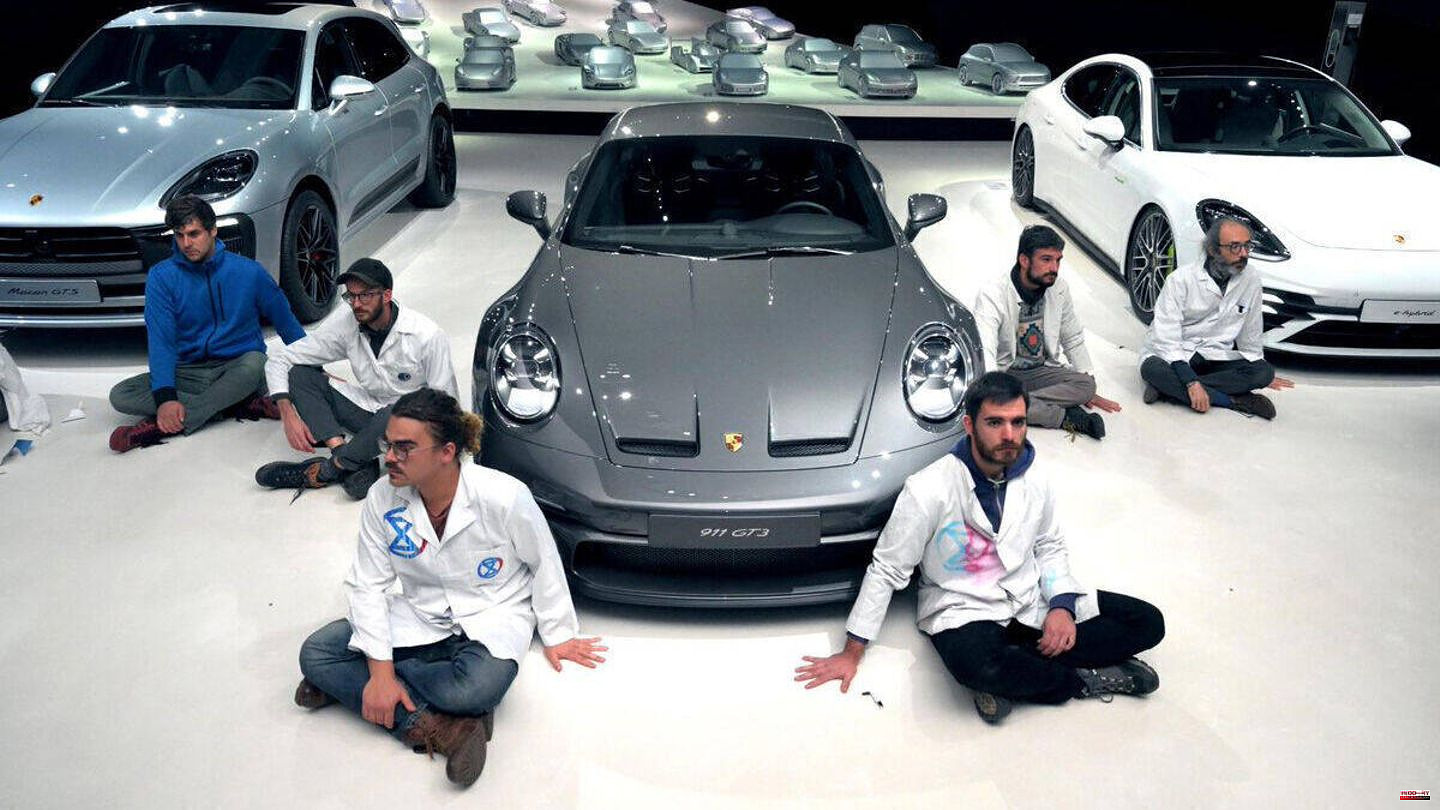 Members of the "Scientist Rebellion" group have been protesting in the Autostadt in Wolfsburg since Wednesday evening. In the Porsche pavilion of the event park operated by the car manufacturer VW, they stuck themselves to the ground to set an example for climate protection.

They want less air pollution from cars on German roads - and are therefore demanding, among other things, the return of the 9-euro ticket and a speed limit on the motorways. VW allowed the protesters to hold their own until Friday morning – but these 41 hours did not seem to be entirely uncomplicated.

The economist Gianluca Grimalda belonged to the group in the Porsche pavilion, he had glued himself to the ground with one hand and went on a hunger strike. His demand: A serious discussion about climate protection with the VW bosses. However, they were not willing to do so, and they also switched off the lights and heating in the hall in question.

It quickly became apparent that at least Gianluca Grimalda is usually used to a different treatment. He soon complained on Twitter about the behavior of the car company.

"They refused to bring us a bucket so we can urinate and defecate in a decent way while we're stuck," he complained. "People who want to support us can leave the building, but are not allowed to come back in. We can't order food, we have to accept that VW gives us. Irregular, unannounced checks by security guards with bright flashlights." All this displeased the protesting scientist noticeably.

However, he did not have to endure the entire 41 hours of the protest: After a few hours, his glued hand swelled up. The group asked VW to send a doctor to the pavilion, which they did after a while.

The doctor could not rule out that Gianluca Grimalda could develop blood clots in his hand, which is why his hand was detached from the ground and he was taken to a hospital. He's fine.

The other scientists continued to protest until VW called the police and cleared the hall. "Quietly and before the Autostadt wakes up, the police were called to remove the peacefully protesting scientists," tweeted "Scientist Rebellion".

However, the scientists have achieved one goal: to draw attention to the VW Group and its contribution to climate protection. 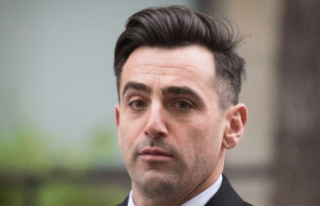