With a three-hour warning strike, IG Metall has increased the pressure on the German subsidiary of the Danish wind turbine manufacturer Vestas to start negotiations on a collective agreement. 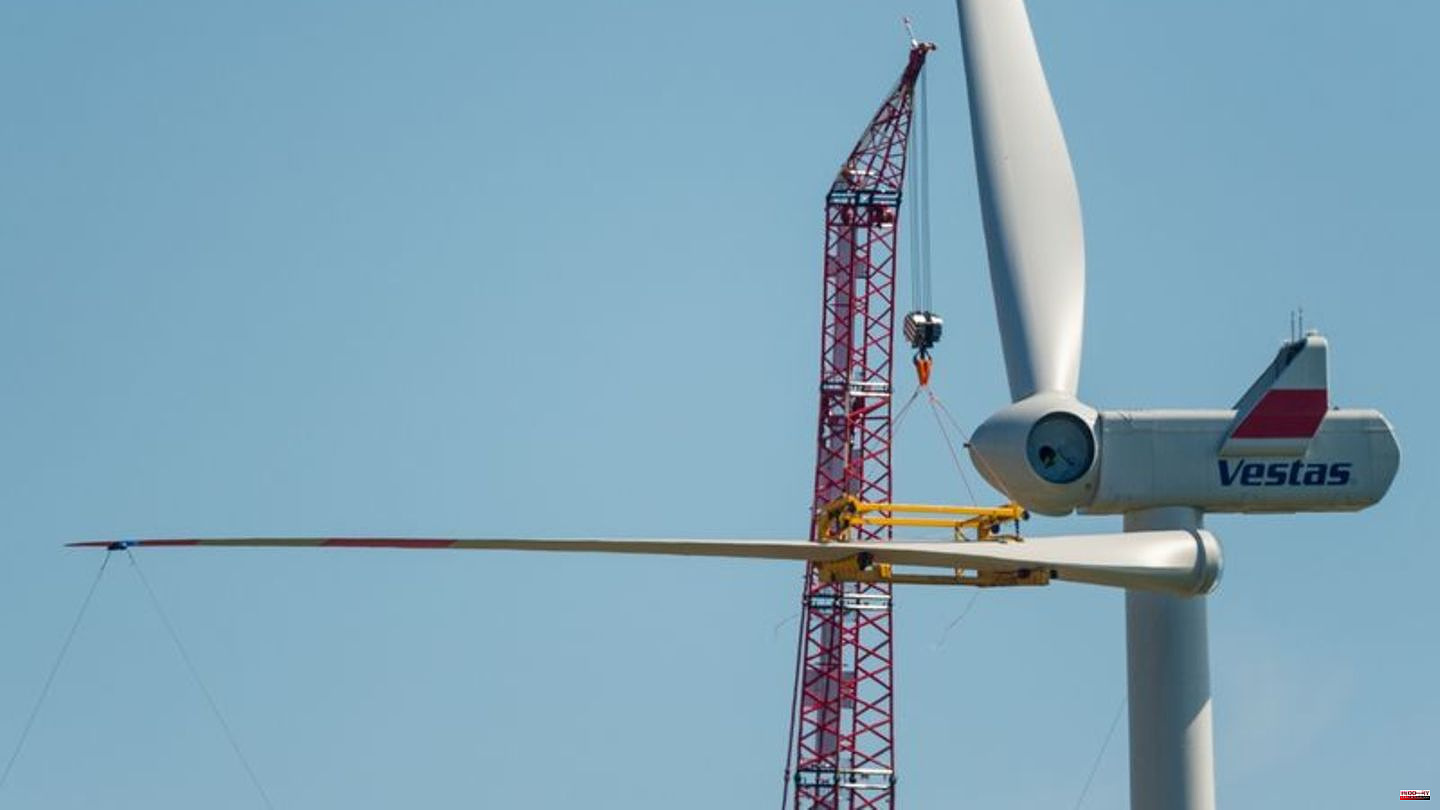 With a three-hour warning strike, IG Metall has increased the pressure on the German subsidiary of the Danish wind turbine manufacturer Vestas to start negotiations on a collective agreement. All 1,700 employees nationwide were called upon to stop working on Monday between 7.45 a.m. and 10.45 a.m.

"We want them to be normal when it comes to working relationships," said the union's negotiator, the Rendsburg IG Metall managing director Martin Bitter, of the German Press Agency.

Vestas has so far refused to accept IG Metall as a negotiating partner for a collective agreement. Instead, the company would rather talk to the works council about working conditions and the level of pay. "We cannot accept this blocking attitude," said Bitter. The company has not yet responded to dpa inquiries about the conflict.

According to the union, several hundred workers took part in the walkout at wind farms, in warehouses and on construction sites. "We are very satisfied with the participation," said Bitter. "We will not accept the employer's categorical no to starting negotiations."

Germany's largest trade union entered into talks with Vestas Deutschland GmbH (Hamburg) in mid-May. They last spoke to each other at the beginning of July, this meeting was very short. According to IG Metall, the conflict affects a total of around 1,700 employees, including 700 fitters who work throughout Germany with the service and maintenance of wind turbines.

Before the start of the talks in May, Bitter had expressed the "clear expectations of the employees" regarding working conditions regulated by collective agreements. "The wind industry will play a key role in the restructuring of our electricity and energy supply in the coming years," said the trade unionist. "From our point of view, it is all the more important that we take serious steps to increase collective bargaining coverage in the industry."

IG Metall has long complained that many suppliers to the wind industry, such as machine builders, are traditionally subject to the collective wage agreement for the metal and electrical industry. In the case of manufacturers and in the service sector, however, the wind industry has so far refused to be bound by collective bargaining agreements. 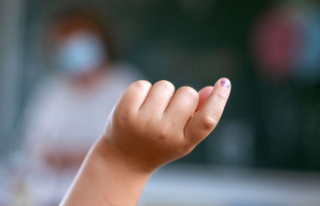