From today, crude oil from Russia may only be imported into the European Union in exceptional cases. 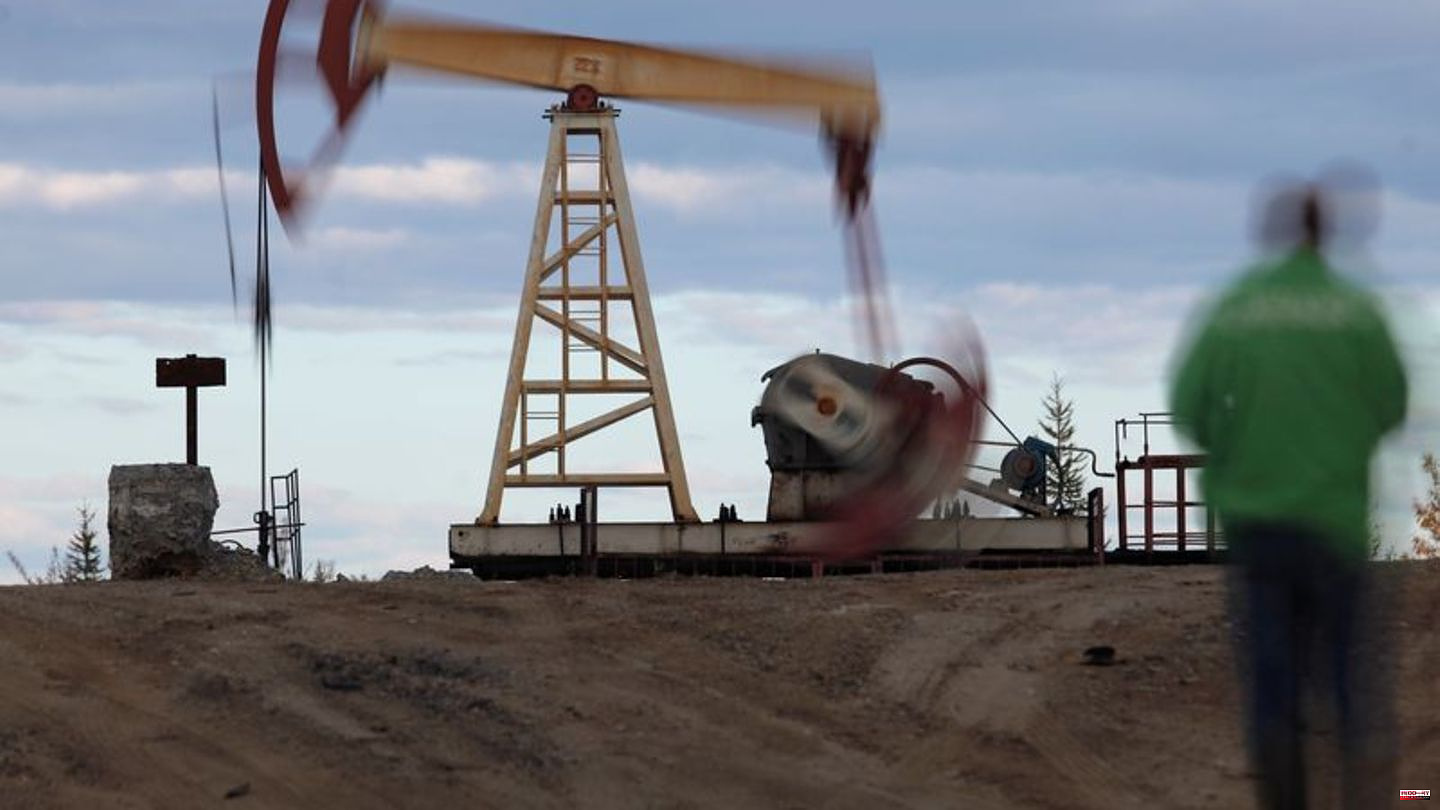 From today, crude oil from Russia may only be imported into the European Union in exceptional cases. The import restriction is based on a sanctions regulation passed by the 27 member states in June because of the Russian war of aggression against Ukraine. It came into force shortly after the decision, but provided for transitional periods for the oil embargo.

Also effective today is a regulation intended to force Russia to sell oil to buyers in other countries for a maximum of USD 60 per barrel in the future. The price of around EUR 57 per 159 liters will then be up to EUR 9 below the most recent market price for Russian Urals crude oil.

Both measures are intended to help limit Russian trade gains and thereby limit Russia's warfare capabilities. According to an EU official, around three million barrels of crude oil per day are affected by the embargo. At a long-term average price of $70 a barrel, Russia would lose around $210 million a day in revenue. It is considered impossible that the oil volume can be sold completely to other customers.

Exception for some EU countries

Germany wants to stop purchasing Russian crude oil by the end of the year at the latest. Until then, it will make use of an exemption that applies to EU countries that, due to their geographical location, were particularly dependent on pipeline oil from Russia and cannot replace imports so quickly. In the Federal Republic of Germany, the PCK refinery in Schwedt in Brandenburg benefits in particular from this. So far it has been supplied with Russian oil from the Druzhba pipeline, which now has to be replaced.

So far, without a time limit, the countries of Hungary, the Czech Republic and Slovakia want to make use of the exemption. There are further exceptions for Bulgaria with regard to the import of Russian crude oil transported by sea and for Croatia with regard to vacuum gas oil. An embargo on petroleum products will apply to all others from February 5, 2023.

In order to enforce the price cap for Russian oil exports to non-EU countries, it was decided that in future services essential to Russian oil exports can only be provided with impunity if the price of the exported oil does not exceed the price cap. Western shipping companies can use their ships to continue transporting Russian oil to countries such as India, China and Egypt. The regulation also applies to other important services such as insurance, technical assistance and financing and brokerage services.

The hope is that the upper price limit will ease the tension on the energy markets and also relieve third countries. In addition, it is also intended to ensure that Russia can no longer benefit from rising oil prices and thus fill its war chest. According to the International Energy Agency, income from oil and gas sales accounted for up to 45% of Russia's state budget last year. According to EU officials, oil accounted for around 37 percent of total export earnings benefiting the state budget.

Russia, meanwhile, has threatened that it will not supply oil to countries that accept the price cap. The country sees the instrument as non-market economy and will develop a mechanism to ban the use of the upper limit, Russian Deputy Prime Minister Alexander Novak said on Moscow state television on Sunday. If Moscow held out, it could lead to a shortage and thus rising prices. 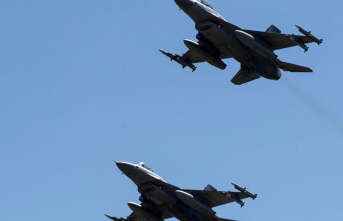