Shortly before the forthcoming wage round in the metal and electrical industry, the president of the employers' association Gesamtmetall, Stefan Wolf, showed himself open to tax- and duty-free one-off payments. 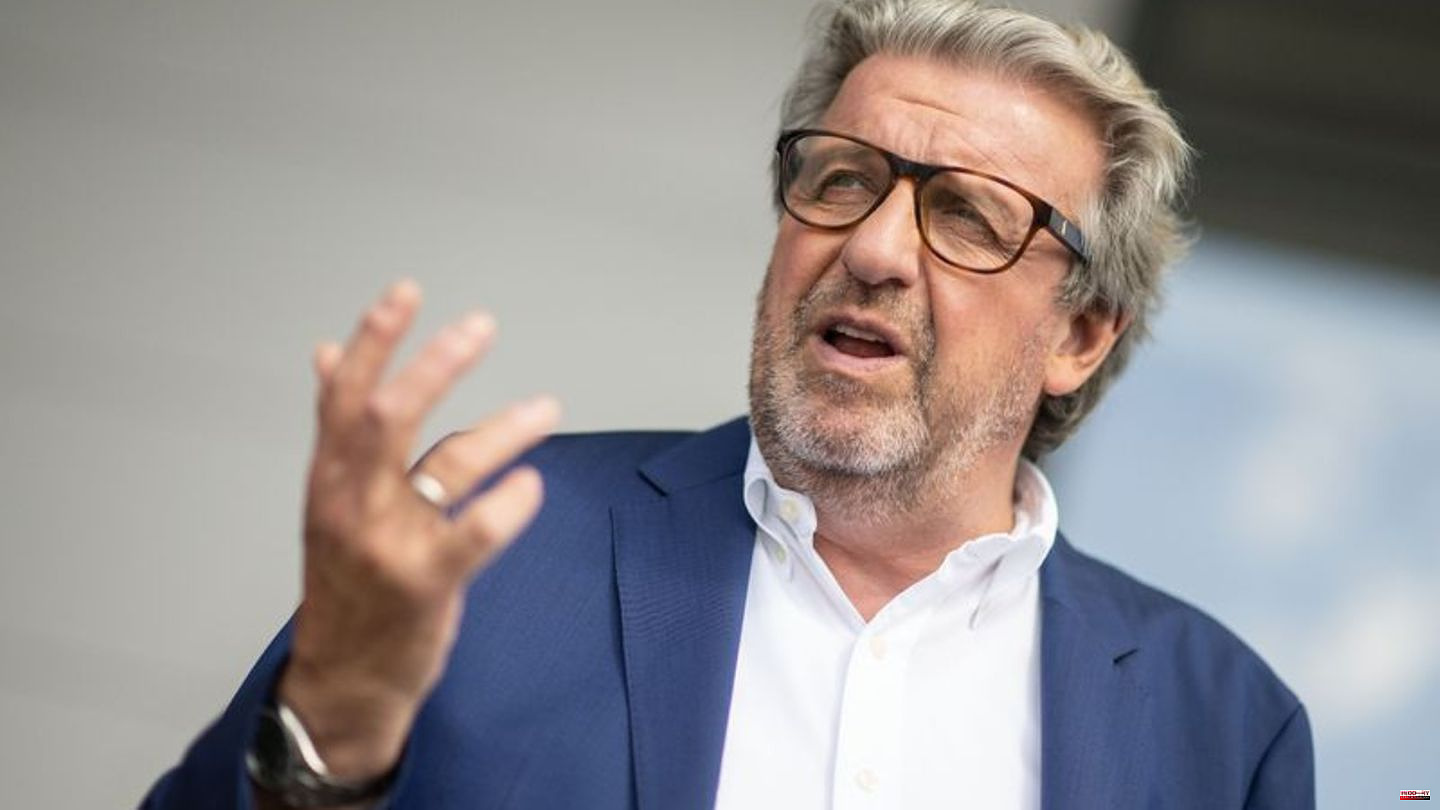 Shortly before the forthcoming wage round in the metal and electrical industry, the president of the employers' association Gesamtmetall, Stefan Wolf, showed himself open to tax- and duty-free one-off payments. According to Wolf, these could be an issue if politics made them possible.

"There is no question that there is room for maneuver," said Wolf of the German Press Agency. "As an employer, we are interested in a constructive solution that helps people," said Wolf. In order to find appropriate balances, one can also work with other instruments than a table increase. The IG Metall union demands this.

The situation in the companies is very different. "There are some who earn quite well, but there are also many who are doing really badly," says Wolf. According to estimates by the head of the association, three out of four companies in its industry are doing badly. "And there are those who are fighting for their existence." Ultimately, there is no point in pushing through a wage increase that the company cannot pay or that causes even greater existential problems.

"We have a very different situation in the metal and electrical industry," said Wolf. This differentiation is also needed in a collective bargaining agreement. "In the last collective bargaining agreement, we agreed on automatic differentiation for the first time, which is actually set for me now," said Wolf. "If the companies are below a certain return on sales or other cost items are burdensome, then a corresponding payment should not be made automatically without having to negotiate with IG Metall for a long time," said Wolf. These could be special payments or tariff increases that did not occur. "We have to talk about that and see how we shape it."

The head of the automotive supplier ElringKlinger from Baden-Württemberg does not expect easy negotiations. "There will be considerable substantive disputes," said Wolf. You have to wait and see how the situation is in autumn. "If we get into a massive gas shortage and slide into a deep recession, the deck will be reshuffled."

Collective bargaining talks for the almost four million employees in the metal and electrical industry across Germany will start on September 12 in Hanover. As IG Metall announced last week, the first regional negotiations are to be held in the Lower Saxony/Saxony-Anhalt district. Discussions about wage demands and other issues in Germany's core industry are likely to become difficult in view of the high level of inflation and, at the same time, the high cost burden for many companies. Employers and employees recently differed significantly in their assessments of an appropriate increase in wages. 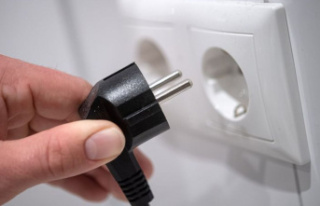