Wages: the pilots' union calls for a strike at Eurowings

The pilots' union Vereinigung Cockpit has called for a day-long strike at Eurowings on Thursday. 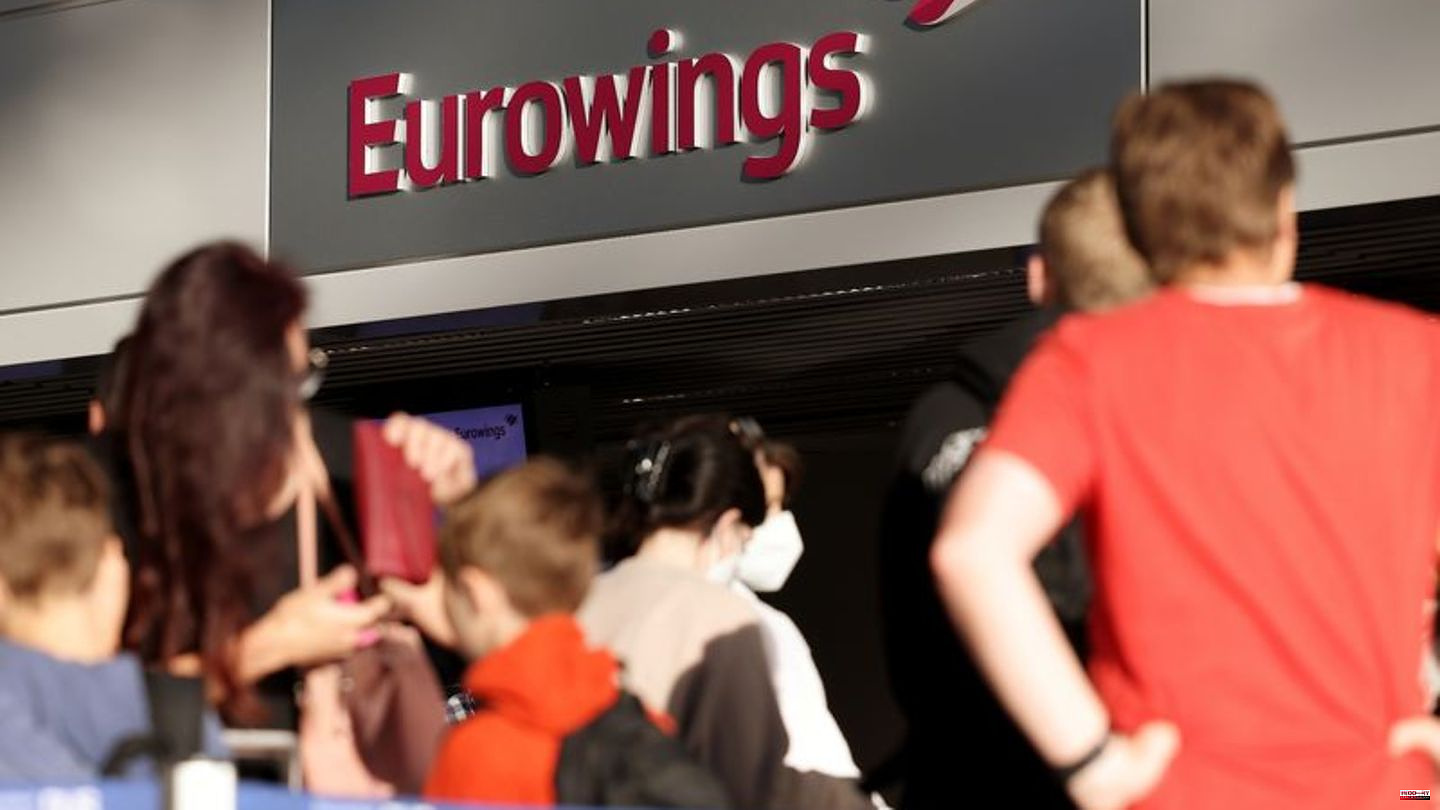 The pilots' union Vereinigung Cockpit has called for a day-long strike at Eurowings on Thursday. VC announced on Tuesday that the negotiations on the general wage agreement at the Lufthansa subsidiary had failed. Eurowings criticized the announced strike as disproportionate and irresponsible. At first it was not known how many flights were affected by the strike. A company spokesman said the flight operations of Eurowings Germany would be on strike, but not those of Eurowings Europe.

The VC is concerned with the conflict about better working conditions. A central requirement is the relief of employees, for example by reducing the maximum flight duty times and increasing rest times. "Ten rounds of negotiations, two of them after the clear signal of the ballot, have not led to any significant rapprochement," the union said.

Eurowings personnel manager Kai Duve said that despite two salary increases of well over ten percent in the next four months, the union is demanding 14 additional days off a year and a reduction in the maximum weekly working time by five hours. "In times when millions of people are afraid of a cold winter and the next heating bill, this is not only excessive. The demands would also make 20 percent of our flights impossible and thus endanger the future of flight operations and their employees," said the manager Celebration. 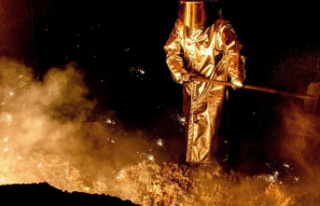