An agreement in the collective bargaining dispute in the German metal and electrical industry is still a long way off. 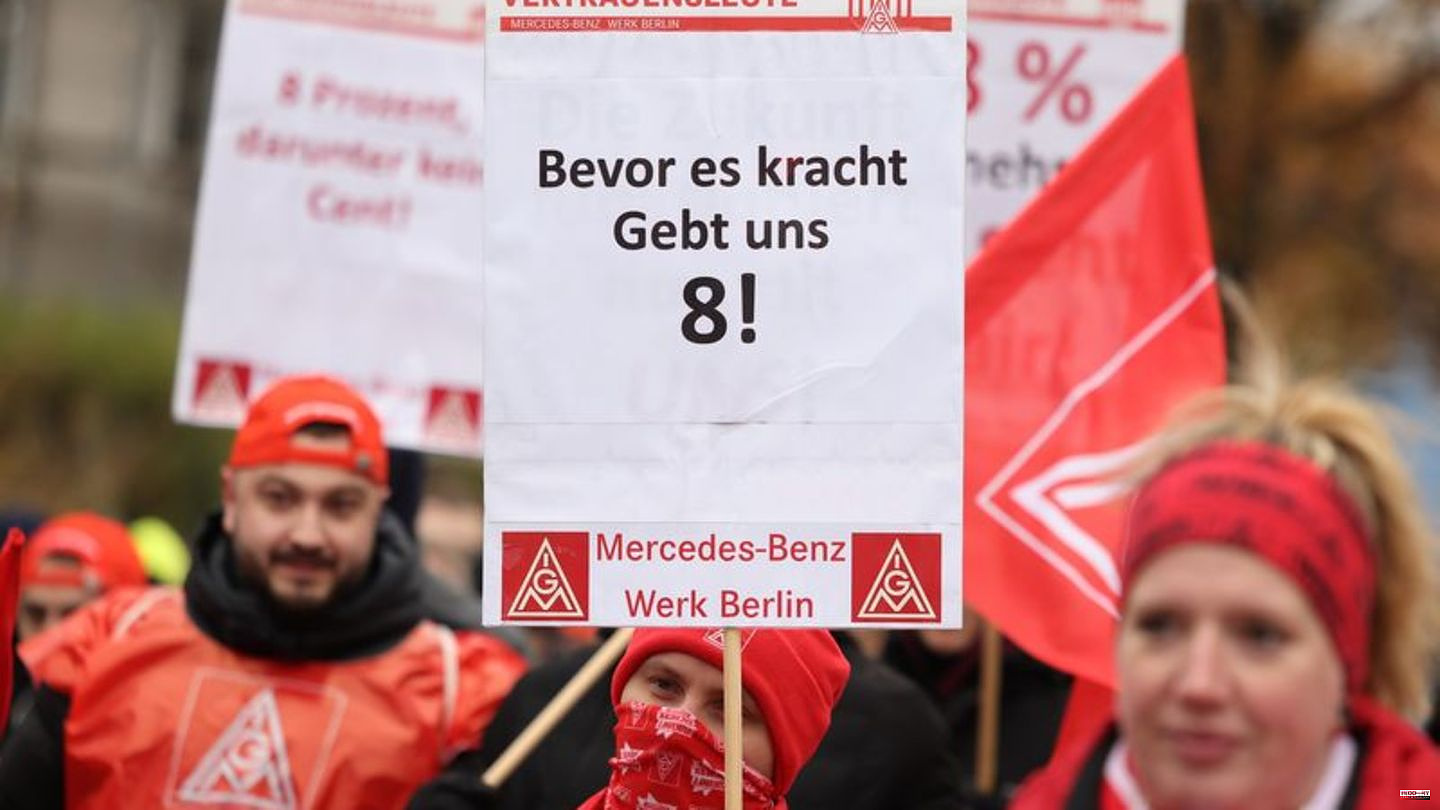 An agreement in the collective bargaining dispute in the German metal and electrical industry is still a long way off. The talks had come to a standstill, said spokeswomen for the IG Metall trade union and the Südwestmetall employers' association yesterday evening.

Both sides in Ludwigsburg near Stuttgart said they were in a "difficult situation". They did not comment on details. Union boss Jörg Hofmann and overall metal boss Stefan Wolf got involved in the talks.

In the fifth round of collective bargaining in the Baden-Württemberg district, employers and the IG Metall trade union want to get a pilot agreement that will then essentially apply to the 3.9 million employees in the industry in Germany. It was foreseeable that tax-free one-off payments totaling 3,000 euros could become part of a tariff package. However, the term and the amount of possible percentage salary increases remained open until the very end.

IG Metall went into collective bargaining with a demand for eight percent more money over a period of twelve months. Employers want to extend this period as long as possible in order to give companies planning security. Previously, they had linked an increase in the table fees to a period of 30 months. 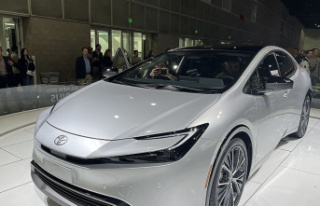