Deutsche Post has ordered a good 2,000 electric vans from Ford in order to reduce the CO2 emissions of its vehicle fleet. 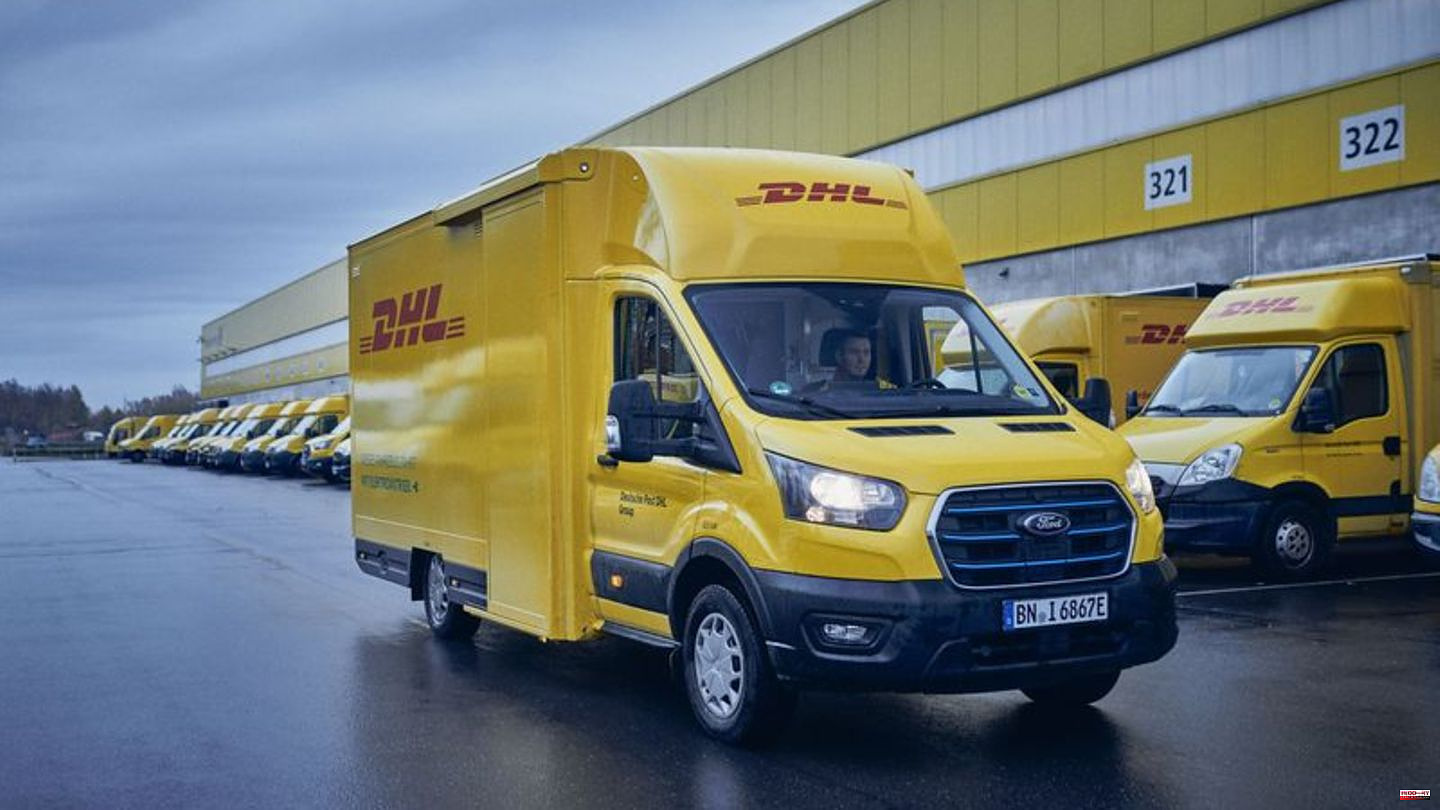 Deutsche Post has ordered a good 2,000 electric vans from Ford in order to reduce the CO2 emissions of its vehicle fleet. The vehicles should be delivered by the end of 2023, as both companies announced on Monday. The financial volume of the order was not disclosed. The production is in Turkey. The vehicles are to be used worldwide. 800 of the e-transporters are to be used in the postal sector

It is not the first time that Ford and Swiss Post are working together on the subject of electromobility. From 2018 to 2020, Ford made a large version of the street scooter for the post office. For a long time, the Bonn logistician had opted for its own production of electric transporters. However, earlier this year he sold his Streetscooter subsidiary in order to concentrate on his core business - the transport of goods.

By 2030, Deutsche Post DHL is aiming for 60 percent of the vans that are used for delivery on the "last mile" to be electric - i.e. to the front door or packing station. At the end of 2021, the proportion was around one fifth. The order from Ford is another step in moving forward in efforts to achieve a good carbon footprint. Swiss Post's competitors are not quite there yet. 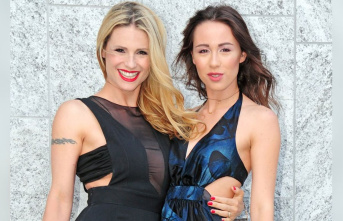