The US Congress has voted by a non-partisan majority in favor of a bill to avert another impending rail freight strike. 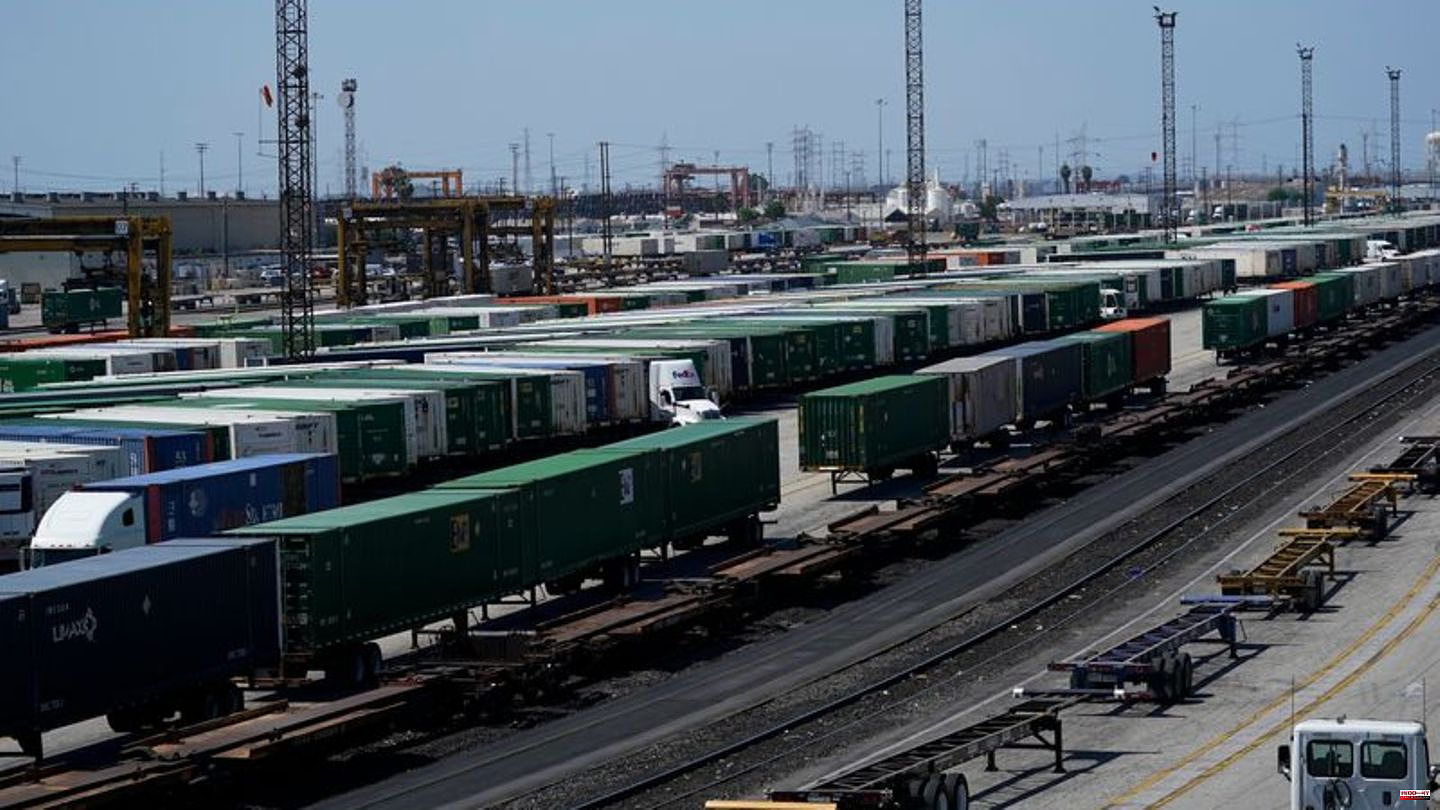 The US Congress has voted by a non-partisan majority in favor of a bill to avert another impending rail freight strike. After the House of Representatives, a majority in the Senate also voted in favor of the legal text on Thursday, which pushes through a preliminary wage agreement from September. A strike would have threatened from December 9th and could have paralyzed the logistics chains in the Christmas season.

The rail freight strike was initially averted at the last minute in mid-September with the provisional agreement. But not all unions agreed. Among other things, they were bothered by the fact that no paid sick leave was provided for in it. The House of Representatives also passed a second bill on Wednesday that would allow workers seven days of paid sick leave. However, this project did not get a majority in the Senate.

A strike could have hit the US economy hard: Many important raw materials and food are transported by rail. Even a brief rail strike would disrupt supply for days. Given the weak economy and high inflation, a strike was considered dangerous and, according to industry estimates, could have cost one to two billion dollars a day.

US President Joe Biden reacted with relief and promised to sign the law as soon as he had it. "Together, we saved this country a Christmas disaster in our grocery stores, in our workplaces, and in our communities," he said. The economy was saved from a devastating standstill that would have harmed millions of people. The Democrat had previously called on the leaders of both parties in Congress to prevent a strike. 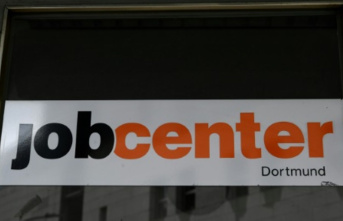