According to research by the broadcaster RTL, the fast food chain Burger King has temporarily closed five branches. 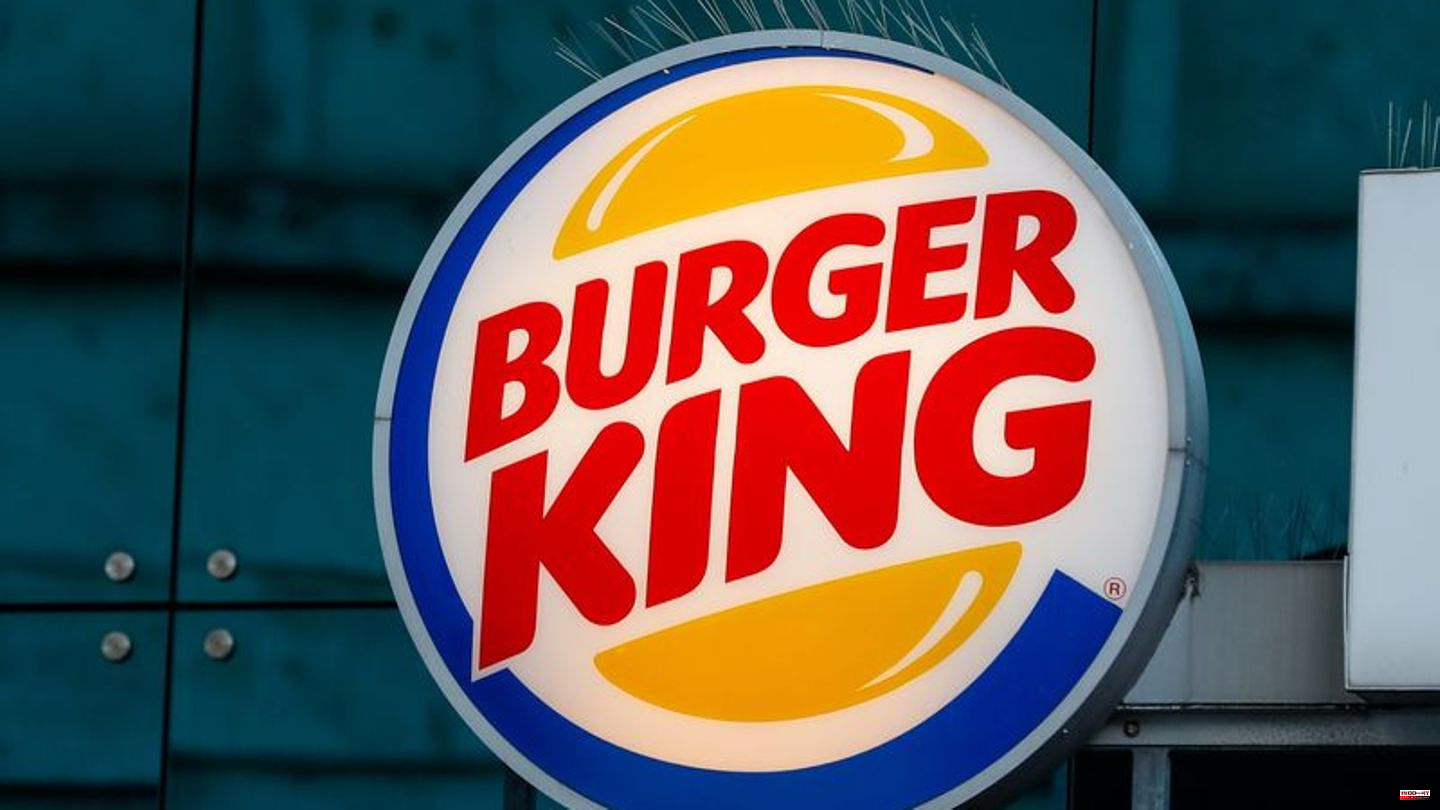 According to research by the broadcaster RTL, the fast food chain Burger King has temporarily closed five branches. The company had previously been accused of deficiencies in hygiene, food safety and working conditions in the "Team Wallraff" program. The basis for this was, among other things, undercover research with a hidden camera.

"The allegations made are taken very seriously," said Burger King at the German headquarters in Hanover. The restaurants shown in the article would be temporarily closed and checked carefully. In addition, an extraordinary external review of all 750 Burger King restaurants in Germany was carried out in September. In individual cases, it was not possible to anchor the company's own standards and processes among all employees. They now want to further develop and intensify the training culture.

In the show, "Team Wallraff" reported, among other things, on the sale of old food and poor hygiene in individual restaurants. In addition, employees would be exploited. Burger King now wants to set up a whistleblower hotline to report grievances. 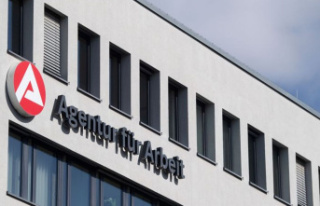