Anyone who travels by train more than occasionally has had a savings opportunity for 30 years now: the Deutsche Bahn Bahncard. 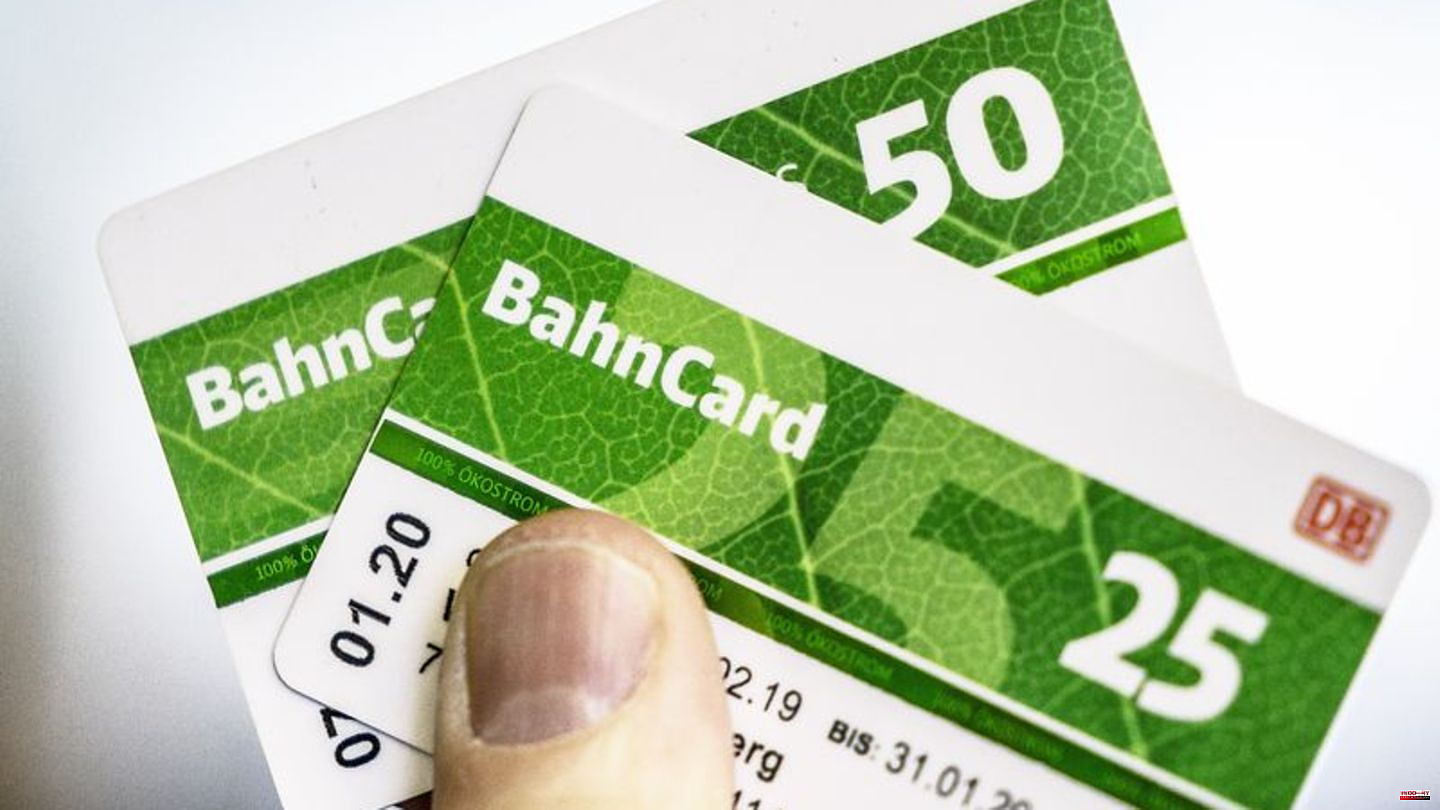 Anyone who travels by train more than occasionally has had a savings opportunity for 30 years now: the Deutsche Bahn Bahncard. The subscription, with which holders now get a 25, 50 or even 100 percent discount per journey, depending on the tariff, was introduced on October 1, 1992. Advertising slogan back then: "One year at half price". According to its own information, ten years later the group had around three million users.

After a significant slump during the first Corona years, demand is now recovering significantly, the railway said on request. According to CEO Richard Lutz, BahnCards recently “finally broke the 5 million mark again”. "In this way we are finally leaving the Corona dent behind us, even with our regular customers." The group had five million BahnCard customers for the first time in 2014.

The subscription offer still largely corresponds to the mobility needs of passengers - especially in long-distance transport, said Karl-Peter Naumann, honorary chairman of the Pro Bahn passenger association. In regional transport, however, the situation has become more complicated in recent decades given the numerous transport associations, each with their own tariffs and subscription offers. The Bahncard is just one of many offers here. Passengers quickly lose track of which one is best for them.

"It has just become much more complex in local transport and that's why we need a rethinking overall, not just with the Bahncard," emphasized Naumann. What is needed here is an overall solution from politics, associations and the railways, which goes beyond a flat-rate overall offer such as the 9-euro ticket.

The Bahncard with its three variants is meanwhile also affected by the price increases announced a few days ago for long-distance travel by Deutsche Bahn. From December 11, it will be almost five percent more expensive. 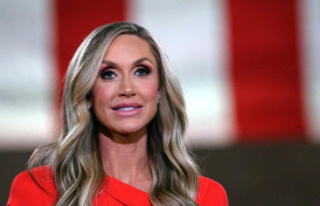