Transport: Criticism of the planned 49-euro ticket for local transport

There is criticism of the basic agreement on a 49-euro ticket for buses and trains - social organizations and consumer protection groups consider it too expensive. 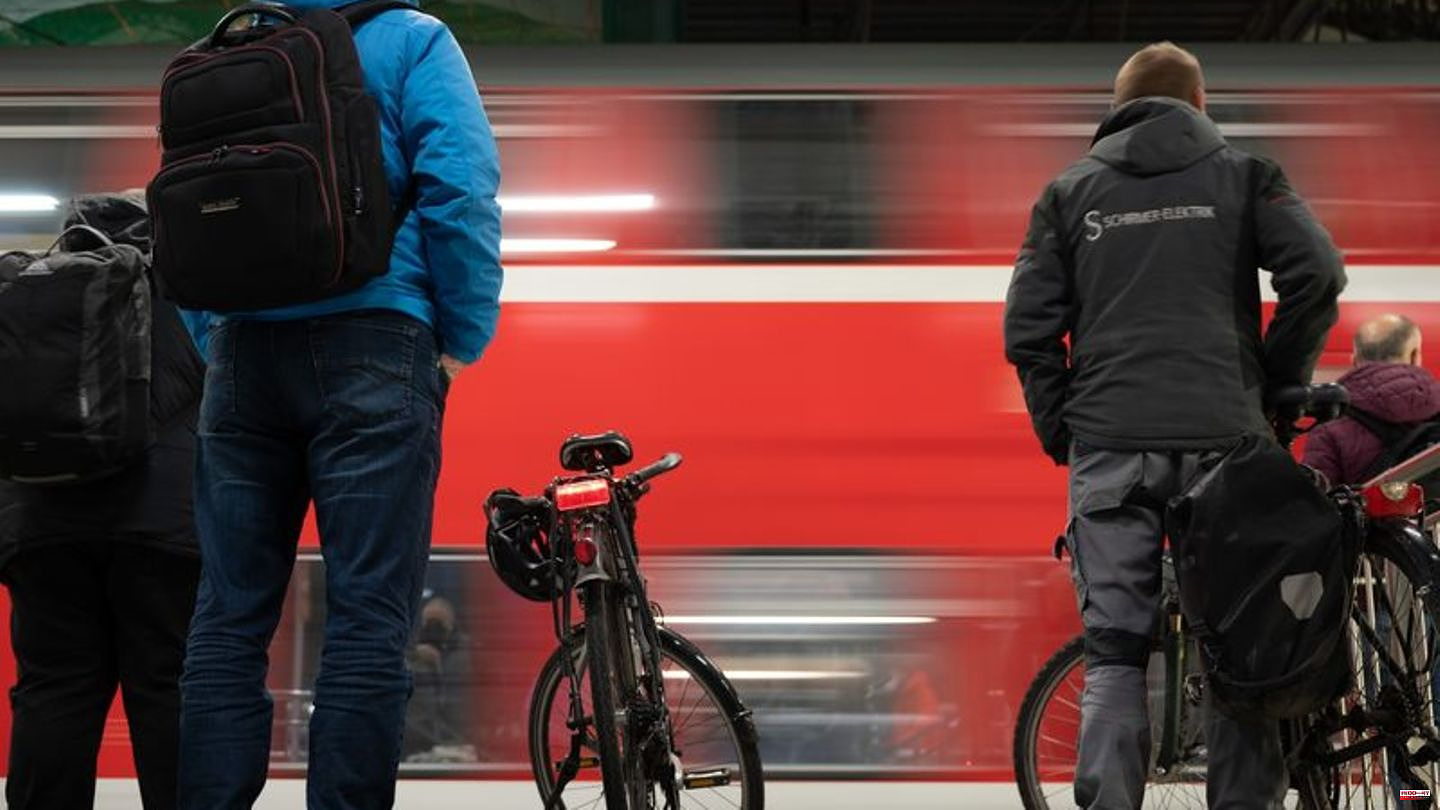 There is criticism of the basic agreement on a 49-euro ticket for buses and trains - social organizations and consumer protection groups consider it too expensive.

The federal and state transport ministers had agreed on this model as the successor to the 9-euro ticket. However, financing questions remain open. This must now be clarified at the top level. The German Association of Cities is constantly demanding more money from the federal government for buses and trains.

The 9-euro ticket, which has been bought millions of times, enabled travel by bus and train throughout Germany for one month in June, July and August. According to the transport minister's plans, the 49-euro successor will be available as an ongoing subscription, which can be canceled on a monthly basis. The aim is to introduce the nationwide ticket on January 1, 2023, said Federal Transport Minister Volker Wissing (FDP).

The ticket is too expensive for low earners

The consumer centers called for greater attention to social aspects. "Local public transport must be affordable for everyone, regardless of income," said the head of consumer policy at the Federal Association (vzbv), Jutta Gurkmann, on Friday of the German Press Agency. A 49-euro ticket is of little help to recipients of transfer payments in particular, but also to low-income earners without state benefits. In order to create a real incentive for switching to public transport, the association had asked for a 29-euro ticket that can also be bought monthly.

The president of the social association VdK, Verena Bentele, explained that a 29-euro solution would have been a good successor to the 9-euro ticket. "In this way, people with low incomes would still have the opportunity to use public transport at low cost - be it to visit family and friends or to make important doctor's appointments."

From the point of view of the Pro Bahn passenger association, a 49-euro ticket is still too expensive for low-income people. "The watering can principle is not broken," said Pro-Bahn honorary chairman Karl-Peter Naumann of the dpa. "We need a cheaper offer for these people."

The exact financing is still open

The general manager of the German Association of Cities, Helmut Dedy, told the dpa that the 49-euro ticket should not slow down important investments in the expansion of local transport. Local public transport has long been "extremely underfunded". 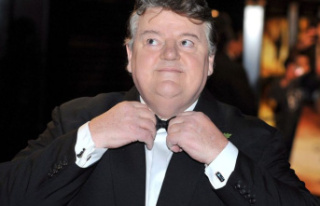