The additional billions promised by the federal government for local transport with buses and trains throughout Germany are on their way. 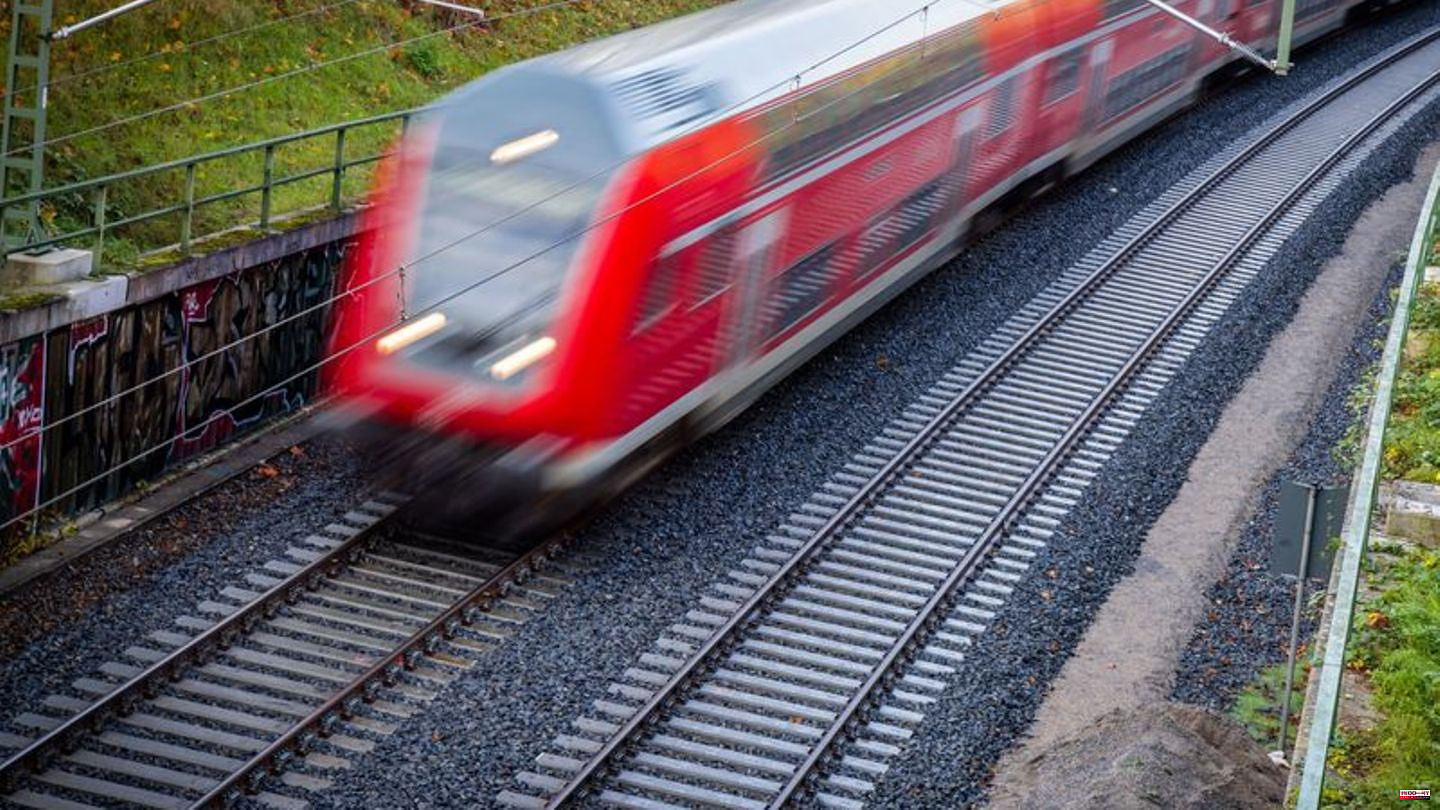 The additional billions promised by the federal government for local transport with buses and trains throughout Germany are on their way. On Friday, the cabinet approved a draft wording to increase the so-called regionalization funds by one billion euros annually from 2022. They should also increase by three percent annually from 2023 instead of the previous 1.8 percent. The federal and state governments had agreed on the increases at the beginning of November. The federal states had made this a condition for co-financing the planned nationwide 49-euro monthly ticket.

Transport Minister Volker Wissing (FDP) said that the "Deutschlandticket" would give local public transport a further boost and higher passenger numbers. A separate legislative procedure should be launched for this at the beginning of 2023. The work of the federal and state governments to implement it ran at full speed. "The aim is to introduce it as quickly as possible in the new year."

The nationwide public transport ticket with an introductory price of 49 euros per month is to build on the popular 9-euro tickets from the summer. The exact start date is open. The federal and state governments have agreed to each finance half of the offer. If it is introduced at the beginning of the year, a total of three billion euros per year will be used to compensate for loss of revenue from transport providers. If a start on January 1, 2023 does not work, the financial contributions would be reduced proportionately.

With regard to the increase in the regular regionalization funds, Wissing explained that the federal government would make an additional 17.3 billion euros available to the federal states from 2022 to 2031. This creates the basis for making environmentally friendly public transport more attractive and strengthening it. The federal states and transport associations use the regionalization funds to order train and bus connections from transport companies. Normally, 9.4 billion euros are already coming from Berlin this year, plus another billion euros from another pot.

The cabinet has now approved a draft for the coalition factions, which is expected to be presented to the Bundestag in the coming week. The Federal Council still has to agree. According to the schedule, the law should then come into force on December 21st.

At the beginning of November, Chancellor Olaf Scholz (SPD) and the Prime Ministers agreed on the amount of additional regionalization funds. This is intended, among other things, to cushion price increases for energy as a result of the Ukraine war. The system should be provided with the necessary funds so that public transport can contribute "at least at the current level" to the traffic turnaround and the achievement of climate protection goals, it said. 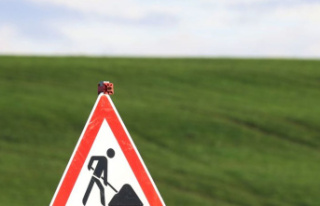