More people than ever have relied on Deutsche Bahn for their Christmas journeys. 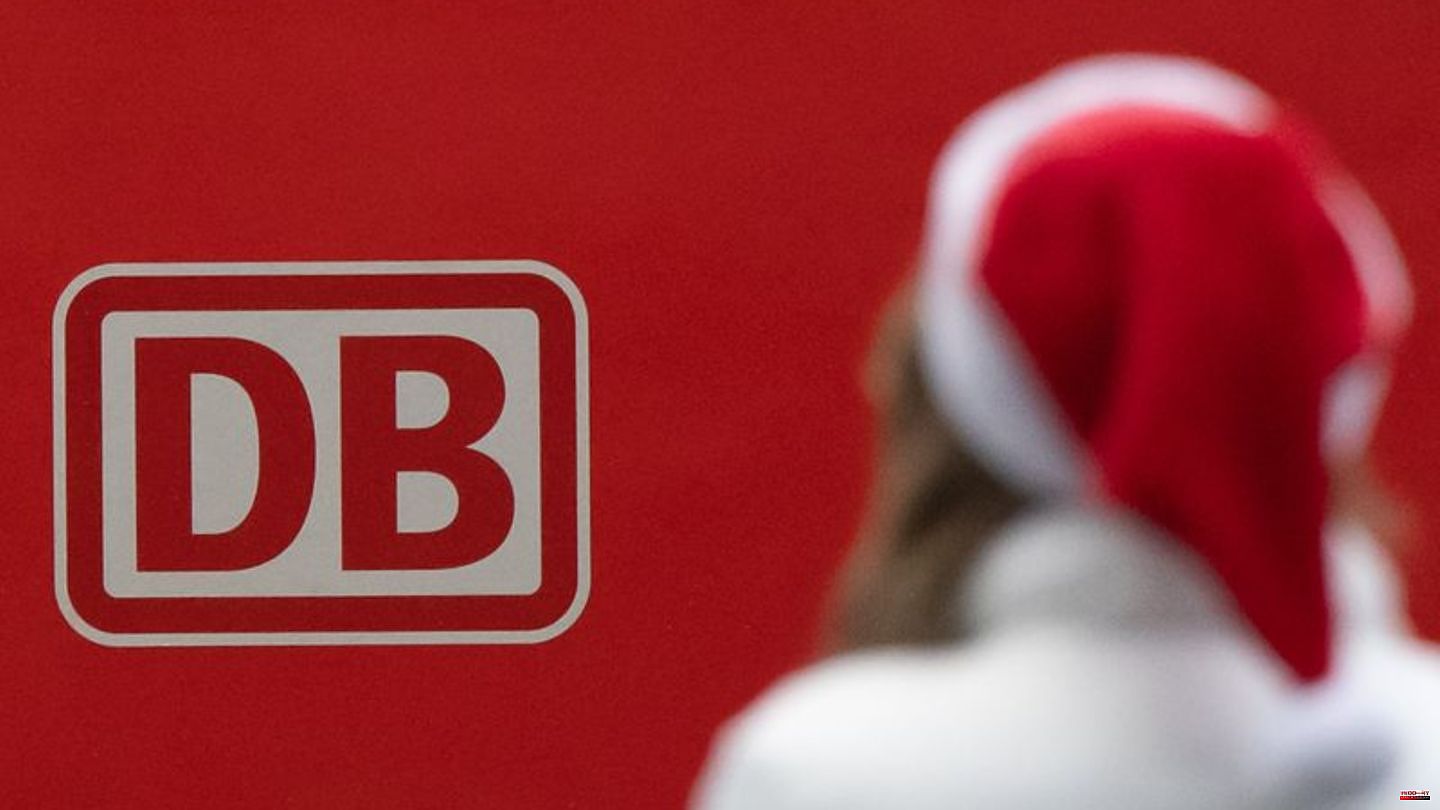 More people than ever have relied on Deutsche Bahn for their Christmas journeys. The group announced that the number of passengers in the booking period from December 22 to 28 would be around 3.2 million. The previous peak was therefore reached in the pre-Corona year 2019 with 2.8 million passengers. In 2021, 1.6 million passengers were counted around Christmas.

In many trains there would obviously have been room for significantly more passengers: According to the information, the occupancy rate in the ICE and IC trains was 52 percent. The railway uses 80 special trains between December 22nd and 28th. In addition, the number of seats was increased by 13,000 when the timetable changed in mid-December.

Overall, rail operations around the holidays were “stable and largely smooth”, it said. Deutsche Bahn has recently been criticized because in recent months less than 65 percent of long-distance trains have reached their destination without major delays. A train is considered late in the statistics if it arrives with a delay of more than six minutes.

The ICE 3 Neo has proven particularly effective in Christmas traffic, the railway said. "Since its first journey with passengers on December 5, this new ICE has been in use without any problems." The group currently has four trains of this type. In the coming year, 14 more are to be added. Overall, Deutsche Bahn will receive an average of three new trains per month in the coming year. 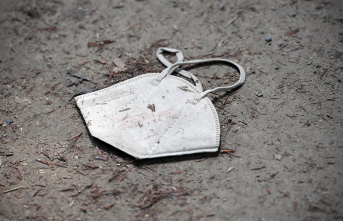 Risks remain: Drosten sees the end of the pandemic,...