Traffic: Enjoy Christmas to the fullest

Already booked? The race for the best seats has begun for the Christmas season. 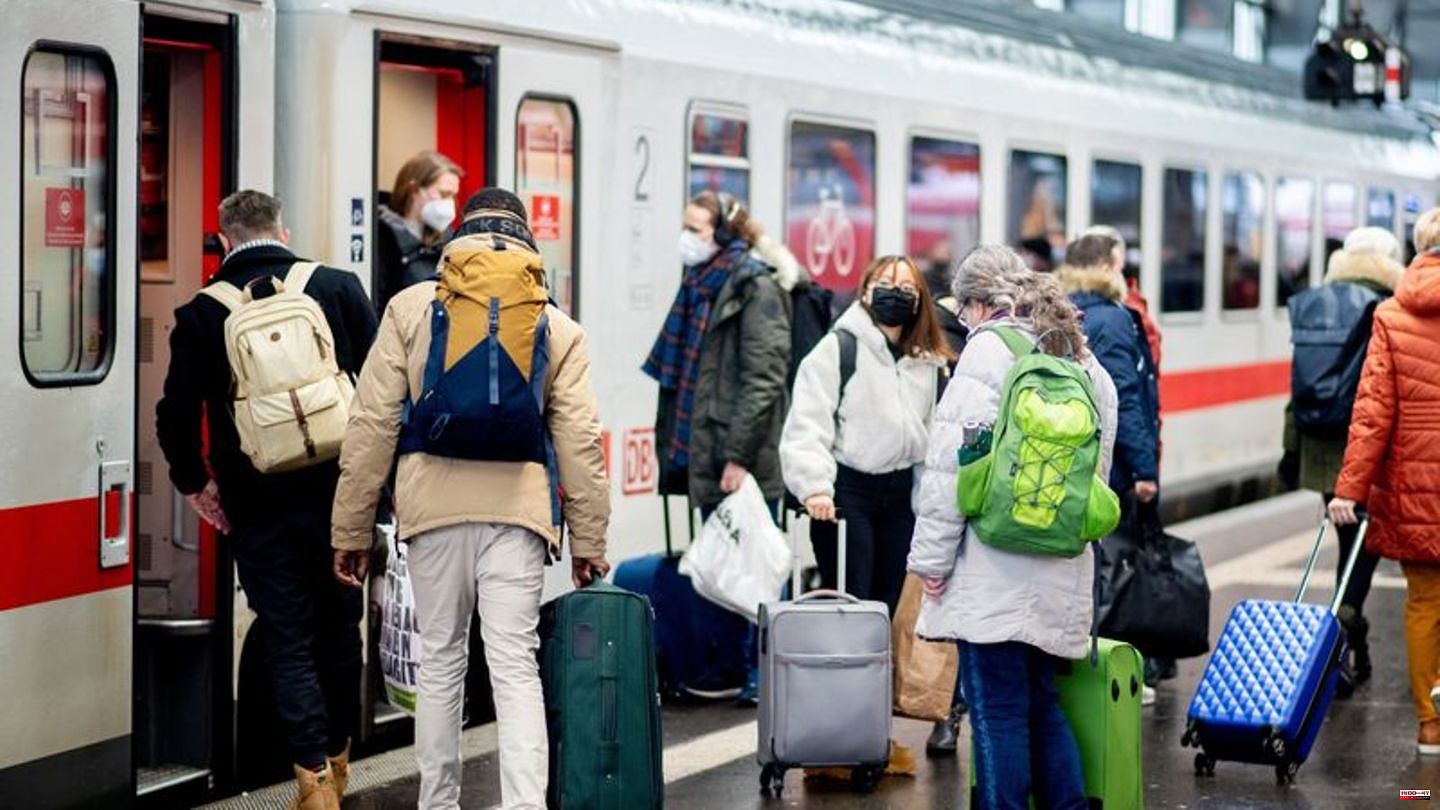 Already booked? The race for the best seats has begun for the Christmas season. The railway announces special trains. More staff should help to cope with the Christmas wave. There is no threat of chaos, Deutsche Bahn assures in the "Bild am Sonntag": "The railway is well prepared for Christmas."

It has to be well prepared, because a conciliatory annual financial statement is particularly important for the group this year. It's been a long time since she's had to apologize for delays as often as she did in 2022. Despite all this: The Pro Bahn passenger association advises customers to take the train instead of the car even around the holidays. And gives tips to minimize the risks.

Avoid Friday and Saturday before the holidays

"It's probably even fuller on the streets," says honorary chairman Karl-Peter Naumann. So off to the train fray. "You should book in good time and reserve seats," advises the passenger representative. Another tip is to avoid the Friday and Saturday before the public holidays, preferring to take your vacation a day earlier. Then tickets are cheaper and the trains are not as crowded.

Other tricks: plan for longer transfer times or book direct connections if possible, because every transfer carries a risk; consider not only ICE, but also Intercity and Eurocity when booking; Consider off-peak times. "You can also drive at five in the morning and continue sleeping on the train," says Naumann.

Because the train does not have many more staff and trains to increase. Board member Michael Peterson has announced 80 special trains that can be booked from Friday. The train did not give details on Sunday. Last year there were 100 special trains spread over 12 days - about 8 per day - compared to 800 long-distance trains that run regularly on normal days.

More than 500,000 seats are available every day

But regardless of this, the capacity of the railway is constantly growing because it will gradually receive new ICE4 trains by 2025. At the end of the year, 360 ICE trains will be running on the German rail network, around a hundred more than five years ago. More than 500,000 seats are available every day. In mid-December, 13,000 will be added, as Peterson announced.

"And the service team will be increased." Around 800 new employees will be on board at the stations and on the trains by Christmas. "All of this will stabilize the situation," hopes Peterson. Because the crowd is growing. At Easter, the train counted more passengers for the first time than before Corona.

Passengers have to dig deeper into their pockets at Christmas

At the same time, punctuality collapsed: the railway was more unreliable this year than it had been for a long time. Because the many trains are traveling on an overloaded network. A lot is being built to eliminate the renovation backlog. There are also corona-related staff shortages. "The current punctuality value of 66 percent remains far below our goal," said Peterson. "But only 1.5 percent of the trains are more than an hour late, that is an average of twelve out of 800 per day."

Passengers have to dig deeper into their pockets at Christmas. The so-called flex prices will increase by an average of almost seven percent from December 11, as Deutsche Bahn announced in September. The reason is the high energy prices.

The saver and super saver prices remain unchanged. You can even get long distances such as Cologne-Berlin from 17.90 euros. But it depends on the date and the early ticket purchase. And it becomes more difficult to snag a bargain when passenger numbers increase. The chances are slim during the Christmas season. If you still want to book Berlin-Cologne for the Friday afternoon before Christmas Eve, you have to reckon with more than 100 euros even with the super saver price. 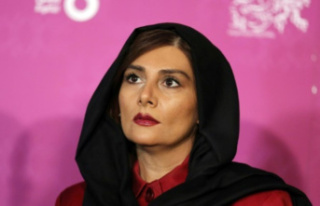 Two actresses arrested in Iran for supporting the...