Traffic: Deepening of the Elbe threatens to fail due to silt

The deepening of the Elbe, which was only declared completed by the federal government at the end of January, threatens to become a fiasco after only ten months due to the large amounts of silt. 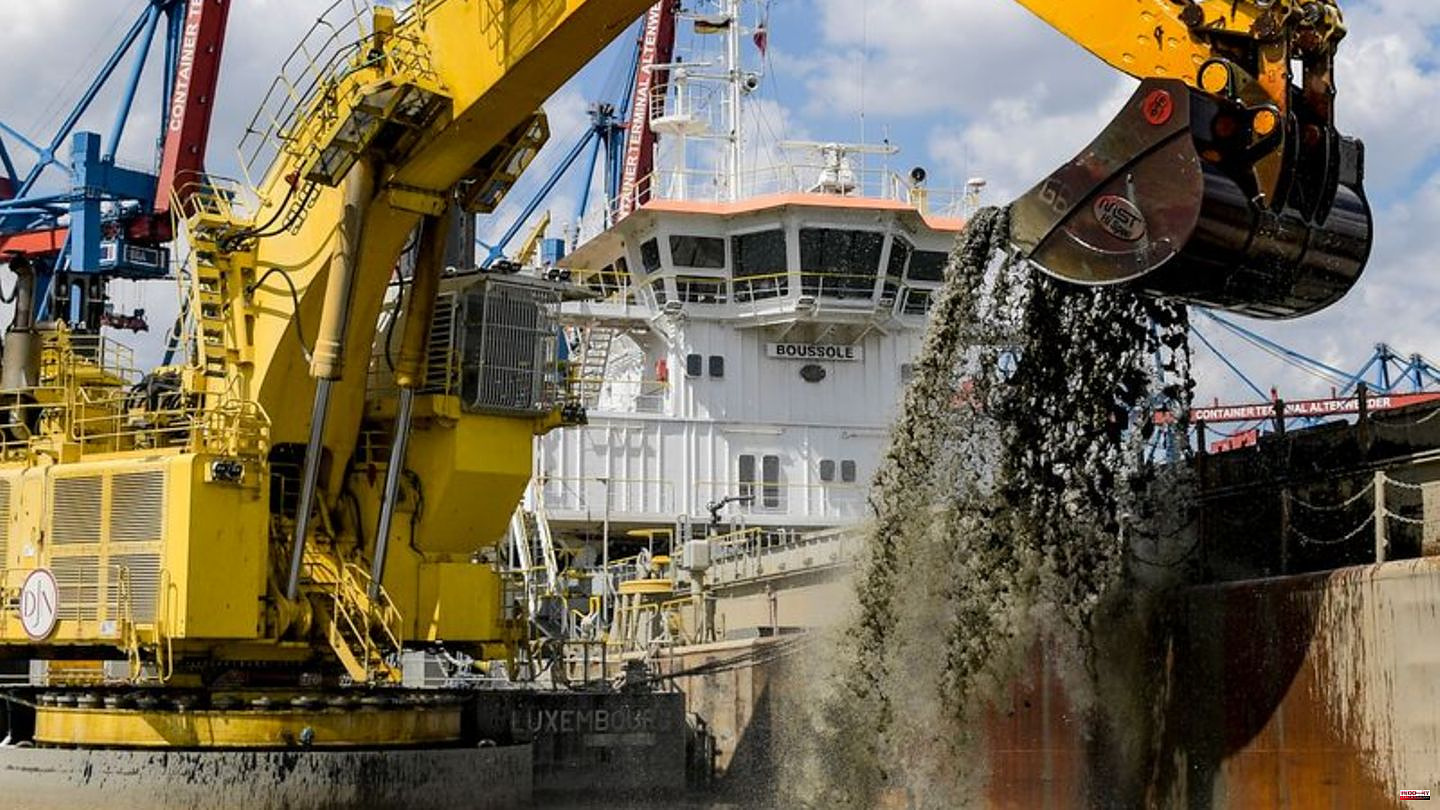 The deepening of the Elbe, which was only declared completed by the federal government at the end of January, threatens to become a fiasco after only ten months due to the large amounts of silt. The Federal Waterways and Shipping Directorate had already decided at the beginning of the month to limit the navigable water depth of the tidal Elbe by one meter from December 1st to November 30th, 2023.

Its president, Hans-Heinrich Witte, told the weekly newspaper "Die Zeit" (Thursday) that it could take "three to five years" for the river bed to reach the planned depth again through dredging work.

Originally, the Elbe deepening, which cost more than 800 million euros, was intended to increase the permissible draft for freighters to 14.50 meters at high tide and to 13.50 meters regardless of the tide. According to the Federal Directorate-General for Waterways and Shipping, there are only improvements in draft of 20 to 90 centimeters compared to the time before the Elbe was deepened. This means that large container ships have significantly less leeway to transport their goods across the Elbe. The approximately 130-kilometer section between Hamburg and the North Sea is one of the most important waterways in Europe.

Hamburg's Senator for Economics, Michael Westhagemann, said in an interview with the weekly newspaper: "I was surprised by the federal government's actions. It wasn't agreed with us either." "Honestly, we were not so clearly aware that there were staff shortages in the federal government," said the non-party politician. He offered Transport Minister Volker Wissing (FDP) that the Hamburg port authority would help the federal government and procure a suction dredger, for example.

Shipowner: Acute restrictions are not a problem

A spokesman for the Hamburg shipping company Hapag-Lloyd told the German press agency that the restrictions did not pose an acute problem. The routes of the large container freighters have always been designed in such a way that the ships already loaded parts of the cargo in Rotterdam or Antwerp before they entered Hamburg would have deleted. It could become difficult if severe drought leads to low water levels or if a strong easterly wind blows constantly. Then the ships would have to do without containers in the three to four-digit range, said the spokesman.

When asked by the dpa, the Federal Directorate-General for Waterways and Shipping explained that the reason for the restriction of the depths was strong storm surges that followed in quick succession and a lack of headwater as well as the adjustment of the system after the fairway adjustment. This temporarily leads to increased sedimentation. "In the event of extreme, extraordinary events, there will be staff shortages. A third dredger is planned for this year," it said. 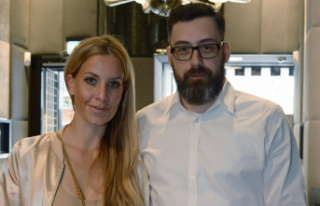