Tourism: Travel summer 2023: "The trend is towards fully comprehensive insurance for the budget"

Despite inflation and economic weakness, the travel industry is optimistic about the tourism year 2022/2023. 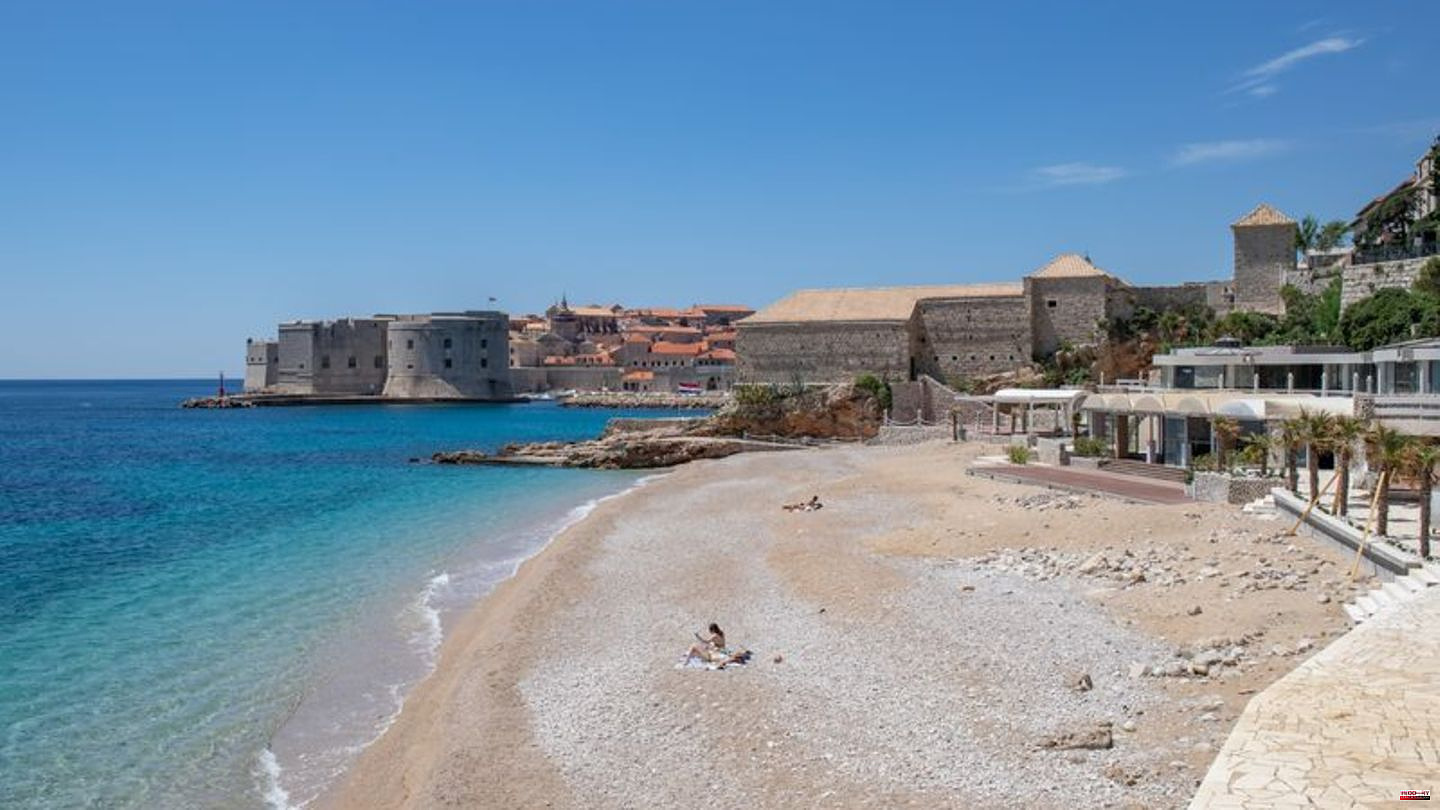 Despite inflation and economic weakness, the travel industry is optimistic about the tourism year 2022/2023. The German Tourism Association speaks of good reasons for confidence. Tour operators see themselves on the way to surpassing the level of the pre-Corona period. All-inclusive is popular with sun-seekers.

"The trend is towards comprehensive insurance for the budget," reports Tui Germany boss Stefan Baumert. The times for bargain hunters, on the other hand, are likely to be tougher. Even with self-booked flights, cheap offers could be a thing of the past for a long time.

"If there is still money in their wallets after deducting the increased cost of living, Germans will continue to travel in the coming year," says Norbert Fiebig, President of the DRV travel association, confidently. "But they will probably act more price-sensitively and choose their travel destinations accordingly."

Fiebig expects a comparatively moderate price increase overall. "The strong competition among tour operators and destinations will continue to ensure that there will be many attractively priced offers." Tour operators also benefit from the fact that they buy hotel and flight capacities well in advance, i.e. sometimes at lower prices.

Event organizers generally rule out subsequent price increases for booked trips. "People want planning security. That's why package tours are currently experiencing a renaissance," says Ingo Burmester, head of Central Europe at DER Touristik. He is confident that Dertour and the ITS and Meiers Weltreisen brands will significantly exceed the level of sales before the Corona crisis in the 2022/2023 travel year. According to its own statements, the FTI Group almost reached the sales level of the comparable period before Corona in mid-December. The special provider Chamäleon Reisen is sometimes offering additional dates due to strong demand.

Bargain hunters might have a harder time. "The last-minute offers from the airlines to us have decreased," reports Burmester. "Today, in my opinion, it's cheaper to take advantage of early booking discounts instead of going for the last minute." Many organizers advertise with early bird discounts and flexible tariffs, which allow free rebooking or cancellation up to about two weeks before departure for a fee.

According to the experience of industry leader Tui Deutschland, all-inclusive offers for summer holidays are in demand like never before. One reason is the economic situation. If you don't have to pay extra for food and drinks, you have more control over costs.

Another trend in times of rising inflation: Vacationers should initially book at short notice, "because we first have to wait and see what the financial impact of inflation and energy costs is," says Norbert Kunz, Managing Director of the German Tourism Association. He still sees good reasons for optimism, after the number of overnight stays between Rügen and Garmisch-Partenkirchen recently almost reached the pre-Corona level.

In the case of self-booked flights, cheap offers are likely to be over for the time being, as a study by the credit card company American Express shows, among other things. In Asia and Australia in particular, the business travel experts see high price increases, which could result from a lack of capacity, rising costs for staff and kerosene, and exchange rate fluctuations.

One reason for comparatively high ticket prices in Central Europe is the strong position of the Lufthansa Group in its core markets. Price breakers like the Irish Ryanair, which flew more passengers last year than before the pandemic, prefer to expand their offerings in other European markets. As early as 2022, the German aviation market was growing more slowly than almost anywhere else in Europe. According to the Federal Association of the German Aviation Industry, this will remain the case in 2023.

Especially in traffic to and from North America, Lufthansa and other companies can demand top prices, because flights to Europe are currently bargains for US citizens due to the stronger dollar. Aircraft and pilots are scarce, which keeps supply small.

The industry association Iata expects passenger numbers for European airlines in 2023 to be almost 90 percent of the pre-crisis level. After an industry loss of around 3.1 billion dollars this year, it should go back into the profit zone next year with a plus of 621 million dollars.

Since the system was already crunching a lot last summer, problems with the handling of passengers and their luggage as well as with flight operations are to be expected in the coming year. The airlines see potential for improvements, especially in air traffic control, although airspace over Europe will remain restricted due to the Ukraine war. Airports, too, have had major problems replenishing their crews, which they had thinned out during the pandemic.

With its strong maintenance and freight business, the Lufthansa Group expects an operating profit of more than 1.5 billion euros this year. Since the big competitors Air France-KLM and the British Airways mother IAG are doing good business again, the hunt for takeovers on smaller companies has started. Examples are the Portuguese Tap and the Alitalia successor Ita.

1 Adele: A birthday song for her boyfriend 2 Shirley Watts: Rolling Stones drummer's wife... 3 Land of standstill: From post to nurses: wave of strikes... 4 Possible investigations: Donald Trump now has his... 5 Fashion: The leather jacket is still trendy – in... 6 Fever and cough syrups: Minister of Health Lauterbach... 7 Sydney: Pupils are not allowed to attend their own... 8 Weather: black ice is still possible, but not a white... 9 Henry Cavill: Will Superman be cut from The Flash? 10 "Bares for Rares": That's never happened... 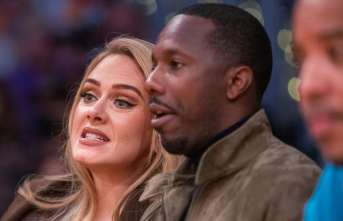 Adele: A birthday song for her boyfriend