Top 3: "The Lion's Den": These are the bestsellers of the start-up show

For almost eight years now, courageous young entrepreneurs have been throwing themselves into the "lion's den" with their product ideas. 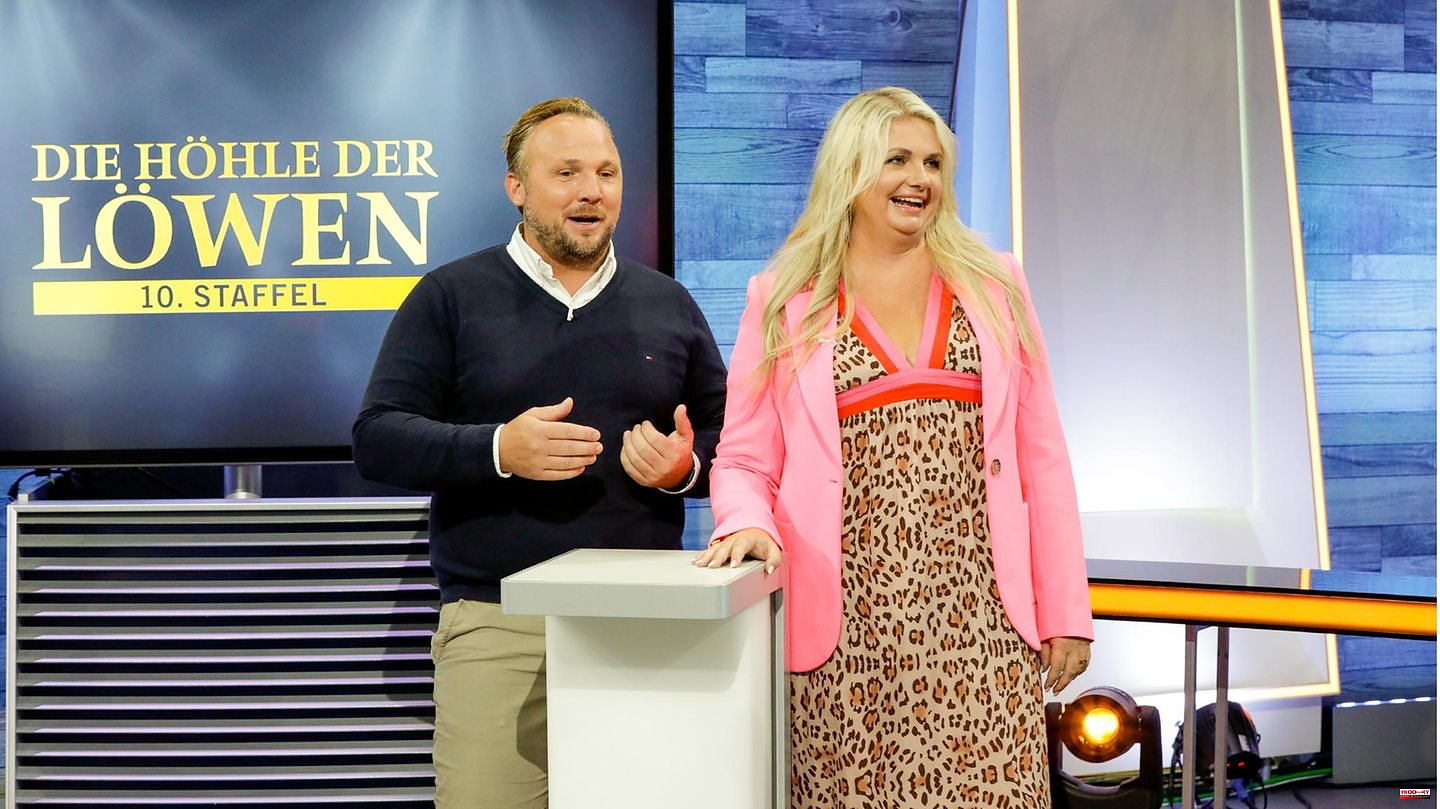 For almost eight years now, courageous young entrepreneurs have been throwing themselves into the "lion's den" with their product ideas. Season 12 of the Vox founder show starts on August 29, 2022. In the meantime, almost 100 founders have tried to convince the investors around Ralf Dümmel, Judith Williams and Carsten Maschmeyer of their products. Many left the studio more or less disappointed and without a deal. For some, a success story began after the show that they had hardly dared to dream of. Three start-ups have made it into the list of bestsellers in their segment at the online mail order company Amazon. You can find out what these are in this article.

In the sixth season of "The Lion's Den", a dietary supplement became a big hit. With their "bitter love", the founders Jan Stratmann and Andre Sierek declared war on the flavor enhancers in our food. They developed natural drops with no additives or sweeteners to help satisfy sweet and salty cravings. The secret of the product are the bitter substances it contains. Judith Williams snapped up the coveted deal with "Bitterliebe" in 2019 and expanded the brand together with the founders. Bitterliebe is now also available as herbal tea, in powder form and as capsules. The mixture of milk thistle, dandelion, artichoke and other wild bitter herbs is one of the best-selling herbal dietary supplements two years after the DHDL pitch.

Without a deal, but with a lot of self-confidence, the founders of "Unicorn" came out of the "Lion's Den" in the second season. Some investors may still be annoyed today that they did not strike at the time. Because the colorful and boldly packaged contraceptives by Waldemar Zeiler and Philip Siefer celebrated a notable triumph. Your product should be vegan and not tested on animals. According to its own statements, the animal rights organization PETA has certified the sustainable condoms.

One of the most successful start-ups in DHDL history comes from the heart of Hamburg. Five years after their own pitch, the founders of "Ankerkraut" appeared as guest lions in the current season and outperformed all top dogs twice. In 2016, they presented their "Ankerkraut" in the "Lion's Den" and thus met the taste of all investors. Dümmel grabbed it and made the "Ankerkraut" spice mixtures, some of which were labeled organic, a hit with the nation's grillers and chefs. The "Magic Dust" BBQ rub is currently one of the best-selling spice mixtures on Amazon. All spices for grilling, baking, cooking or refining drinks are available individually or in a set. 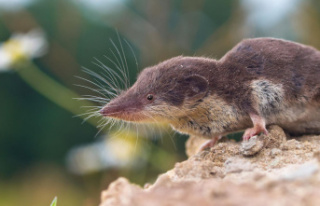 Pathogens: deaths in Germany - what you should know...