Tips for safe driving: Driving in winter: How to behave in snow and ice

The German Weather Service (DWD) is currently warning (as of Wednesday afternoon) of frost and light snowfall in southern Germany. 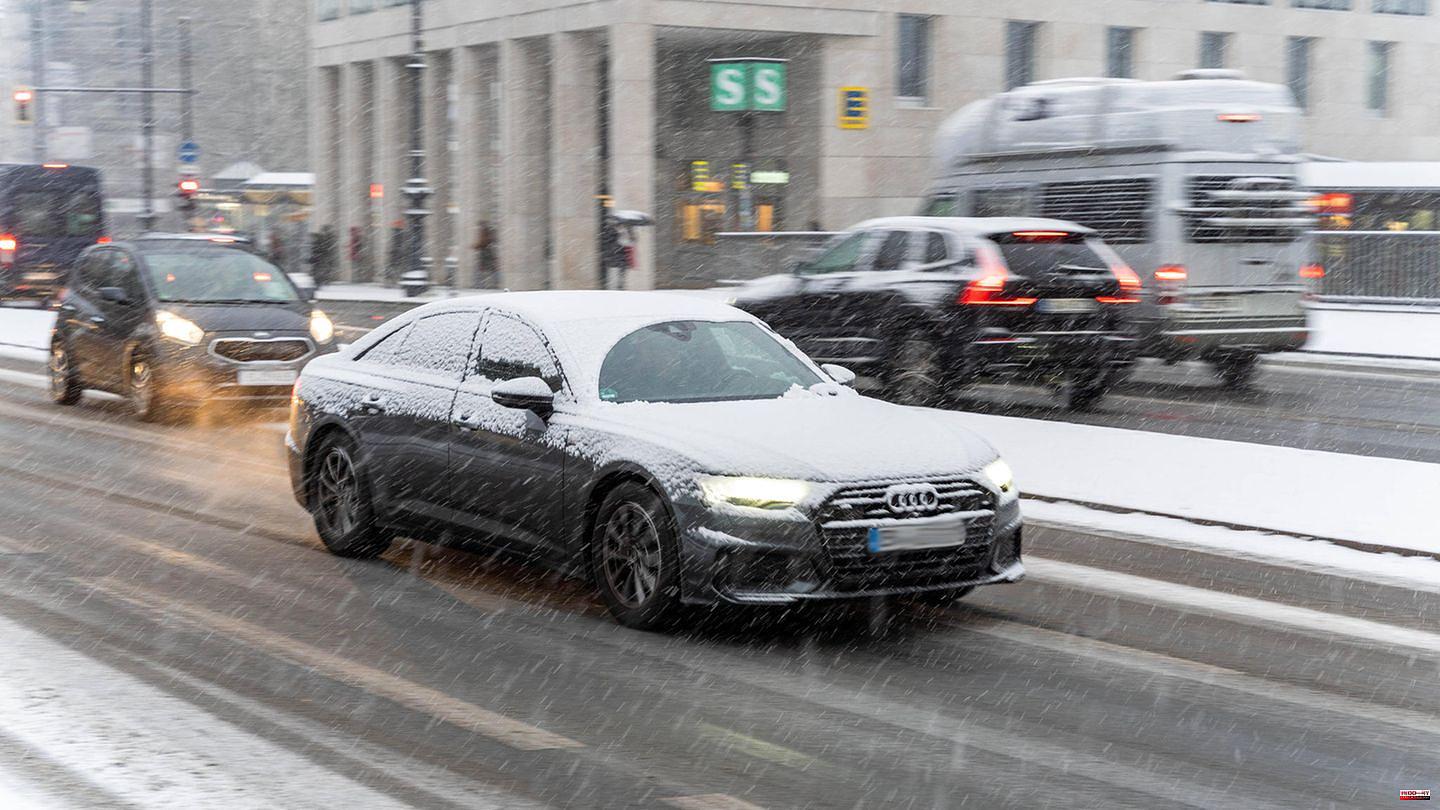 The German Weather Service (DWD) is currently warning (as of Wednesday afternoon) of frost and light snowfall in southern Germany. There can be black ice from the Black Forest to Lower Bavaria and south of it, in the extreme north there are warnings of thunderstorms and light snowfall. The thermometer is also below 0 degrees in the rest of the country.

Drivers should therefore adapt their driving behavior to the winter conditions and drive with particular care. Because snow, black ice and fog significantly increase the risk of an accident.

You should first adapt your vehicle to the winter conditions. The right tires are important here. In addition to winter tires, all-season tires with the "M S" label can also be used under certain conditions. It should be noted that not all tires with the "MS" symbol are real winter tires. Since 2018, winter tires must bear the Alpine symbol. Exception: If "M S" tires were manufactured before December 31, 2017, they may still be driven until September 30, 2024.

Winter tires should be no more than eight years old. In addition, the tread depth is crucial. 1.6 millimeters are required by law, but ADAC Sachsen recommends a tread depth of at least four millimeters.

"When the winter wheels are on, that's only half the battle," says Thomas Kubin, technician at ADAC Sachsen. Because in addition to winter tires, the vehicle as a whole must be prepared for slippery and snowy roads. So it is advisable to have ice scrapers, hand brushes and protective film for the windshield in the car. The windscreen wipers should also be protected from freezing so that they are not damaged when they are removed. The fluid levels should also be checked. The windscreen wiper system should always be filled with sufficient antifreeze, explains the ADAC when asked by the star.

Before driving, the vehicle windows must be completely cleared of ice and snow. The same applies to the vehicle roof. If you only drive with a "peephole" in the window, you risk an accident, according to the ADAC. And: "In the event of a crash, there is a risk of joint liability." If the vehicle windows and roof are not completely free, TÜV Nord points out that there is a risk of a fine. A point in Flensburg is also possible.

The automobile club ACE recommends that you should check the vehicle lighting for proper function and the correct setting. Headlights that are set too high would not only dazzle oncoming traffic, but also reduce your own visibility. In addition, the ACE advises: "Regularly clean the outside mirrors, indicators, other lights and all other panes next to the windshield."

In order to prepare the vehicle for the journey immediately in advance, some let the engine warm up. But the ADAC strongly advises against this. This increases fuel consumption enormously and harms the environment at the same time. In addition, engine wear increases significantly. And there is a risk of a fine of 80 euros.

When visibility is poor, the question of appropriate lighting also arises. When drivers have to drive with daytime running lights is not regulated by law. For your own visibility, however, the ADAC recommends that you always use it. "In autumn and winter, however, the daytime running lights are usually not enough because visibility is often poor during the day and the lights are only on the front of the vehicle."

In difficult visibility conditions and possibly fog or snowfall, however, the low beam and optionally the fog lights are also mandatory during the day. The ADAC explains: "They are helpful because they scatter the light flat over the road and thus illuminate it better." As soon as visibility improves, the fog lights have to be switched off again or switched to low beam. Fog lights could be used in addition to or instead of the low beam.

They are not to be confused with the rear fog lights. This can only be switched on if visibility through fog is less than 50 meters. Then a maximum speed of 50 km/h applies. The same applies to snowfall. In order to determine this distance, the ADAC advises paying attention to the distance between the delineators on the side of the road on country roads and motorways. Because it is exactly 50 meters.

In winter it is important to always be particularly careful on the road. According to the ADAC, there is no magic formula for driving in ice, snow and wintry wet conditions. "Foresighted and careful driving is the be-all and end-all." You should adjust your speed to the weather conditions and keep a sufficient distance from the vehicle in front. The braking distance on a snow-covered road is up to five times longer than on a dry road. And this is where the difference between summer and winter tires becomes apparent: If you need about 25 to 35 meters with winter tires at a speed of 50 km/h to bring your vehicle to a standstill, it is 50 to 70 meters with summer tires.

The ADAC recommends doing a short brake test on the open road, as long as there is no danger to others. This gives you a feeling for the wintry drive.

The basic rule is: "brake gently and steer sensitively". Because the risk of losing control of the vehicle is higher than on a dry road. If the road surface is slippery, it is also advisable to drive at low speeds. Driving in high gear makes driving easier because the tires grip the road better. For this reason, it is also advisable to start off in second gear on slippery roads.

If you start to skid while driving, you should shift out of gear, brake and steer quickly, but with feeling. The Electronic Stability Program (ESP) supports vehicle control. If the vehicle no longer reacts, the only option is emergency braking. If the vehicle leaves the road in a curve, you should never react hectically. Instead, the ADAC advises stepping on the brake pedal "firmly and sustainably". Reducing the speed by a few km/h usually helps to regain control of the vehicle.

Black ice makes driving particularly dangerous in winter. It is caused by spontaneous freezing of supercooled rain or fog on the road. Flash ice can also occur when the droplets are not supercooled, but they hit supercooled objects or the ground.

The ADAC warns: "Not everywhere signs point to the danger. The treacherous thing about freezing wet: The layer of ice is barely visible and appears suddenly." But how can the impending danger of black ice be recognized? According to the Automobile Club, it mainly occurs in shady places, such as in forests or on bridges, where the road is particularly exposed to the elements. Accordingly, fog and hoarfrost on trees could indicate lightning ice. Winter tires, anti-lock braking system (ABS), ESP or even chains would not help against black ice.

If black ice occurs while driving, you should take a break and better wait for the road service. The ADAC warns that the adhesion between the tires and the road is zero. If you are warned about black ice or freezing rain, you should not even start the journey if possible and better leave the car at home. 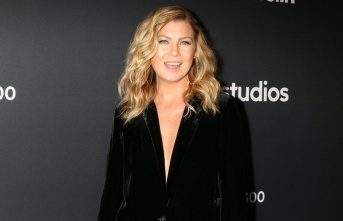