Tightening planned: 10,000 euro limit: Which cash rules already apply – and which should come

You can pay by card in every supermarket. 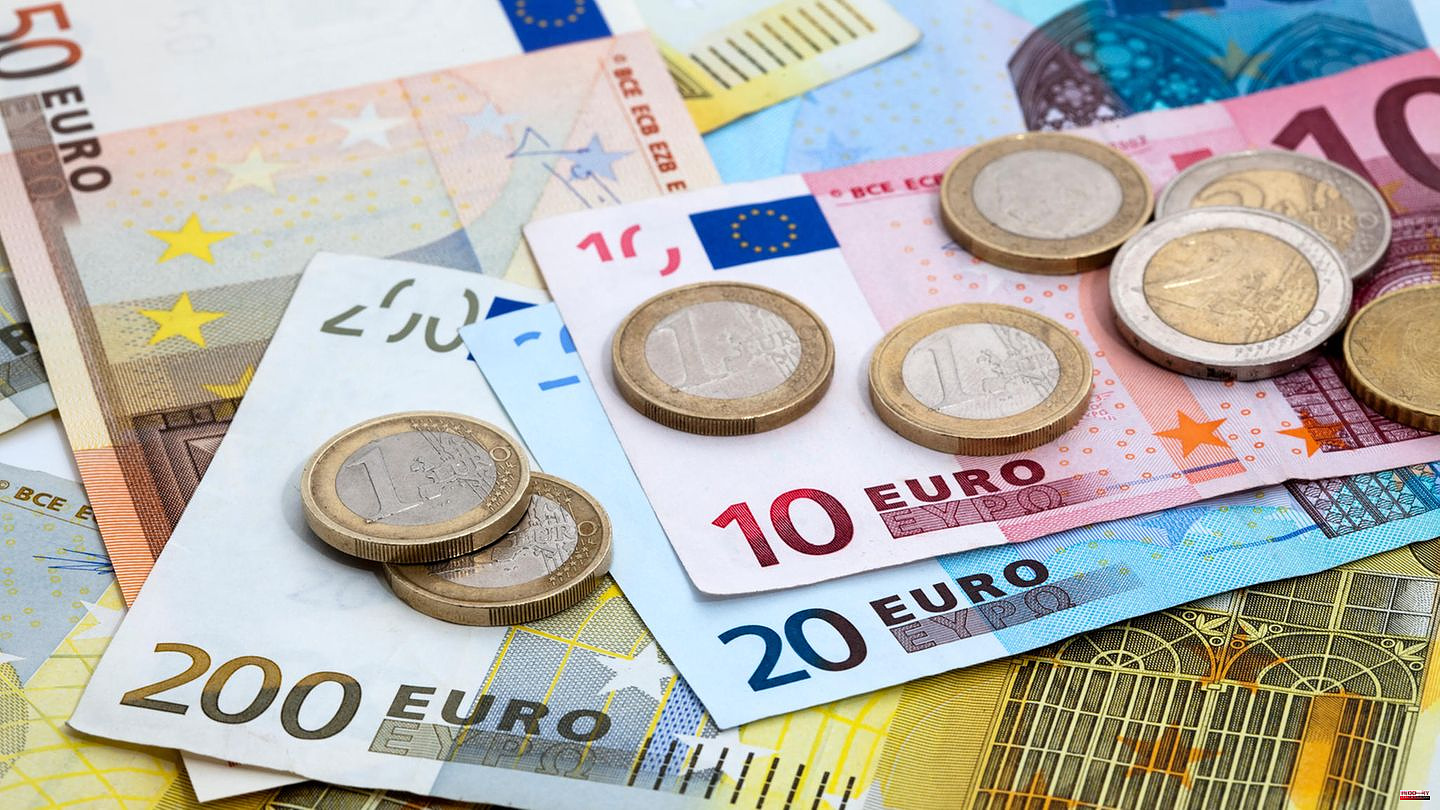 You can pay by card in every supermarket. Bus and train tickets can be purchased using a mobile phone. Some even like to use the smartwatch’s payment function in everyday life. Nevertheless, Germans are still considered big cash fans - even the pandemic has not sparked a love for contactless payments in many. A survey by consumer advice centers in the middle of the Corona autumn of 2021 showed that three out of four respondents would still like to choose whether to pay with cash or cashless.

Federal Minister of the Interior Nancy Faeser (SPD) now wants a limit on cash payments: She is campaigning for a cash limit of 10,000 euros to make money laundering from criminal transactions more difficult. It may also have no other choice: the EU countries are currently discussing introducing a uniform EU-wide limit of 10,000 euros. According to the Handelsblatt, the European Money Laundering Directive could be passed by the end of the year – even against the vote of Germany. Germany would then have to implement them.

10,000 euros – the weekly grocery shopping would of course not be affected by such a limit. Nevertheless, consumer advocates criticize the move. It is "not good to place cash users under general suspicion and restrict their actions," Dorothea Mohn from the "Bundesverband Verbraucherzentrale Bundesverband" told the Handelsblatt on Tuesday.

But what actually applies to handling large sums of cash at the moment? A little overview.

No not that. Everyone can hoard as much cash under their mattress as they want. This should not change with the European directive either.

In fact, there is currently no limit for cash payments in Germany. The only rule is: If you want to pay amounts of more than 10,000 euros in cash - and find someone who accepts such sums in cash - you have to present your ID. The trader is obliged to record and store the personal data.

When buying precious metals such as gold and silver, the identification requirement has been in effect since January 1, 2020 for amounts of 2,000 euros or more. However, there is no general upper limit for cash payments here either. Faeser had told "Bild am Sonntag" that a 30,000 euro cash purchase of jewelry or watches should soon be a thing of the past.

At the end of October, the federal government introduced a general cash ban for real estate purchases. Paying for real estate with cryptocurrencies or raw materials should also be banned at the same time. The draft law still has to be passed by the Bundestag and Bundesrat. The aim is to change the law by the end of the year.

There is currently no limit for cash deposits into an account either. From an amount of 10,000 euros, however, proof has been required since August 9, 2021. This means that banks and savings banks have to ask their customers for proof of where the money comes from. According to Bafin, account statements and cash payment receipts from the bank from which the money comes or sales and invoice receipts are considered receipts. If you pay cash into an account with a foreign bank, you have to prove its origin from as little as 2,500 euros.

The daily limit for withdrawing money depends on the conditions of the respective financial institution. As a customer, you can often actively increase your limit. In practice, the withdrawal is also limited by the fact that ATMs only spit out a certain maximum amount, for example 1000 euros.

There are no upper limits when traveling within the EU. According to customs, anyone who is lugging around more than 10,000 euros only has to "verbally report it" to the officials on request. Anyone entering Germany from a non-EU country or, conversely, leaving the country for such a country, must declare cash to customs in writing if the total value exceeds 10,000 euros. Incidentally, in addition to banknotes and coins, gold bars, checks and other payment instructions are also counted.

In Europe, Germany is more of an outsider with its lax cash rules. Because in most other EU countries there is already a strict limit for cash payments. The French and the Spaniards, for example, are only allowed to pay up to 1000 euros in cash, there are exceptions for payments between private individuals. German tourists, on the other hand, are allowed to pay up to 10,000 euros in cash in France and Spain. In Italy there is a cash limit of 2000 euros, which is supposed to be reduced to 1000 euros on January 1st. However, the new right-wing head of government Giorgia Meloni recently announced that she wanted to raise the limit to 10,000 euros.

The European Consumer Protection Center (EVZ) provides an overview of the currently applicable rules in the EU countries. Stricter national limits than the EUR 10,000 limit discussed for Europe are likely to remain in place even after the corresponding money laundering directive has been passed. 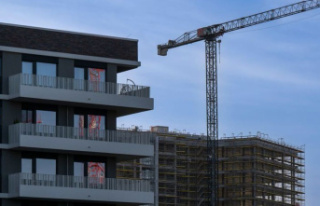